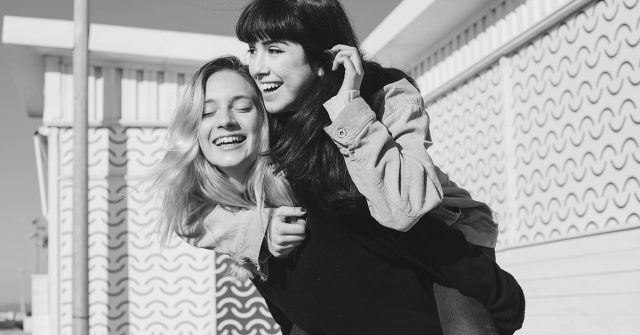 You’re the person who’s always left out by your friends and it feels awful. I understand just how terrible it is to be that person because I’ve been there too. For my whole life, I’ve been the girl who was forgotten about, excluded, or put to the bottom of the priority list.

I’m so sorry that this is something that you’ve been forced to go through in your life. This is to the friend who was always left out of everything to tell you that you are not alone.

It’s not like I had no friends. I had a group of people that I’d call to hang out with from time to time. Sadly, they never really called me. Although I’d see them every now and again, it was only when they had to be near me. Whenever they had the chance, they’d all make plans to hang out with each other without me around.

I’m sure you know how it feels too when all your friends started making plans around you. You’d ask them what was going on and they’d simply say that it probably wasn’t going to happen. Then you’d see that their plans really did go ahead, but you just weren’t invited. I’ve suffered from that crushing disappointment more times than I can count.

The only time someone would decide to take time out of their busy schedule to be around me, it was because no one else was available. You can be sure though that if one of their other friends’ schedules cleared up, they’d ditch me to be with them instead. I was the friend who was always the last pick out of everyone. 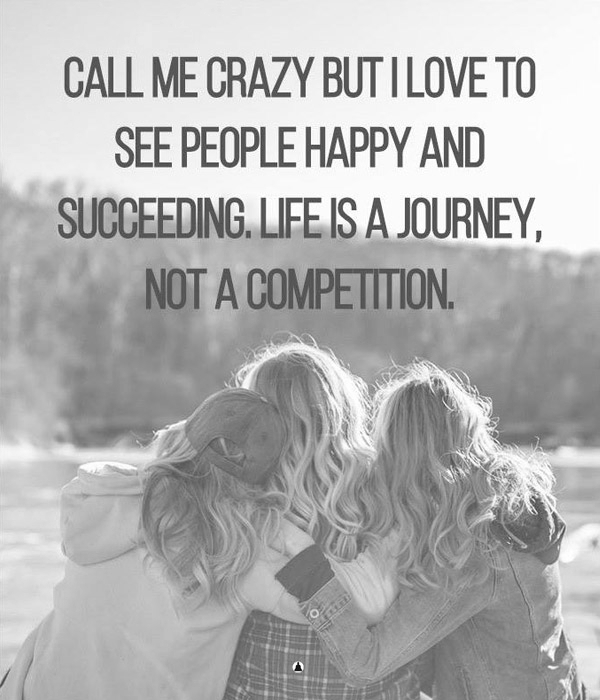 You’ve heard people invite others to something, right? They usually sound excited and hope that their friend can come. The harsh truth is that that’s not how things went for you and I. When we were invited somewhere, it was more reluctant. It was always “I guess you can come too” and never “I hope you can come.”

In the beginning, I accepted one or two of those invites, but eventually, you get sick of feeling like a burden. I stopped going to events and would always make some lame excuse, much to the joy of the person who invited me.

The sad part is that I eventually started convincing myself that I didn’t even want to go. I told myself that I was an introvert who would much rather watch TV. Alone. Again.

Perhaps you’re reading this and thinking I’m just petty and overdramatic. If you do think that, then that’s just because you’ve never been that friend. You were always the one excluding, never the one being excluded.

If that is that case for you, then please try to see the error of your ways. The next time you see that someone is being left out or put last, try to be there for them. Invite them to things and actually be glad that they’re going. No one deserves to feel like they’re not wanted.

To the person reading this who was always left out, trust me when I say that it’s going to get better. I may have lost my confidence through my experiences, but I’ve also learned a lot. Mostly, I’ve learned not to stick around people who don’t appreciate me. You can start to learn that too. Trust me, you won’t always be that friend.

Do you know someone who feels like they’re always left out of things? Share this article and let them know how much they mean to you.