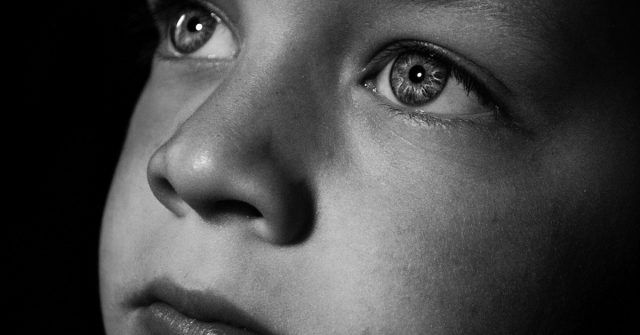 ADHD (attention deficit hyperactive disorder) has been described as an “epidemic” by many people throughout the US. Americans are divided on whether this disorder is being over-diagnosed by healthcare professionals or if they are just pinpointing it more effectively.

Although we can’t know for sure whether it’s being over-diagnosed in the US, we do know that it is far less common in other countries throughout the world. In fact, children in France don’t have ADHD – here’s why.

Unlike in America, the number of diagnosed children taking medication for ADHD in France is less than 0.5%. This is a staggering difference between the two countries. It begs the question, why do so few French children have this disorder?

The main difference between these two countries is the way that they view ADHD. In America, it’s considered as a biological disorder that should be treated with medication such as Adderall or Ritalin. In France, however, doctors see it as a medical condition which has situational and psycho-social roots.

Unlike America, French doctors feel that it’s more important to treat the child’s emotional and behavioral issues. They believe that this is much more effective than putting everything down to a chemical imbalance. 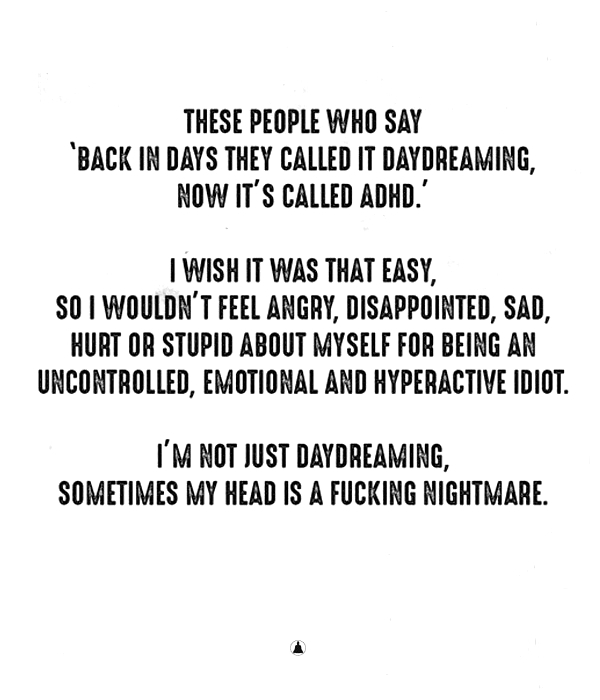 American psychiatrists generally do not like to look at the underlying causes of ADHD. This causes them to make no recommendations for lifestyle changes.

Doctors and parents in France encourage children to eat a much healthier diet. They are less likely to eat processed or fast foods, as well as eating much less sugar than American children do.

Many people view ADHD as a purely biological disorder, however, we can see that nurture really does play a huge role. The way that a child is raised could affect their likelihood of having this disorder.

French parents are much stricter about scheduled and structure for their children. Kids must stick to a strict eating schedule without snacking during the day. This teaches them discipline, patience, and self-control. As well as that, when French parents set rules, they are strictly enforced and constantly upheld.

Although we can’t say for sure why French children are less likely to have ADHD than American children, we can see huge differences in both cultures. Both countries take vastly different approaches to this treatment and diagnosis of this disorder. This could very likely be the reason for this contrast.

American psychiatrists could stand to learn something from the French. Perhaps we should adopt their way of viewing ADHD and the children who have it.