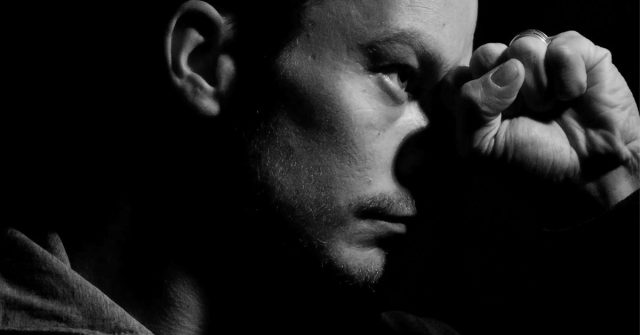 From childhood trauma and provoking to adult insults and put-downs, being on the receiving end of nasty comments and insults can be utterly devastating for a person.

Even though you may choose to ignore the abuse, a part of it will linger in you, making you believe that there is something terribly wrong with you, that you are ugly, foolish, or unworthy.

You might even think that those people who’ve offended you didn’t mean to hurt you. Even more so, you may believe that they are being that way because it’s their way of showing affection or they are just being playful and teasing because they are super fun.

However, regardless of your belief that the abusive comments are not so detrimental, there are insults that can really stick to you for years even decades. For instance, you may never forget your mom’s comment about how you’ll never get a proper job and salary.

Luckily, not many people spend their time hurting other people’s feelings. Disparaging comments and insults seem to be associated only to people with a narcissistic personality disorder. Here’s why.

People who have many narcissistic traits see themselves as superior and more important than everyone else, therefore they feel entitled to better treatment. They spend so much time caring about their appearance and polishing it up, which is a form of egocentrism.

The belief they have that they are somehow better than everyone else makes them take advantage of other individuals. Plus, their lack of compassion and empathy make it easier for them to abuse and manipulate others to their benefit. 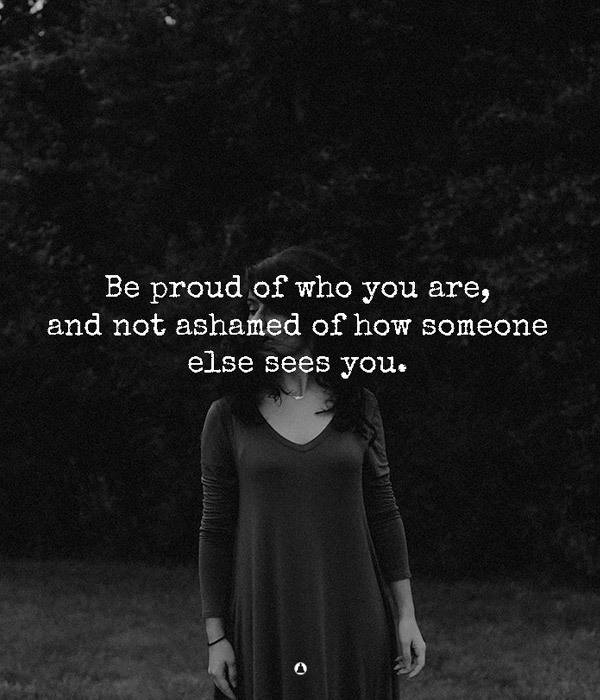 Bearing this in mind, it is easy to see why narcissists have a tendency of hurting others with their words. But some psychologists think that some people use narcissism as a means to cover their vulnerability and the feeling of being inadequate. Therefore, narcissists offend others to feel good about themselves because they lack self-love.

The psychologist C. Randall Colvin has examined the question of if narcissists are more likely to have a disparaging attitude toward other people compared to other people. In his words, “Narcissistic individuals create psychological breakwaters to keep threatening information from reaching their highly favorable self-concept.”

In other words, narcissists almost always respond in an aggressive way toward other people whenever they feel threatened that they might be socially rejected. Moreover, they always criticize and offend the person who gives them negative feedback.

Narcissists are flawed human beings who need to look down on others to feel good about themselves. They need to feel superior to compensate for their weakness and vulnerability. Therefore, always keep in mind that it’s not you – it’s them.