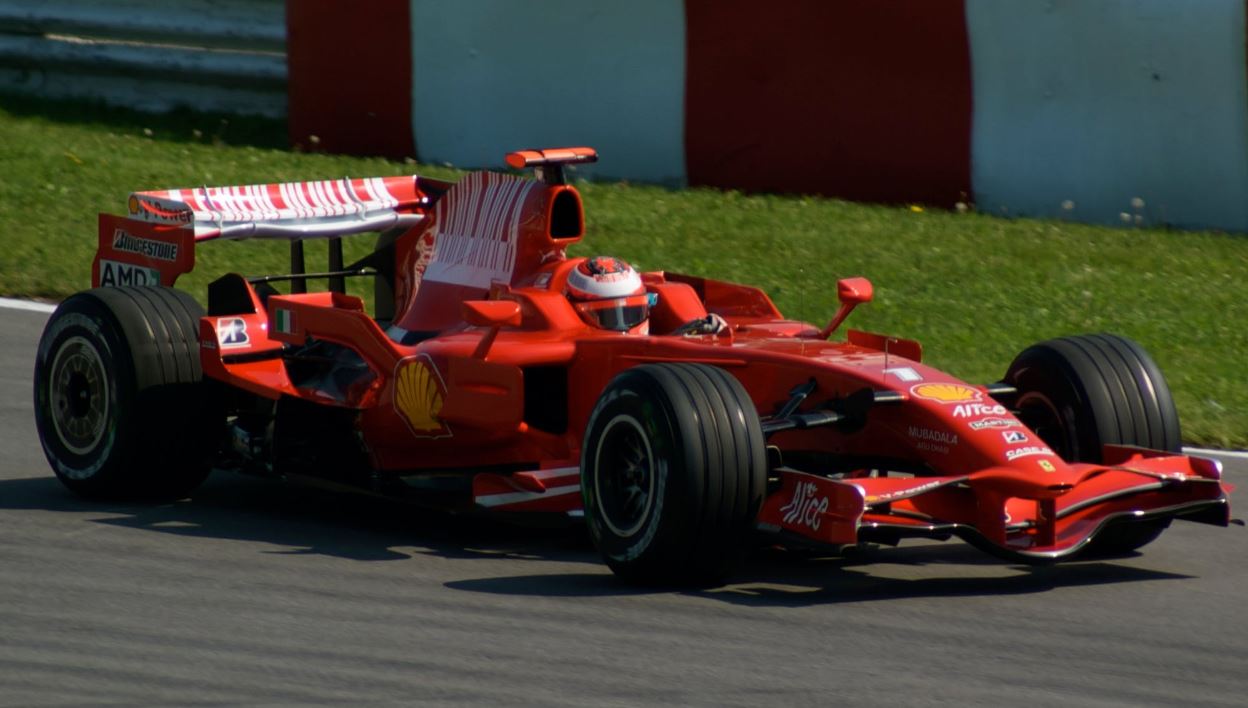 Awareness of psychology in professional sports has increased in recent years. Mindset is just as important as physical fitness, and, in some cases, it can take the edge. It could be argued that sportspeople and athletes already have a well-developed mental approach, since the process of training so intently day after day does require that old adage of “mind over matter”; but when it comes to professional competition, even the most decorated athletes need additional support.

That’s why most global mainstream sports will emphasise mental wellbeing and psychological development amongst players and athletes, but there are still a few sports that are lagging behind in this regard. High-speed motorsports, specifically Formula 1, used to be in that category (despite drivers themselves being proactive), but recent developments at Mercedes-AMZ indicate that this attitude could soon become mainstream in the sport.

Drivers competing in these high-speed races have to endure pressure from all angles. Not only are Formula 1 races some of the most hotly-contested events in sport, but their rising popularity amongst sports fans—thanks to the proliferation of betting sites offering a wide range of options—means that they are also becoming some of the most watched. Add to that the mental precision needed to make split-second calculations and decisions when driving high-performance cars, and you start to get an idea of just how much drivers like Lewis Hamilton and Max Verstappen have to contend with.

It’s encouraging, then, to see that Mercedes-AMG, currently the world’s leading motorsports team, is employing a group of professionals (including psychologists and wellbeing experts) to help employees develop all the mental tools they need to keep the team’s winning streak going in the most stable and effective way.

In a recent interview with Motorsport magazine, CEO Toto Wolff explained the new approach: “We are looking at nutrition…sleep…giving days off, sending people home, if we feel they are not in a good frame of mind. We are looking at psychologists, we are looking at mindfulness at the team”.

This focus on developing a holistically-supportive working environment is not just going to be available to the drivers; it will also be accessible by frontline staff members (pit crew, the media team and the staff members who represent the team on tour), as well as the “1,800 that sit in the background”.

Changing attitudes for the better

This isn’t the first time that Mercedes-AMG has put psychological health at the forefront. The team hired Dr Ceri Evans (who previously worked with the All Blacks rugby team in New Zealand) to provide support to drivers back in 2014, which Lewis Hamilton famously railed against. Interestingly, despite claiming that he had “no need for a shrink”, Hamilton was, at that time, working with neuroscientist Dr. Kerry Spackman. Spackman’s programs may be based on neuroscience research, but, by his own admission, still encompass aspects of “physiology, psychology, history, philosophy”.

The attitude of only needing “a shrink” if you were one of the “crazy ones” was also shared by Haas driver Romain Grosjean, until he started working with a psychologist in 2012. Grosjean, who was motivated to work with a sports psychology expert after facing a race ban following a series of accidents, now sees it as “a strength to say that we are able to get help in areas”. He’s been outspoken about the benefits of working with professionals to address the questions he can’t get answers to elsewhere, most recently discussing it in the Beyond The Grid podcast.

One of the best examples of how sports psychology can transform an athlete’s performance is the resurgence of former Ferrari driver—and now Formula E driver—Felipe Massa.

Massa also experienced difficulties in Formula 1 back in 2012, specifically only placing in the top 10 a total of four times during the first 10 races of that season, while teammate Fernando Alonso LP recorded six podium finishes and eight top-5 finishes. With thoughts of quitting the team and the sport, Massa independently sought the help of a sports psychologist. After a period of intense work, Massa went on to achieve a total of ten consecutive top-10 placements, six of which were in the top 5 and with two podium finishes. Consequently, he was re-signed by Ferrari for the following season.