If you read the characteristics of a ‘narcissist’ you’ll find a long list of symptoms to diagnose every person you know and yourself as well with a narcissistic personality disorder. This is because the ‘narcissistic’ features include lack of empathy, great sense of entitlement, strive for power and control, and arrogance. And really, who among us doesn’t have these characteristics from time to time?

Zlatan Krizan is a psychology professor at Iowa State University, and he says that he “studies assholes for a living.” According to him, it is impossible to state a clear definition of what narcissistic personality disorder is because this disorder happens on a spectrum.

Namely, Krizan and his colleagues published a paper on the narcissistic spectrum that defined the core traits of narcissists and then they defined a particular ‘flavor’ of narcissism which is different for everyone.

There are two dimensions of narcissism that are diametrically opposed – ‘vulnerable’ and ‘grandiose’ narcissists.

The grandiose narcissist is the typical narcissist, the one we think of when we hear the term narcissist. They are arrogant, overconfident, bold, and obnoxious. The ‘vulnerable’ one, on the other hand, is resentful, passive aggressive and extremely emotionally reactive. Both types and everything between share the feelings of entitlement i.e. believing that their needs are more important than the needs of others.

One mental health issue becomes a condition if it gets in the way of a person’s ability to function well in the society. Or, in Krizan’s words, as long as one’s narcissistic wished and needs are being met, they are not prone to behave in a problematic way.

Actually, possessing some narcissistic traits is not a bad thing. For instance, grandiose narcissists are very charming, successful, and goal-oriented. However, these same characteristics may be damaging for romantic relationships because the narcissist never admits to their mistakes. 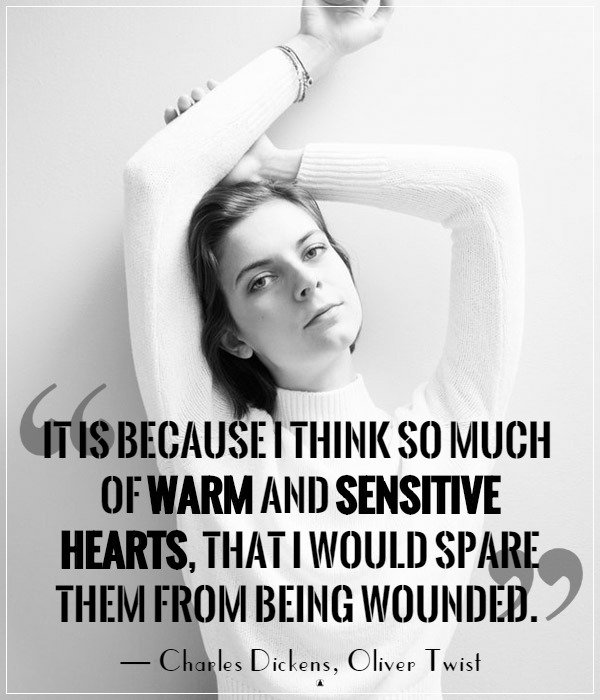 “Narcissists have a very difficult time admitting that they’ve made a mistake and the chief reason for this is that at their core there is someone who feels very ashamed and insecure, so much so that they have to be right, because to be wrong is an intolerable state of being. They can’t be responsible,” says Wendy Behary, a psychotherapist and director of the Cognitive Therapy Center in New Jersey.

He says that you could be in a relationship with a narcissist if your partner constantly judges you, demeans you, criticizes you, or alters your words. Or if you find yourself walking on eggshells around them because there is never a good answer to their questions.

And while it is almost impossible to have a healthy relationship with a narcissist that is high on the narcissistic spectrum, one can make a relationship work with someone who is lower on the scale.