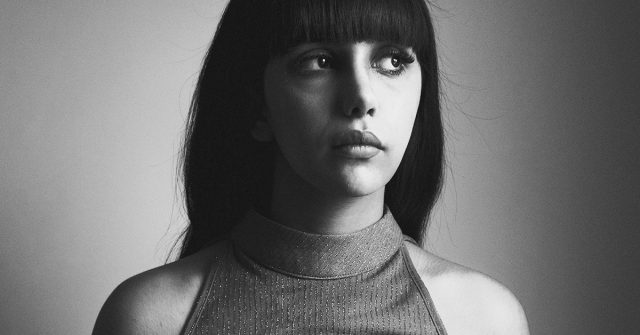 Not all the people you meet are toxic. Saying all of them are would be a bit too far-fetched, but I think it’s safe to say that toxic people feel like the rotten tomatoes in this tomato sauce called life.

They are the reduced-fat milk in your morning coffee. They are the ice-cream in your sandwich. I could go on with metaphors, but you get the point.

Anyway, here’s what they do soon after you meet them:

1. THEY COMPLAIN ALL THE TIME

They complain about everything: their job, their coworkers, the service at the restaurant, bad weather… or someone being late. God forbid you are a minute late–toxic people will never forget that. But, when it’s them who are late, suddenly, it is okay because hey, it’s them. How can it not be okay?

Other people can never live up to their expectations and nothing and no one will ever be good enough. The thing about them is that they seek things they don’t give back in return. The notion of no reciprocity is a common occurrence among toxic people.

2. THEY EXPECT YOU TO TREAT THEM LIKE THEY’RE SPECIAL

Their problems should be treated first. Their lives have a higher value than yours and their stories should be told first. They simply cannot be convinced otherwise, so it should come as no surprise that when you meet a toxic person, all they talk about is themselves; but when you try to say something about yourself –  they will listen and nod, waiting to steer the conversation in another direction: about themselves. Again!

Huh, can you believe that?

Toxic people only see the negative and talk about the negative because they are negative themselves. That is the reason why they like gossiping and criticizing others – they thrive on putting people down and pinpointing their flaws while masking theirs.

4. THEY BRAG ABOUT THEIR ACCOMPLISHMENTS

These people will talk about their successes and will brag about the things they got from their partners or the compliments their boss gave them. They’ll focus on the positive things in their life, never failing to mention the negative ones in yours.

Toxic people lift themselves up by putting you down but in a very subtle way; you share a problem with them and they start talking about their prior experiences and about how they successfully managed to do something, and how now they are thriving and prospering. This is their way of motivating you—by grabbing just another opportunity to talk about their highs.

5. THEY MAKE OTHERS FEEL MISERABLE

By being self-centered, they disregard you as a person completely. They want to be the ones talking all the time, thinking that what they have to say is going to make your jaw drop. In fact, they are just preoccupied with themselves. They desperately want the spotlight and they can be exhausting. If you feel drained after a conversation with someone, it may be just because they are toxic.

Real, genuine friendships and relationships are more careless and spontaneous and they tend to lift your spirits up–they don’t make you question your identity or your achievements.

6. THEY MAKE FUN OF OTHERS

Why is your hair up? What happened to your eyebrows? Don’t you have another t-shirt to wear? This one doesn’t accentuate your shoulders well; it looks as if one of your shoulders is lower than the other, ha, ha, just kidding. Familiar much? Well, such people will make spiteful comments about your appearance and will later claim they were just joking. Horrible.