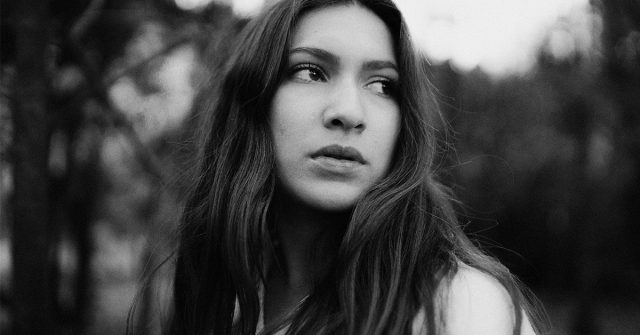 How about instead of telling a woman who chose not to have children “You’ll change your mind,” “How can you not want children?” or “You’ll never get married if you don’t want children,” you say to these women – I respect you for your bravery.

Because always has a free will and choice. And if someone feels that they don’t want to have kids that that’s their choice.

You are clearly an independent woman who is completely in touch with herself. You understand that having children because ‘it’s time’ is not a viable reason for conceiving.

In my opinion, women should give birth only if they really want to have children, only if they look forward to raising their kids with love, and not because ‘it’s a tradition’ and everyone expects them to be parents. 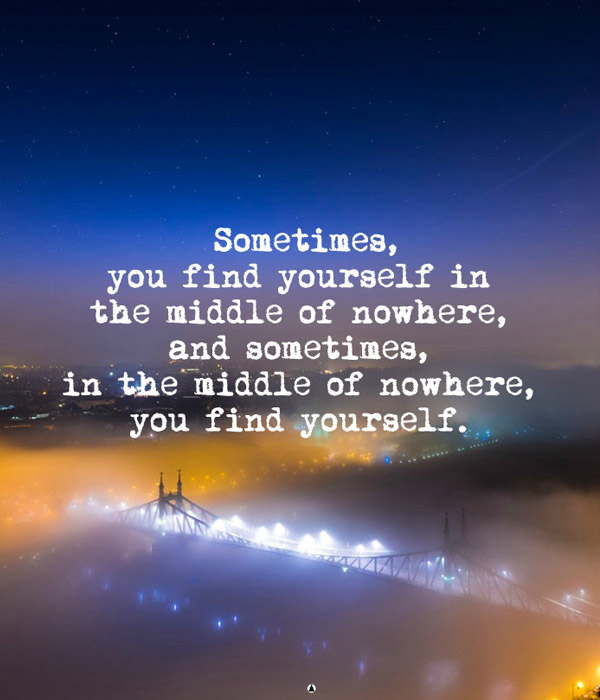 Because not everyone is meant to be a parent. Some of us, even though very successful in our careers, are not going to be successful at parenting. And that’s okay.

No one should compromise themselves and sacrifice their beliefs and have children just to keep a partner by their side, or because they feel pressured to do so.

Having a child doesn’t make you a whole person. If you aren’t already whole and fulfilled, a child won’t make you feel better about yourself. Even worse, you may pass your insecurities onto them.

Therefore, to all women who decided to give up the idea of having children and focus on other things in their life instead – I applaud you.

You are brave. You know yourself. You don’t care about social pressure and expectations. You are a free and independent thinker who makes choices for herself.

And yes, you are already whole and fulfilled with so many beautiful things.

And if having kids is not your cup of tea, then so be it! Because your life is already awesome, isn’t it?