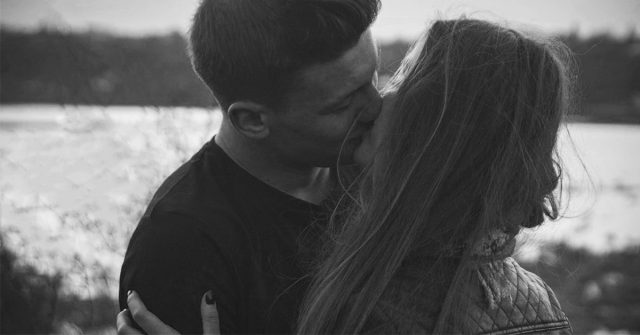 To the outside world, strong people seem to have everything together in their lives. They could have an amazing job, great friends, and a positive outlook on life. No matter what crops up, they’ll deal with it. This can lead people to believe that everything about them and their lives is completely perfect.

The truth is that strong people don’t have it easier than everyone else. In fact, a lot of things can end up being even harder for them. This is the sad truth of why strong people attract the most difficult relationships.

They Keep it Together

It seems like nothing bothers them and that nothing could ever bring them down. In reality, they’ve just learned to deal with life’s hardships. They know how to pick themselves back up again and stay tough when things are looking bleak. Even when they feel like they don’t have the will to carry on, they always do.

These kinds of people often have so many hardships to face. With all the struggles they’ve been through, they’ve figured out how to put on a fake smile for the world when things aren’t going well for them. Likewise, in their relationships, they keep fighting even when things seem terribly bleak.

They could be in an awful relationship but still feel like they need to keep pushing for things to get better. They stay because they think that they’re strong enough to fix everything alone. Instead of walking away, they put on a brave face and tell the world that they’re fine. 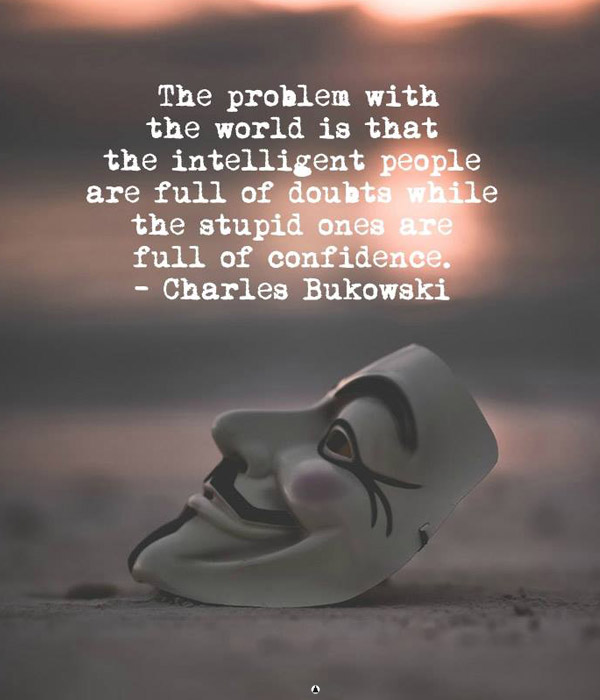 Strong people have been through a lot, and they don’t want to see anyone else going through the same things. They want to keep the people that they care about safe from harm. If someone close to them is struggling with something, they want to be the one to fix it. They believe that it’s their duty to heal the world.

It’s no surprise then that these kinds of people can attract their polar opposites. They find damaged or broken people who are in desperate need of someone to fix them. A strong person will never run from someone in need. Instead, they’ll cling onto them and do everything that they can to help, even if it’s at the cost of their own wellbeing.

People Expect Too Much of Them

A person who’s known for being strong has a certain protective energy around them. It’s an aura that tells the people that they’re with that they can trust them, that they’re someone to open up to.

Although it’s important to communicate in a relationship, it can often become a problem. The partners of strong people often unload all of their baggage onto them. At first, they’ll be able to deal with it and help their partner work through their emotional baggage. Eventually, this can begin to wear away at them, leaving them mentally exhausted.

It’s easy to think that strong people have perfect lives and that there’s nothing that can hurt them. Sadly, so many of these amazing people can attract the most detrimental relationships. Because of the strength that they show the world, you’d never be able to tell that something was wrong. Through it all, they’ll keep fighting.

Do you know a strong person who’s been through a terrible relationship? Share this article with them and see if they can relate.