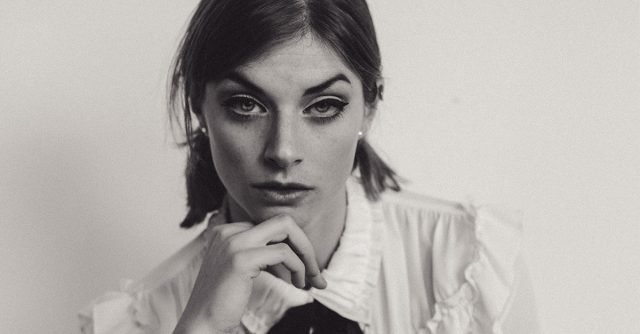 Congrats. You’ve got yourself a real woman. A strong, independent lady who knows how much she’s worth and for some reason chose you to be a part of her life.

But, I see you and I can’t help but notice that you are not quite aware of the things you have in your life. Your behavior clearly shows that you made the terrible mistake of thinking that you could actually play her the way you played those other girls.

You may think you could take her for granted and string her along until you finally get bored and leave her for another meaningless fling, but you’re terribly wrong.

This woman will never tolerate disrespect. And believe me, she’ll never hesitate to cut you off her life.

This is how you’ll lose a strong woman:

1. YOU’LL LOSE HER BY TAKING HER FOR GRANTED

Once you lose respect for her and forget how blessed you were to actually meet her, it’ll be too late. This woman would never settle for a man who doesn’t appreciate her. She will never be the second option. She’ll never be happy with a person who treats her like she’s nothing. Don’t assume that she’ll be there forever just because she is now.

2. YOU’LL LOSE HER BY TRYING TO TAKE CONTROL OF HER

The minute you try to order her around, you’ll lose her. A strong, independent lady would never let anyone define her life for her. She would rather die than having a man tell her what’s best for her. She’s her own boss. Her own motivation. Her own guidance. Respect her independence.

3. YOU’LL LOSE HER BY NOT BELIEVING IN HER CHOICES

Doubting her will not going to end up well for you. When a strong woman notices that you’re doing everything you can to hold her back and prevent her for growing and reaching the highest of highs, she’ll leave. She needs a partner who won’t be intimidated by her success, but someone who’d believe in her choices and support her journey in life. 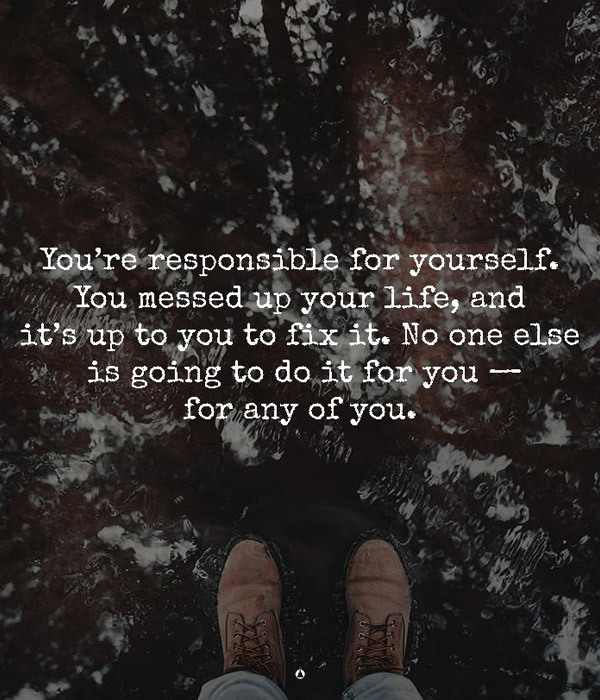 4. YOU’LL LOSE HER BY EVEN TRYING TO PUT HER “IN HER PLACE”

A strong, independent lady would never tolerate discrimination. She’s not the fragile princess who needs saving. She’s not a puppet you could play with. She’s not going to pretend to be weak just, so you could feel like more of a man. She’s an equal human being. She’s powerful, she’s ferocious and she knows how much she’s worth!

Ignoring this fact will make you lose her.

5. YOU ’LL LOSE HER BY FORCING HER TO BE SOMETHING SHE’S NOT

Don’t try to change her. She is who she is. If you cannot handle her attitude, I suggest you walk away. Because a woman who stands her ground and knows what she wants from life is a mature, grown woman who follows her own value system. She will never change for anyone, not even you.

6. YOU ’LL LOSE HER BY PLAYING HARD TO GET

A strong woman doesn’t have time to play games. She has her own dreams to chase, her own goals to focus on. She’s not looking for someone who would only string her along. She needs a relationship that will feel like a safe place to her. A home where she could be free to be herself.

If she sees that you’re playing hard to get and you’re behaving disrespectful, she’ll leave.

7. YOU ’LL LOSE HER BY BREAKING HER TRUST

Most importantly, a strong woman would never forgive betrayal.

She needs time before she starts trusting someone, but once she does that, she will trust unconditionally.

So, if you somehow manage to disappoint her and betray her trust, that ship has forever sailed, my friend. There’s no turning back for you. Because once you broke the promise you’ve made, once you stab her in the back, she’s gone forever.