In the modern world, tea is one of those things that you could ask for in any country. No matter what language they speak there, people will probably understand what you want. It’s a universal item and an almost universal word.

Besides some exceptions, there are only two words for “tea” in the world, and this is how it happened.

Where it All Began

Tea first presented itself in Ancient China over 5,000 years ago. Although the country had many different languages, almost every one of them used the same word, “cha” (茶). After that, it made its way to Persia, where it was then called “chay” (چای), a variation of the original name.

Many countries across the globe were trading this sought-after commodity over 2,000 years ago. It spread across Asia and even went as far as Africa. Its original name stood strong as minor variations were given in different languages, such as “shay” in Arabic, “chay” in Russian, and “chai” in Swahili. 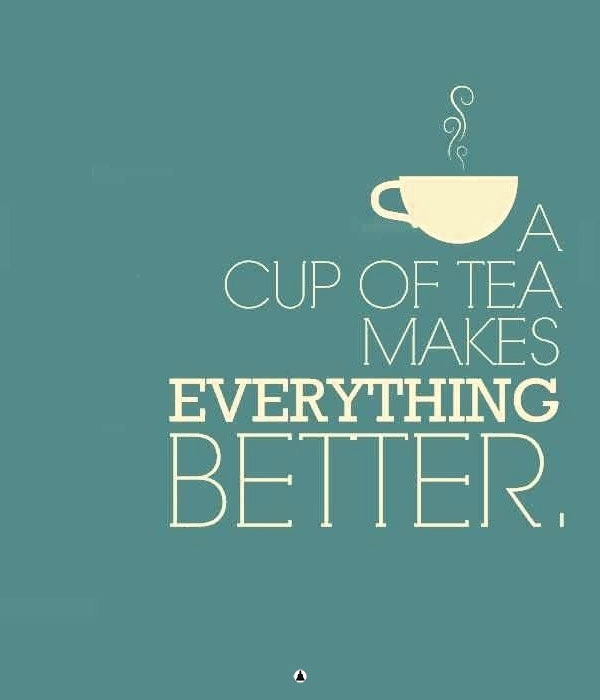 A Greater Look Into Globalization

As time went on, more and more countries were importing tea and finding their own names for it. However, almost all were, and still are, based on both “cha” and “tea.” Of course, there were some exceptions to this, but the majority of nations tended to follow this rule.

Most countries that use a different word are places where tea leaves grow naturally. For example, the Burmese word for tea is “lakphak” since they grow tea in many countries that speak this language.

This phenomenon of having only two main words is strange enough by itself, but it also helps us understand a lot about our world. It gives us a deeper insight into globalization from before we even knew what that meant. We can do this by taking a closer look at the ways different countries name these leaves and how they originally imported it.

By Land or Sea

In the Min Nan variety of Chinese, the language of the coastal province, Fujian, they pronounce the character for tea “茶” differently. Whereas in most Chinese languages, the pronunciation is “cha” or “chá,” in Min Nan, the pronunciation of it is “te.” This then became the accepted name in all coastal regions of China.

Countries that originally imported these leaves through ships and sea routes kept the name that Chinese coastal regions had given it. The countries that imported it this way were mostly in Western Europe, and the language they use for it represents that fact. For example, the Dutch and Germans say “tee”, the Irish word is “tae”, and in French, they call it “thé.”

A lot of nations did their trade through land routes through more central Chinese provinces. Because of that, many countries kept the original word of “cha.” You can see this in the Hindi word “chaay” (चाय), the Turkish “Çay”, and the Japanese “ocha” (お茶).

Who would have thought that something as simple as tea would give us such a great insight into our world? Not only that, but it helps us getter a better picture of trade, linguistics, and globalization. With only two main words for this commodity, this makes tea something that we can all agree on.