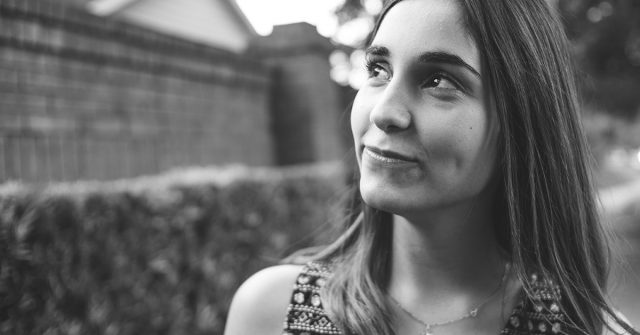 Do good and good will come back to you.

Believe it or not, it’s that simple. From helping a poor person on the street to donating clothes and food for the needy to inviting the lonely widowed granny in the apartment above you for coffee, to canceling everything you have to be there for your friend, good deeds are indeed what makes this world go round. They are what keeps this planet going. What gives us hope for a better future. They are what makes us better people.

And they can be described with one word: Altruism.

According to Google, altruism is the disinterested and selfless concern for the well-being of others. In other words, the need to do good to others out of nothing more than selfless concern for other people. But what drives that force? What inspires people to do good? What motivates them to always be kind to a world that is often very cruel?

Below are 7 things you need to know about the psychology of altruism:

1. Altruism is directly linked to our sense of empathy. It’s logic, really. The empathy-altruism hypothesis claims that people are more likely to behave altruistically toward someone else if they’ve already been what this person is going through. Or in other words, if they empathize with them. For example. A woman is most likely to lend a hand to another woman carrying a toddler and trying to shop at the same time.

3. Being altruistic is an attractive and admirable quality. It’s the number one trait that we all look for in a partner. The fact that someone is equally kind to people who can’t do anything about them the same way they are kind to people that can give them what they need is a sign that the person next to you is an honest and pure-hearted person.

4. Altruism can be noticed in animals as well. Take bees for example. When someone tries to attack their one home, their beehive, they go out of their way to sting the attacker. This leads them to death which only proves that these creatures willingly sacrifice themselves to protect what they nurture. In zoology, this behavior is described as “the behavior of an animal that benefits another at its own expense.”

6. People are more likely to perform a good deed when they feel bad. It seems surprising, but it shouldn’t. According to researchers, humans are most likely to do a good deed when they don’t feel best because they are familiar with that heartwarming and uplifting feeling they get once they help someone in need. They are aware of how rewarding being there for someone else feels. So, it’s like their drug. The more they perform good deeds, the better they feel and the more motivated they are to help others.

7. Altruism is linked to happiness, better mental and physical health. A few studies have shown that helping others and being there for them, fills us with joy, and makes us truly happy. In most cases even happier than when we do something for ourselves. What’s even more interesting is that these small acts of kindness can create a magical cycle that will change your life for good. It’s true. Happiness is indeed very contagious.