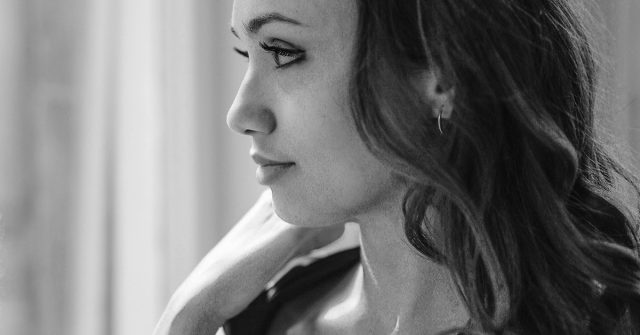 Humans are more similar than different in nature, but we often forget that and we start judging people. Judging often feels like being discriminated against and can make people feel humiliated and afraid to talk about their life for fear of being criticized.

We need to break this vitriolic habit of judging others in order to live a happier life, and here are some useful ways of doing that:

In order for you to uncover your full potential, you need to reflect on yourself and be self-critical. You should learn how to judge yourself first before judging others, and while learning to do that, you will shift the focus from other people onto yourself, thus becoming a better version of yourself.

Likewise, by being preoccupied with your own life and by knowing you are not perfect yourself, you won’t pay much attention to what others are doing, eating, drinking, wearing and whatnot. That’s the only way for you to free yourself from judgment and negative criticism.

People usually project their own flaws onto other people, and by doing that, they just want to escape from their own imperfections and the things they want to change about themselves, but cannot.

Oftentimes, people generalize or say something because they want to sound smart or cool, so don’t take everything personally; it’s better not to get offended very easily than to take everything in your stride and agonize. This is the key to maintaining long-lasting relationships with people. 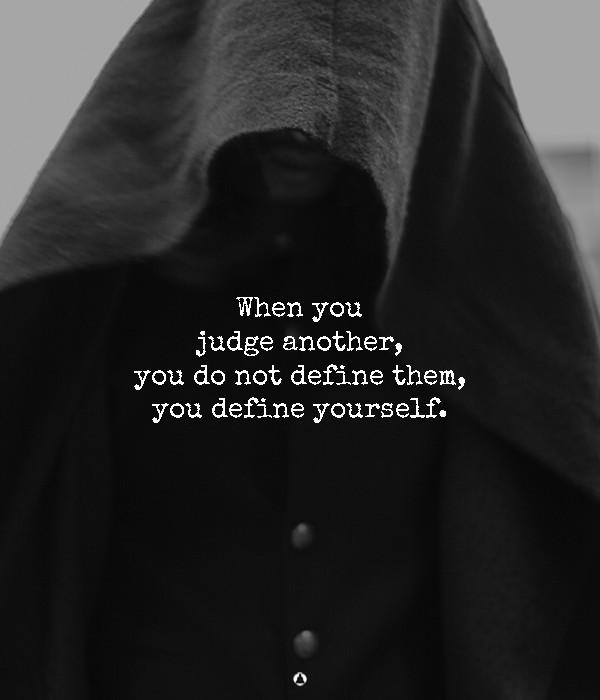 3. SHIFT TO A POSITIVE PERSPECTIVE

Assuming a more positive, brighter perspective is helpful pretty much in every sphere of life, especially if you are dealing with judgment.

Next time someone is judging you, shift your focus onto your achievements and accomplishments. The person judging you probably wants to belittle you and make you feel bad about yourself out of spite and malice. Don’t let them! Remember, they are probably insecure and dealing with a lot on their plate, so they take it out on you in order to make themselves feel less bitter.

Such people use judgment to convince themselves that their lives are not the only ones having disaster written all over them. Well, don’t let such people that thrive on others’ misery in order to feel good about themselves control your life.

4. LEAVE IT ALL BEHIND

If the other person is not interested in polishing up the relationship or if they don’t understand that their words are hurtful and demeaning, you can leave. Like ASAP!  No one needs envious people in their surroundings, so don’t tolerate the negativity anymore. Forget that person, forget what they said to you, and move on.

After all, not everyone on this planet can like you nor can they hate you. And that’s the beauty of it–it means people are not indifferent to you.