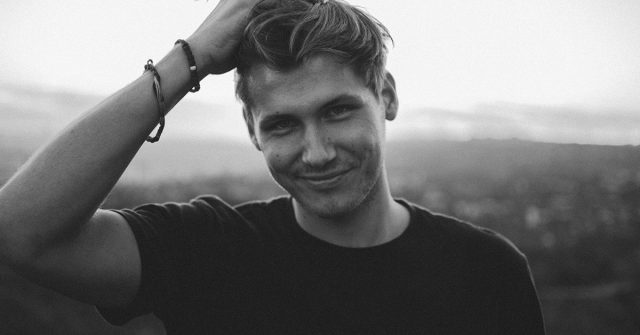 Narcissistic Personality Disorder affects around 6% of the population. Although the details of this disorder weren’t always public knowledge, we’re beginning to learn more about it every day. Now, almost everyone that you meet will have some idea of what a narcissist is and how they behave.

However, something that’s a little bit more unclear is how this disorder starts. Well, according to experts, narcissism often has roots in childhood.

Before we can understand how narcissism begins, we need to first get a better look at who these people are. The main characteristics of a narcissist are that they’re egotistical, self-centered, and believe that they’re better than everyone. Because of that, they can often expect special treatment or believe that rules don’t apply to them.

What makes them dangerous to be around is that they normally lack empathy. Because of this, they’ll manipulate others and use them as pawns to get what they want. Sadly, they won’t feel any remorse for it either.

Young children aren’t usually capable of being selfless. All they know is that they need to have their own needs met, which is a natural part of their development. Once they reach their teenage years, they can still be a bit self-absorbed. However, they will start to understand more of what it means to look out for other people and feel empathy.

Once someone reaches adulthood, they normally grow out of their selfish behavior and know how to care about others. Sadly, some adults don’t abandon their selfishness and can develop things such as narcissistic personality disorder. 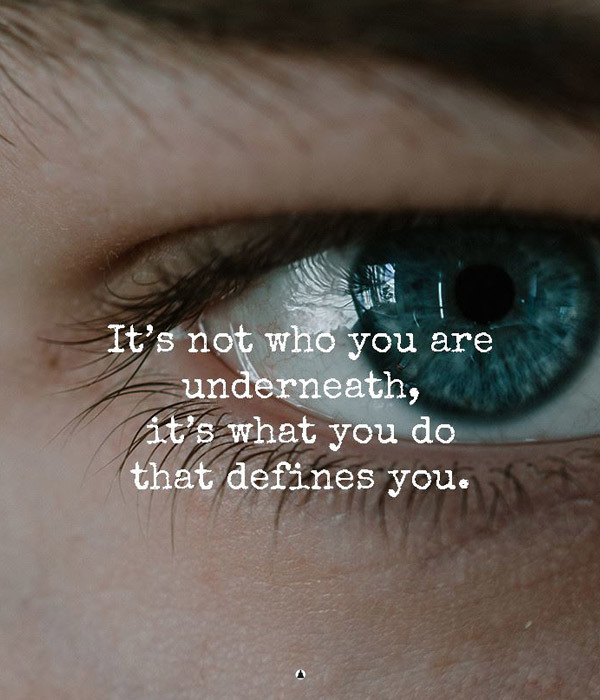 Since the signs of this disorder often show themselves in childhood, parents can seek help to prevent it if they spot the signs early enough. The main things to watch out for are bullying others, lying, and being so competitive that they’ll hurt their peers to win.

Along with those things, it’s also important to look out for not just how a child behaves, but how they see themselves too. In this case, the signs to look out for would be if the child thinks that they’re better than everyone or thinks that they deserve special treatment. Likewise, a child who gets upset or angry when they’re criticized is also at high risk for this disorder.

What Parents Can Do

Negative parenting techniques can lead to a child developing narcissistic personality disorder. These are things such as being too neglectful and critical, or being too indulgent and promoting negative behaviors. Whether it’s being too strict or too easy-going, both extremes can affect children. Along with that, being overly controlling and pushing your children to always do better is also problematic.

Because of this, it’s important that parents use positive parenting tactics instead. To do this, parents need to teach their children empathy, show them how to put others first, and make them take responsibility for their actions.  They also need to teach them how important it is to be kind to others.

In addition to those things, it’s crucial that parents put a stop to any selfish or entitled behavior in their children. Most importantly of all, they also need to help their child build healthy self-esteem, without them thinking that they’re superior.

Childhood is such a crucial time for development. The things that we learn during that time set us up for who we will become in later life. Because of that, it’s crucial that parents learn to adopt positive methods for raising their children and watch out for signs of this disorder.

Share this article with any parents that you know to show that narcissism normally begins in childhood.