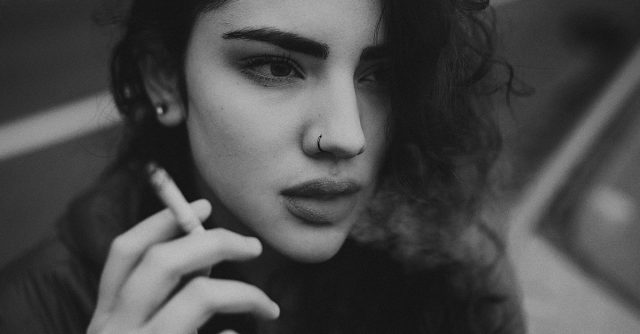 We hear a lot about narcissists these days. At this point, it’s brought up so often that most people think they know exactly who a narcissist is, even if they don’t. What most people don’t realize is that a narcissist isn’t just someone who’s full of themselves. In reality, they’re someone with a serious mental health condition.

Understanding this illness is the key to understanding the people with it. This is the truth about narcissistic personality disorder and its symptoms and causes.

The Reality Of Narcissism

Narcissistic personality disorder is a type of mental illness where the sufferers of it have an inflated sense of self-importance. They crave attention and admiration and will do almost anything to get it. Along with that, they lack empathy, can expect special treatment, and often believe that they are superior to everyone else.

Although it seems, even to them, that these people are overly-confident, it’s generally all a façade. Deep down, they have extremely fragile egos that are vulnerable to even the slightest criticism. To compensate for that, they need to always be the center of attention and make others believe that they are amazing in every aspect.

Since they can become jealous easily, they always need to have the best of everything. Not only that, but they also need to be the best. If anyone shows them up, they can even resort to lying or even belittling that person to make them seem inferior. 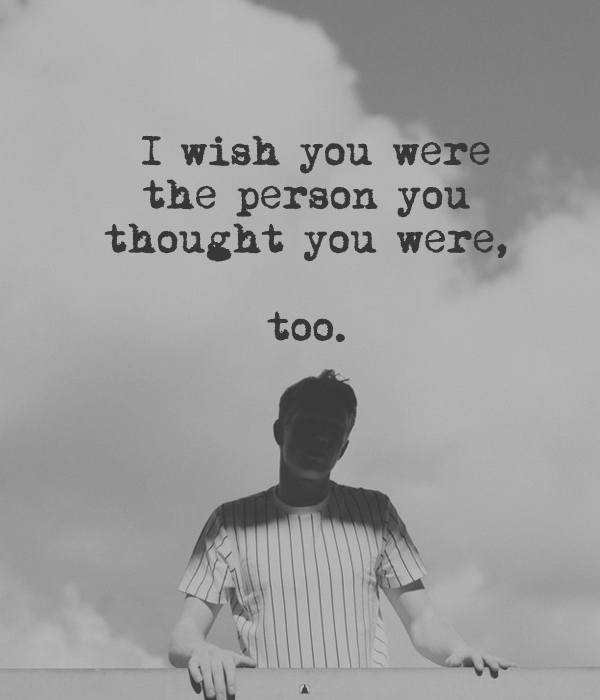 The Causes Behind It

Just like with any personality or mental health disorder, the cause of narcissistic personality disorder isn’t completely known. Most likely, it’s more complex than just one cause that’s easy to pinpoint.

Experts believe that the cause is a mixture of the person’s environment as well as neurobiology. People who received an excessive amount of adoration or criticism as children are at high risk of developing it. As well as that, some people are just genetically predisposed to the symptoms of this disorder.

Although we can’t know for sure what the cause is, we can see that it’s often related to the way that someone was brought up. It usually begins in people’s teens or early adulthood and continues on in later years. Along with that, it affects more men than women.

It’s well known that someone with narcissistic personality disorder can negatively impact other people’s lives. What’s less known, however, are the ways in which it affects their own lives. Understandably, these people can have trouble keeping healthy relationships and it can also cause them problems at work and school.

In addition to those things, they’re at risk for suicidal thoughts, self-harm, and drug or alcohol abuse. It can also cause them to develop other mental health conditions such as depression or anxiety. Truly, it disrupts their lives in every possible way.

Thankfully, patients can treat and manage their condition with psychotherapy. The problem, however, is that sufferers are often unable to accept that something is wrong with them. This can cause them to refuse treatment. If they do eventually accept it though, they can learn to correct all their negative behaviors and go on to live a much healthier, happier life.

No one is responsible for the bad behavior and deeds of a narcissist and no one needs to put up with it in their lives. With that being said, it’s important to understand that these people have a mental condition and often can’t help what they’re doing. If you have someone like this in your life, the best thing that you can do for them is to urge them to seek help.

Share this article with your friends and family to show them the truth of what narcissistic personality disorder really is.