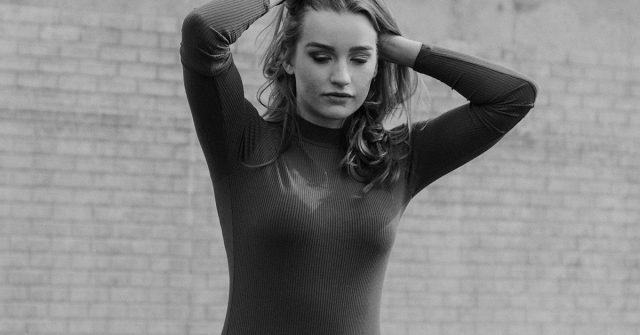 I dated a toxic narcissist for 3 years of my life. During that time, I truly believed that I was deeply in love. Sure, they hurt me and destroyed me a bit more every day, but I looked passed all of it. Sadly, I was truly convinced that everything was normal, until one day I woke up.

Even after I realized that things weren’t right, I still didn’t leave. It took months before I was ready. Even after I finally said goodbye, I didn’t feel as free as I thought I would. If you are in the same situation, I know that leaving a narcissist isn’t all sunshine and rainbows, but you will get through it.

I know that you wish you could just feel normal again after it ends, but it’s just not going to work that way. You spent so long around someone who was unpredictable and kept you on your toes at all times. That feeling of nervousness won’t just go away. Because of the way that you felt for such a long time, your mind is trained to feel uneasy. 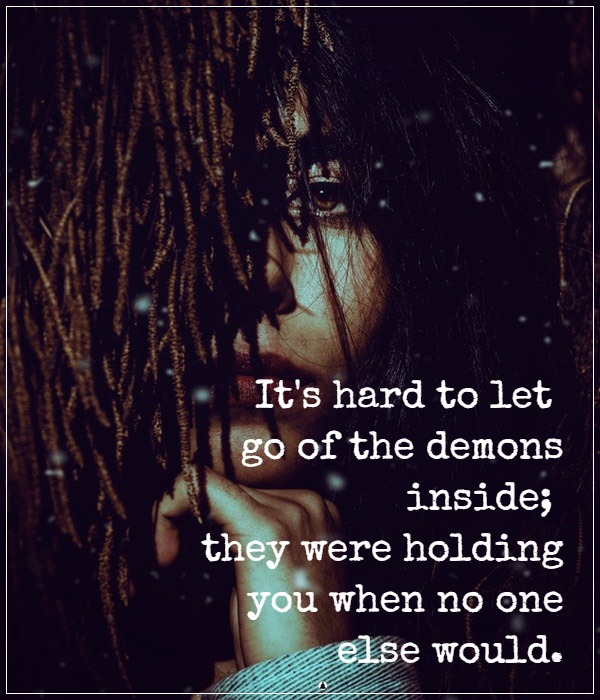 You’re Going to Question Who You Are

A narcissist’s life needs to be completely about them. They need to control everything around them, even their partner. More than likely, they shaped you to be exactly who they wanted you to be. They broke you and took away your identity so that you would be easier for them to control.

You aren’t just going to walk away from them and feel like your old self again. I wish it were that easy, but sadly it’s not. It’s going to take time, effort, and support from the people that you love to find yourself once more. Don’t give up hope, because you will find yourself.

There will be times where you think that you’ve made the biggest mistake of your life. Despite how hard it was to be with them, you’ll still start reminiscing about the good times. As well as that, you’ll probably start to doubt yourself and question if it really was as bad as you thought it was.

If you really want to move on with your life, zero contact is the only way forward. It may be tempting to contact them again since you can’t just let go of your feelings in an instant. However, doing that will only make the process harder for you.

You need to let go of your narcissistic ex for good. It’s impossible to do that if you still call them, text them, or meet up with them. Along with that, staying in contact with them runs the risk of you being drawn back into their web. So, for your sake, cut them off once and for all.

Breaking up with a narcissist is a long and difficult road. In spite of that, it’s still much better for your own mental wellbeing to leave someone who’s hurting you. Although it’s going to be tough for a while, you will be okay. The guilt, the fear, and the paranoia will all leave you eventually. After that, you’ll remember who you were before them and go on to live a life that’s much happier without them.

If you know someone who’s recently left a narcissist, share this article with them. Let them know that you support them and that they will eventually be okay again.