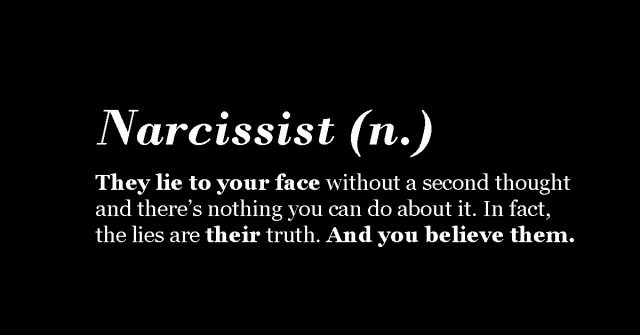 There’s simply no way to avoid other people. Even if you work from home and don’t socialize often, you’re still going to have to encounter others at some point. Thankfully, there are a lot of kind people out there. However, there are also those who are completely toxic. Some of them may even be narcissists too.

Since you’re going to be around others every day, it’s important to know who you’re dealing with. That way, you can make sure that you know how to protect yourself from all the less than wonderful individuals in the world. So, here’s how to successfully identify a narcissist.

Watch How They React

Narcissists only care about one thing – themselves. As a result, they usually don’t care about others and are completely lacking in sympathy. It doesn’t help that they are normally extremely ambitious too. When they want something, they will hurt anyone who gets in their way.

It’s not only when it comes to their own needs that they can be self-absorbed, but all the time as well. For example, a friend might tell them that they have a serious disease, but it won’t upset them in the slightest. So, if someone in your life doesn’t seem to care about others, there’s a good chance that they might fit in the narcissistic category. 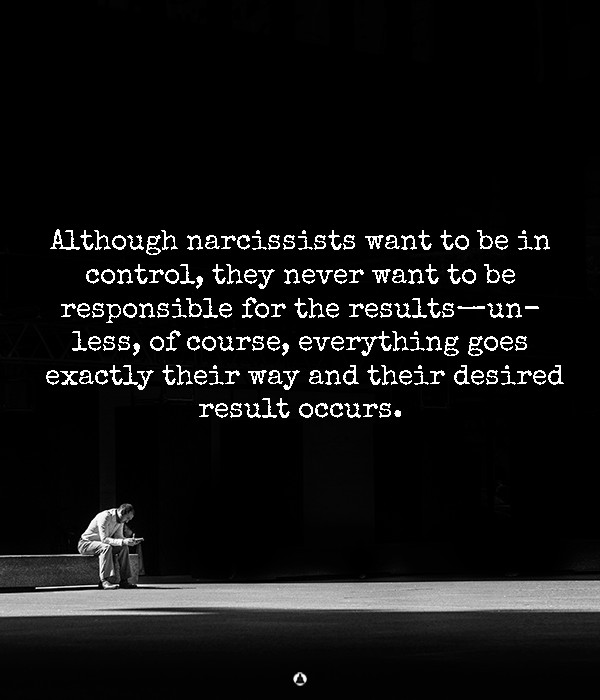 Some people just love the spotlight. Nothing makes them happier than having all eyes on them at all times. For some, this could just be a small thing that they enjoy. For others, however, searching for adoration could be their whole lives. That’s when you need to start worrying.

Nothing is more important to a narcissist than their own ego. They think that they’re the greatest people in any room, no matter how false that may be. Likewise, they need other people to think that they’re superior too. To get the attention that they crave, they’ll lie, cut others off, cause drama, or do anything else that they can think of.

When others question them, narcissists will completely lose it. They can’t handle anyone challenging or contradicting them. Furthermore, they will do whatever they can to destroy anyone who dares to say they’re not the cleverest, funniest, bravest, most attractive, and most interesting person in the world.

Be Careful of Climbers

Since their ego is such an important factor in a narcissist’s life, they need every aspect of their lives to be superior. Most, if not all of them, have an intense need to be on top. They want to be CEOs, have the best houses, the nicest cars, and the most money. So, they’ll do absolutely anything to get there.

Many of them will even use others to get ahead. They may surround themselves with important people in an attempt to climb the social ladder. Even worse still, they might even marry someone just to use their power or gain their wealth. The scary part is that narcissists can be so charming that their victims often don’t realize that they’re being used.

It’s quite easy for narcissists to blend in with the rest of society. They know how to behave and what the best ways to manipulate others and fool them into believing their lies are. However, if you know what to look out for, it makes spotting them that much easier. Then, you can make sure that you never get sucked into their toxic world.

Share this article with your friends and family to spread awareness of how to spot narcissists.