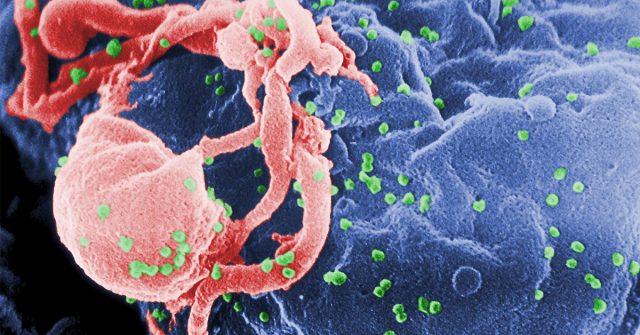 10 years ago, a man simply known as “The Berlin Patient” was successfully cured of HIV. Since then, doctors and researchers have been trying to use the same treatment on other patients. However, it wasn’t until recently that their treatment has proven successful on another patient.

In what’s being called a “breakthrough” in medicine, for the second time, scientists have cured a man with HIV.

This second patient is known as “The London Patient” and is currently in sustained remission since he began treatment in 2016. He was being treated by specialists at the University College London and Imperial College, where he was given stem cells from a donor with genetic resistance to the disease. Thankfully, he is now showing no sign of the virus.

However, doctors have stated that it’s too early to pronounce him fully cured, but they do have high hopes for the situation. According to Professor Eduardo Olavarria of Imperial College Healthcare NHS Trust and Imperial College London, “While it is too early to say with certainty that our patient is now cured of HIV, and doctors will continue to monitor his condition, the apparent success of stem cell transplantation offers hope in the search for a long-awaited cure for HIV/AIDS.” 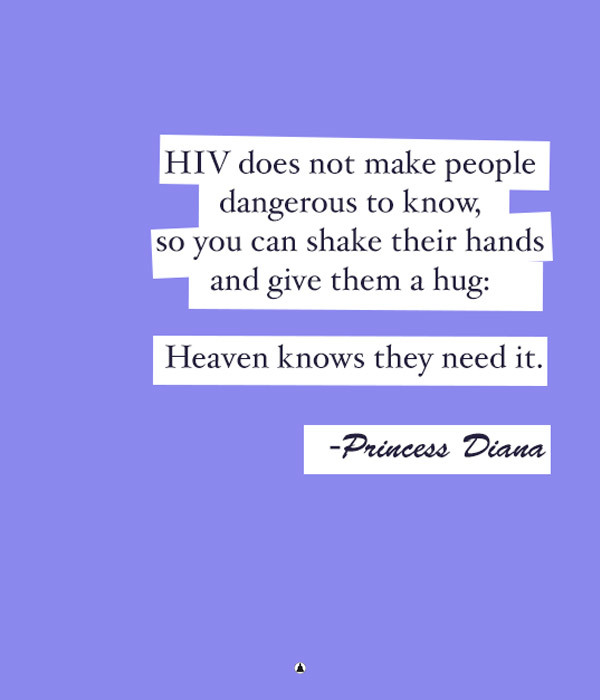 Hopes For The Future

The lead author of this study, Professor Ravindra Gupta, is remaining hopeful. He believes that it’s possible that it may be able to help more people in the future. “By achieving remission in a second patient using a similar approach, we have shown that the Berlin Patient was not an anomaly and that it really was the treatment approaches that eliminated HIV in these two people.”

Gupta then went on to state that “At the moment the only way to treat HIV is with medications that suppress the virus, which people need to take for their entire lives, posing a particular challenge in developing countries. Finding a way to eliminate the virus entirely is an urgent global priority, but is particularly difficult because the virus integrates into the white blood cells of its host.”

Almost 40 million people worldwide suffer from HIV, 1.8 million of them being children. Now, the researchers behind this treatment are trying to find a way to successfully cure more patients. If they can, then millions of people worldwide could benefit from it. Along with that, it would also eliminate the issue of providing everyone with medication to suppress the virus.

Recently, a doctor in China has tried to find another way to rid the world of HIV. However, his method was highly controversial and sparked debate. He genetically engineered the embryos of two babies and inserted a protective gene. The idea behind it was to stop them from being able to contract HIV altogether.

Although it’s too early to know for sure if The London Patient has been completely cured, the doctors remain optimistic. The Berlin Patient is showing no sign of the virus 10 years later. Because of that, it’s possible that this is a viable treatment that can be improved upon. For now, only time will tell.

Share this article with your friends and family. Spread the good news that there may finally be a cure for HIV.