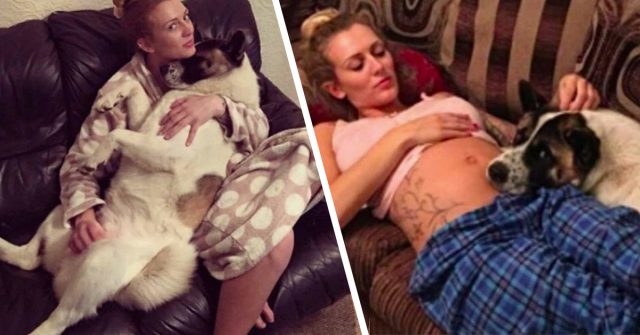 Dogs are amazing. They can do and sense things that most people can’t. They can even smell the inside of a body and tell when someone is sick.

Such lovely and sensitive dog is Keola, an American Akita who lives together with her owners in Doncaster, South Yorkshire. Keola proved her devotion and love for her owner in a truly wonderful way. Namely, she used her dog’s sixth sense to save her owner’s life.

Namely, she followed the pregnant Alhanna Butler obsessively because she couldn’t shake the feeling that something is not right with her health. She couldn’t stop barking and nothing could calm Keola down. 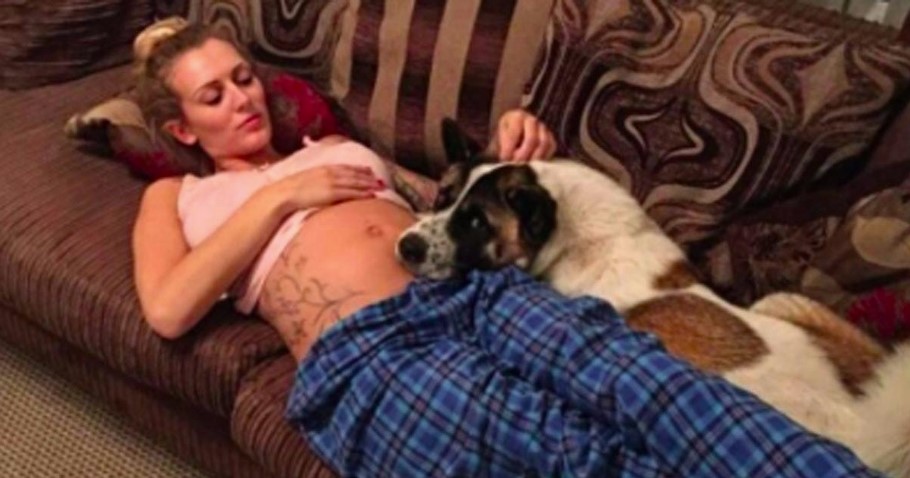 The expecting mother began feeling a pain in her lower back. But, as she discussed the severe ache with her doctor, her doctor told her that they are only side effects from the pregnancy and there is nothing to worry about. Alhanna returned home trusting that everything is okay. 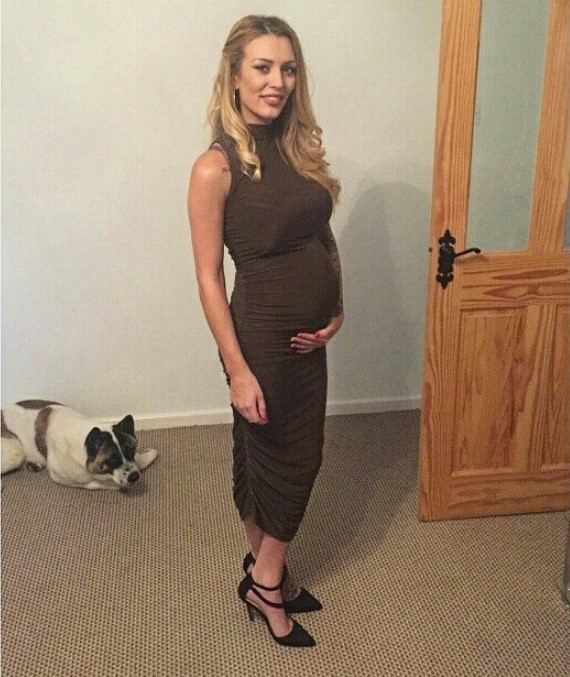 Luckily, Keola knew better. She smelled that something is wrong inside Alhanna’s belly and she started acting weird around her to tell her, but Alhanna didn’t know what her dog meant.

“When the doctors sent me home and said there was nothing seriously wrong, she just sat staring at me so intently that it really scared me,” Alhanna explains. “I posted a picture of her doing this on Facebook and make the joke about the film Hatchi where the dog also does this and suddenly my friends all started saying I should take it seriously.” 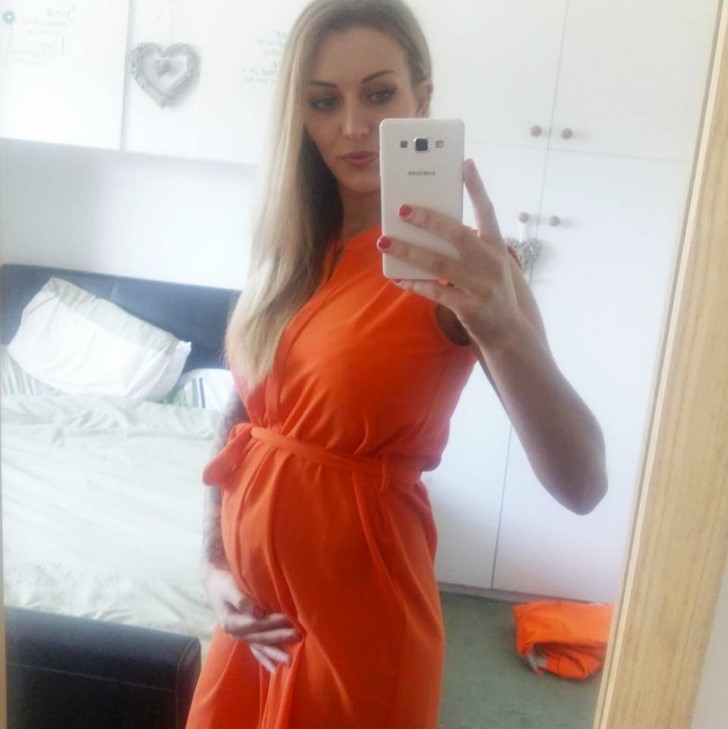 With time, the dog was getting more and nosier. Alhanna and her husband started taking the dog seriously, believing that Keola definitely wants to tell them something.

“No one really understood how ill I was – but Keola did. She would nudge me and cry and I could never figure out why she had suddenly started doing this. Ricky said she was distraught whenever I went to work when she had never minded before.”

Fortunately, Alhanna listened to her dog’s warnings and went back to the hospital. She was immediately put into intensive care because the doctors found something shocking – Alhanna had been mere moments away from passing away. 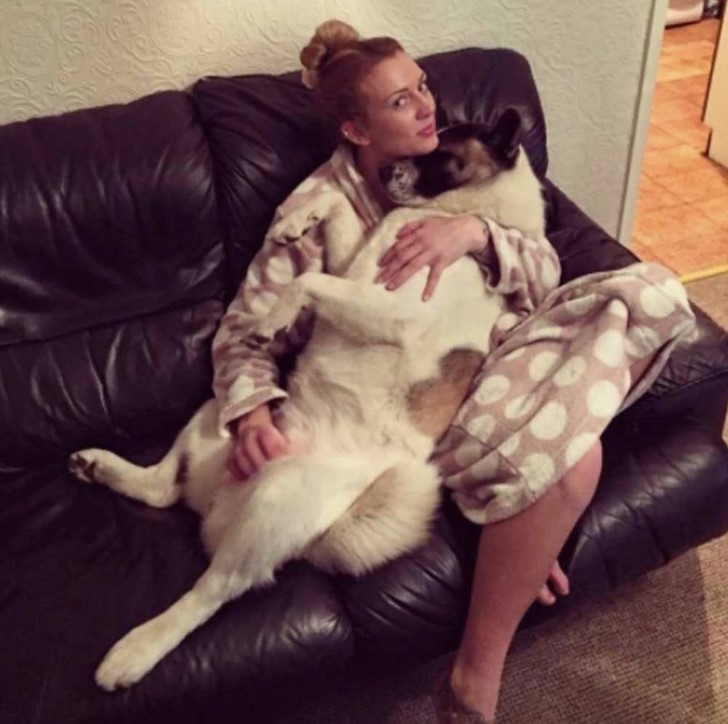 She was having a rare double kidney infection that was sending inexplicable and severe pains through her back. Because it was left untreated for so long, this kind of infection was something that the doctors haven’t seen before. They told Alhanna that had she waited just a day longer, she would have died together with her unborn baby. 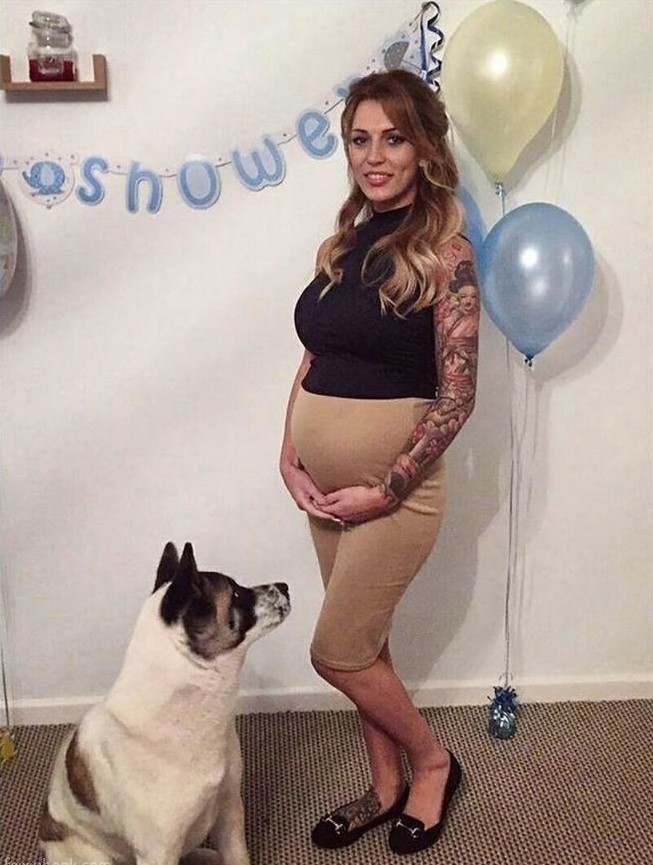 Her puppy Keola saved her life. Thanks to Keola’s unconditional love and loyalty she was able to give birth to a healthy child and heal herself.

Keola has become the guardian angel for her baby boy named Lincoln. Lincoln and Keola are now best friends. 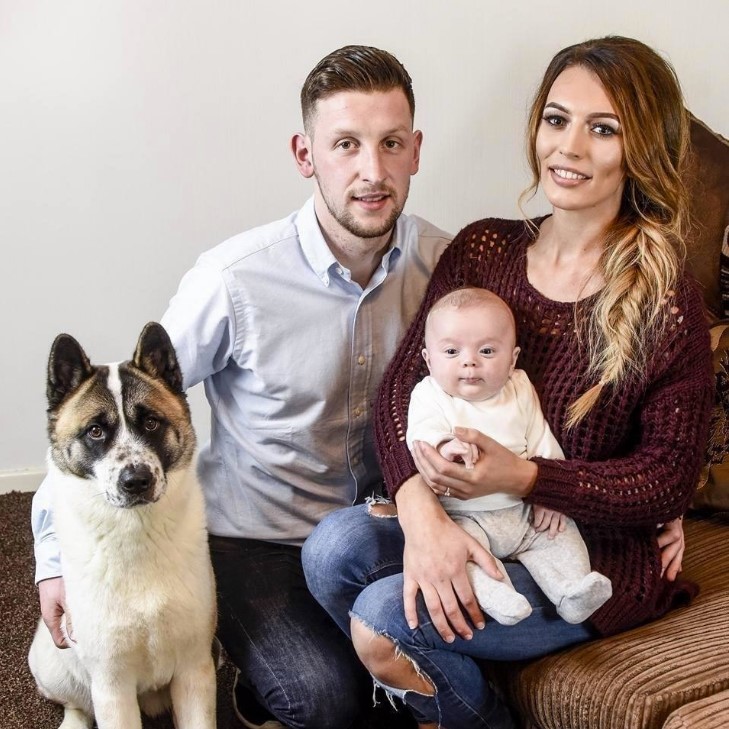 It is just so heartwarming to hear about such a lovely dog who has so much love in its heart. Keola loved her owners so much that she was able to save Alhanna’s life and the life of her baby. <3 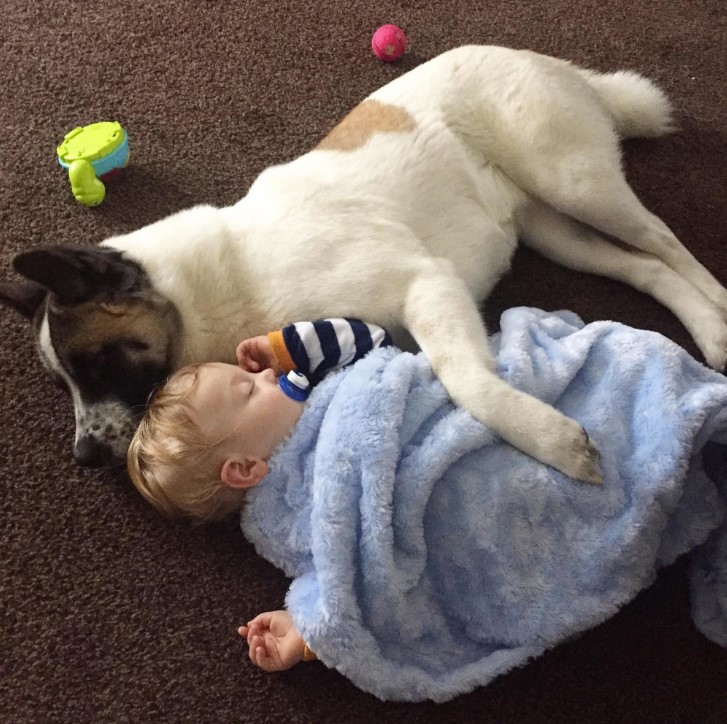 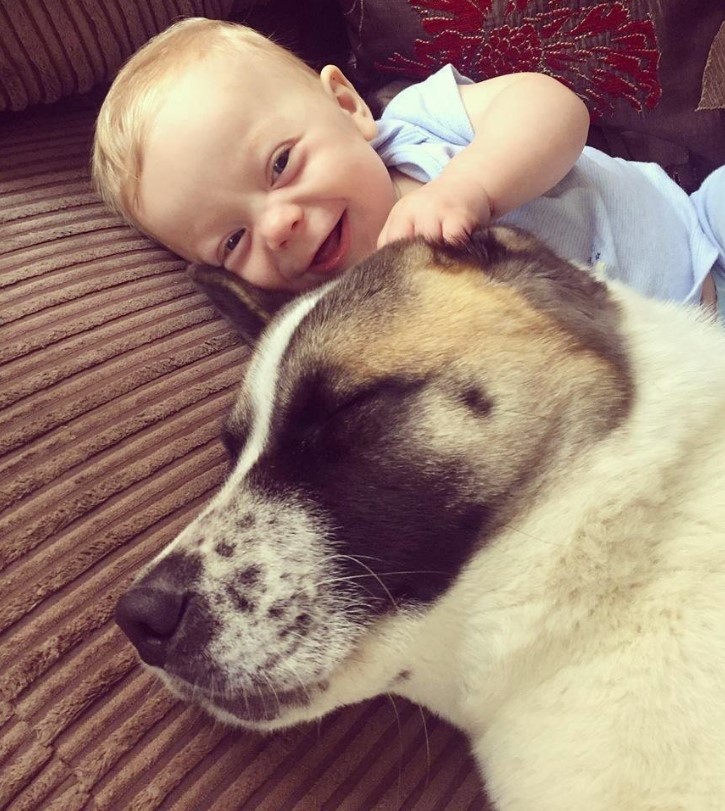