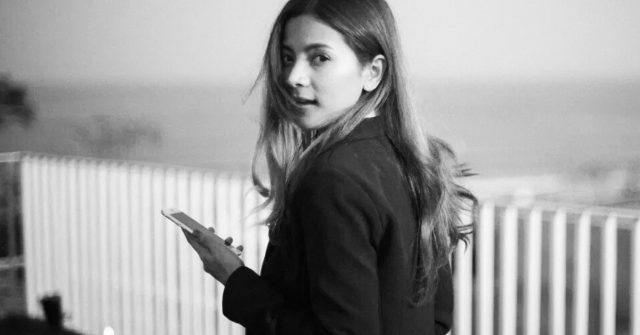 Picture this: you’ve invited a friend to join you for a cup of coffee. You get to the coffee shop, find a seat, and begin waiting. A couple minutes goes by. Then 5. Then 15. Finally, after 20 minutes, your friend walks through the door and greets you like they normally would. It’s great to see them, but what’s with the tardiness?

You might still enjoy their company and their friendship, but being that late to meeting up with you is a little rude and disrespectful, right? Well, before you get too angry, we should talk about what it is that makes a person chronically late to everything.

They have been asked to do too much.

It could simply be that your perpetually tardy friend has been asked to do far too much in their professional or home life. When you multitask excessively, it can be difficult if not impossible to give your full attention to one thing. That one thing can include catching up with you over a cup of coffee. They don’t mean to be like this, they’re just overworked and drowning under the checklist of things they have to do every day.

They have trouble managing their time.

This one kind of goes hand-in-hand with a friend who has been asked to do too much and is bogged down by multitasking. It can be so easy to lose track of time when you’re busy, and to manage your time poorly when your to-do list is far too large. Not knowing exactly when your stopping point is for another task can make it incredibly difficult to show up to an event on time.

They’re excited to see you, but unmotivated to travel.

I get this one all too well. I love arriving at my destination and seeing the people and places that I want to see. But the drive! The drive to my destination bores the heck out of me, even if I have good tunes to listen to or an engaging book on tape. When it comes to the drive, I have to force myself to be on time.

But it can, without a doubt, be easy to procrastinate on something if you find it to be dull or tedious in some way. It could simply be that your friend has a hard time getting themselves in the car to go, so they get ‘distracted’ by other things, causing them to be late.

It’s not a unique issue though. According to Joseph Ferrari, Ph.D and Timothy Pychyl, Ph.D, about 20% of people self-identify as chronic procrastinators.

So how do you deal with the friend that’s always late?

Hopefully we’ve been able to establish that someone being consistently late isn’t disrespectful but part of their nature. So what can you do?

You’re not going to be able to change their behavior. They are who they are and that’s all there is to it. Instead of changing their habits, try changing your own. Consider showing up a few minutes later yourself, or at the very least exactly on time (and not a moment earlier.) You can also bring a book to read or plan to spend a little time alone, collecting your thoughts and enjoying a quiet moment.

It would also be a wise choice to always plan to drive separately if you need to be arriving to a destination at a specific time, and also make sure that you have what you need. So for example, if you’re going to a baseball game, make sure that you have your ticket with you, not expecting your likely tardy friend to bring it to you on time.

But at the end of the day, you can still let them know how you feel about it. You can tell them that you find it disruptive that they’re late. Anyone can change, but it’s a good practice not to expect them to change.

Editor’s Note: This article initially featured the claim that people who are consistently late are likely to be optimistic about life and therefore would reap the benefits we laid out in this article. However, that claim came from a fundamental misunderstanding of the science we cited. We have removed this claim from the article.

Lead Stories initially flagged our article as incorrect and they were right to do so. Big thanks to their Editor-in-Chief Alan Duke for pointing out our mistake. Thanks to their work, we were enabled with the facts needed to fix this article and stop the spread of fake news.