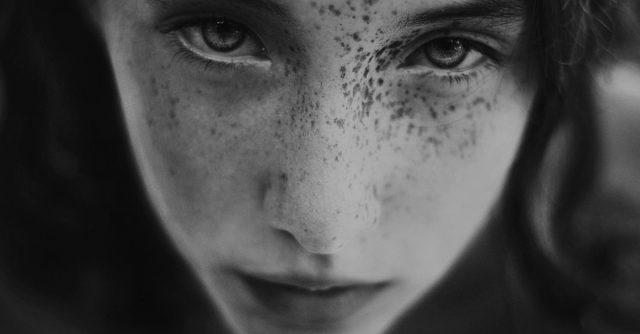 We’re in an age where the stigma of mental health is finally breaking. Nowadays, more and more people are okay with openly talking about mental health. As well as that, the general public is becoming more educated on the subject than ever. Because of that, we know the signs to look out for when it comes to depression, anxiety, obsessive-compulsive disorder, and other common illnesses.

However, there are still some disorders that most people aren’t really aware of. One of these is borderline personality disorder – the most devastating mental illness no one talks about.

Borderline personality disorder (BPD) affects about 1.6% of the US population. This number correlates to around 4 million American citizens who are diagnosed with this illness. Most people with this disorder begin showing symptoms during their teenage years or as a young adult, then improve during adult life.

The main criteria of this disorder are an ongoing pattern of mood swings, intense fear of abandonment, unstable self-image, and impulsive behavior. People with BPD can also experience intense episodes of depression, anger, and anxiety which can last from a few hours to days.

Other symptoms that some people with BPD experience are suicidal thoughts or behavior, self-harm, feeling empty, disassociation, trust issues, and paranoia. 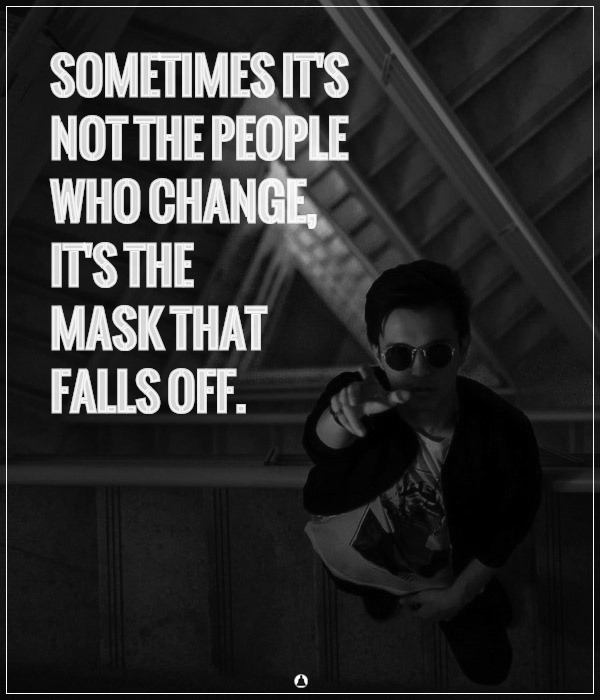 How It Affects Daily Life

People who suffer from this illness usually see things in black and white. To them, things are either amazing or terrible, and this goes for people too. The problem with this is that their idea of people and things can change rapidly. One minute they can be completely obsessed with someone and the next minute they believe that they’re the scum of the earth.

Understandably, people with BPD have a hard time keeping stable relationships. This doesn’t help their fear of abandonment either. They will do everything that they can to cling onto relationships, even if their fears are based solely on paranoia.

It can also affect their everyday life in many different ways too, depending on the person. Since they’re often impulsive and undertake risky behavior, this can leave them in a lot of trouble. Their risky actions can be anything from excessive spending to binge eating, unprotected sex, or really anything else.

Sadly, the symptoms of this disorder can show themselves in lots of different ways. It can make the people suffering act out, do terrible things, or show intense signs of anger to the people that they love. This can cause their loved ones to believe that they’re inherently evil people.

Although no one needs to put up with the negative behavior of someone with BPD, they need to understand that they are not bad people. With the correct treatment, they can fix their behavior and become altogether more stable people.

Unfortunately, just like most mental illnesses, the exact causes of BPD are unknown. Experts believe that it’s a mixture of both genetics and environmental factors. People who have a family member with this illness are at a higher risk of developing it. Along with that, many people with BPD also experienced a traumatic event in early life. Finally, a vast number of people with this disorder also have structural changes in their brains.

Whatever the causes may be for any individual, treatment is much clearer. Once someone is correctly diagnosed, they’ll usually find that some kind of talk therapy will help them deal with their disruptive symptoms. Most often, this will be cognitive behavioral therapy or dialectical behavior therapy.

Borderline personality disorder is an extremely disruptive disorder for the people suffering from it. It can wreak havoc in so many aspects of their lives as well as leaving them unsure of who they are and intensely emotional. It may be a difficult illness to endure, but with the right treatment plan, there is hope of overcoming it.

Share this article with your friends and family to educate them on borderline personality disorder.