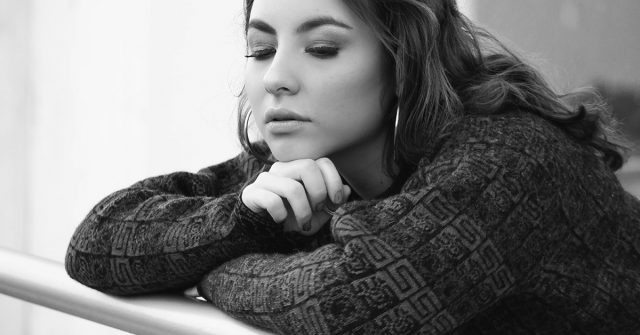 You ever felt so terrible you wanted to bump your car in a tree or like, bang your head against the wall? Well, I have. After realizing that the notion of you and I was an absolute tissue of lies. Guess what? It hurt.

It hurt not getting back even half of what I gave you. It hurt to know that the person I was with was not as invested in the relationship as I was. It hurt getting the short end of the stick.

For a relationship to work out you have to meet the other person halfway, but, no. All you did was do your thing and I had to chase you. I had to tolerate your mood swings, your endless pleas for a “break” wherein you just innocently wanted a few weeks off to get your mind clear and think. There is another term for all those breaks you often asked of me to give you and it’s called cheating.

All you said was just smoke and mirrors. So, I decided to draw the line. I decided it’s enough already.

The funny thing was, after leaving you – you blamed me. Of course.

It’s always the bad ones that toss the blame on the other side of the playground.

But I don’t care if you blame me. Because I have one word for you. Just one: reciprocity. Doesn’t sound familiar, does it?

But it’s over now. Letting you go was letting the pain go away and that was so relieving and empowering. I did what I had to do – I left a relationship that was making me miserable and unhappy. But you know what? It is going to hurt you too. You just don’t know it yet.

It’s hard to find people that are worth the pain and the wait but when you do, you have to nurture them. Just like you water flowers, you have to water, you have to cherish, you have to look after those people that love you and would do anything for you. This is something you should’ve known – it’s not something they teach you at school.

I still haven’t found that person that is going to love me endlessly, but you found it. And you lost it.

Good luck finding a person that will be willing to go to lengths for you because that’s not me anymore. I moved on, I prospered, I heeled. Thank you for all your lessons for they made stronger.