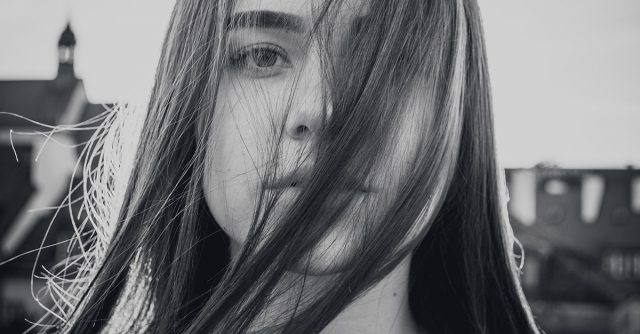 A relationship is a matter of compromise. It is a bond based on mutual understanding and tolerance. People give everything in their power to make a relationship work when they truly love each other.

But, there are certain things in a relationship that should never be compromised. Certain values that are the foundation of a healthy and thriving relationship.

That is exactly why a strong woman, a fierce lioness who knows how much she’s worth and what she needs from life will never settle for anything less than these 8 things in a relationship:

A strong, independent woman would never accept to stay in a relationship where she doesn’t feel respected. After all, you have to agree that a relationship could never survive if the partners don’t respect and appreciate each other’s differences.

Look, true intimacy is not what you think. It isn’t associated with sex whatsoever. Real intimacy goes way beyond any physical realm we know.

It’s being spiritually naked in front of another person and feeling confident about revealing your true colors to them. It is a closeness of special, unique kind. And it requires both of you.

Strong women know that without it, a relationship simply couldn’t reach its peak. That is why they would never settle for someone who isn’t ready to share their world with them. 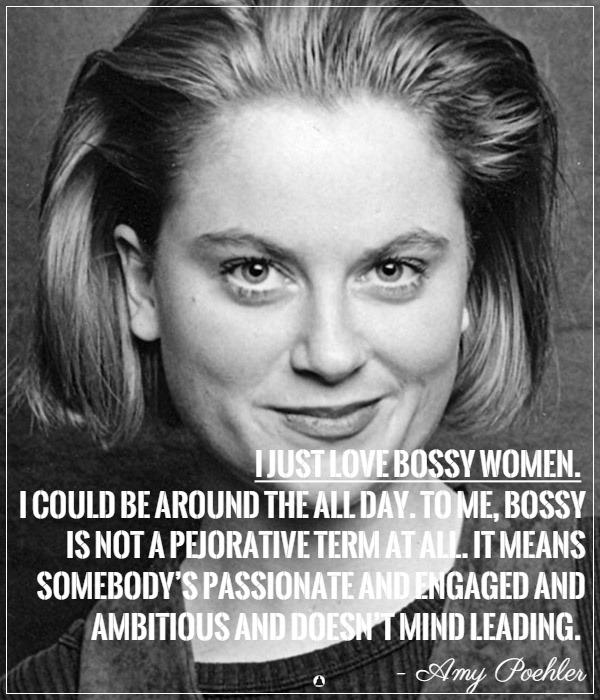 A strong woman wouldn’t accept to be with someone who takes away her freedom.

Engaging in a meaningful relationship doesn’t mean that one should give up their identity. Both partners need to have that sense of freedom when they’re with each other. It is the only way a relationship will move forward and flourish.

4. SOMEONE WHO APPRECIATES HER FOR WHO SHE IS

As I said before, a high-value woman knows her worth and she won’t allow anyone who cannot appreciate her for who she is approach her. She needs a man who would be lucky to have her, not someone who would do anything to change her.

Is there anything more important than open and honest communication in a relationship? I think not.

That is exactly why strong and self-respected women would never tolerate for someone who doesn’t know how to communicate. She requires a person who understands the importance of mutual understanding.

Someone who won’t be run for the hills when she wants to talk, but rather hug her and let her know he’s here for her.

Strong women are independent human beings. But, if there’s anything they appreciate the most in a relationship, that is an unshakable foundation of trust.

She has to be certain that the man who has her hand is trustworthy and loyal to her. Otherwise, she would never say yes to a relationship based on jealousy and cynicism. 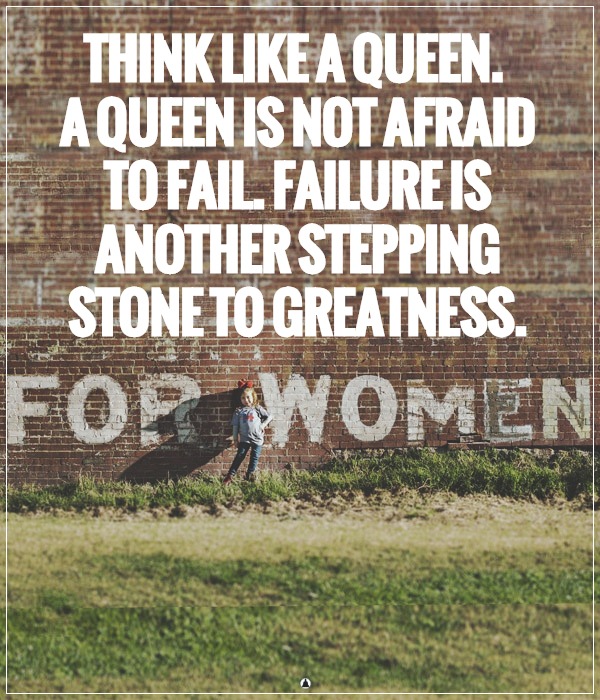 A happy and healthy relationship is a bond that involves equality. It is a strong partnership between two people who do their best to always support and help each other.

Strong women know this. They need someone with an open mind and a clean heart who wouldn’t be afraid to empower her and support her journey in life.

Strong women believe that the only way for people to truly experience what real love has to offer is to commit to one another.

Loyalty is one of the greatest values one relationship needs. A good-hearted, loyal person is worth much more than a million other human beings on this earth.