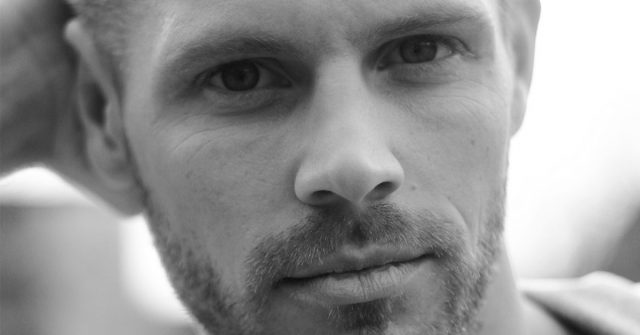 In the case of most mental illnesses, the exact cause can be hard to determine. It’s usually a mixture of things from genetics to neurobiology and even someone’s experiences in early life. For narcissistic personality disorder, however, the root of the problem is often a lot clearer than with most mental disorders.

Experts have found that the way a child is brought up greatly affects their risk of developing this illness. They believe that a narcissist’s childhood is often the root of their disorder.

From Childhood to Adulthood

Young kids are naturally very selfish. It’s a part of their natural development as they try to have their needs met and understand other people’s needs too. As they grow older, they begin to learn skills like sharing and empathy.

When children reach their teenage years, they can still be quite self-centered. This is because they are trying to hold onto their independence in the years before they can fully achieve it.

By adulthood, most people grow out of their selfishness.  They should have learned how to care about others and think about other people’s needs as well as their own. Despite this, some adults don’t manage to stray away from their selfishness. When that happens, problems like narcissistic personality disorder can arise.

What is a Narcissist

Narcissists are arrogant and self-centered people who overvalue their own importance. They truly believe that they are superior to everyone else and are preoccupied with fantasies of success. Because of their need to be better than everyone, they’ll often exaggerate their accomplishments and popularity. As well as that, they can also belittle others and make them feel inferior.

One of the main characteristics of someone with narcissistic personality disorder is that they don’t feel empathy. Because of that, they’ll manipulate and use others for their own gain without any remorse. They’ll use a variety of manipulative tactics to control others and can often make their victims feel like they’re going insane.

Along with these main traits, there are also two distinct categories of narcissists. One group are grandiose, and they are known for being more extraverted. The others are the vulnerable kind who have extremely fragile egos and often hide behind social media. 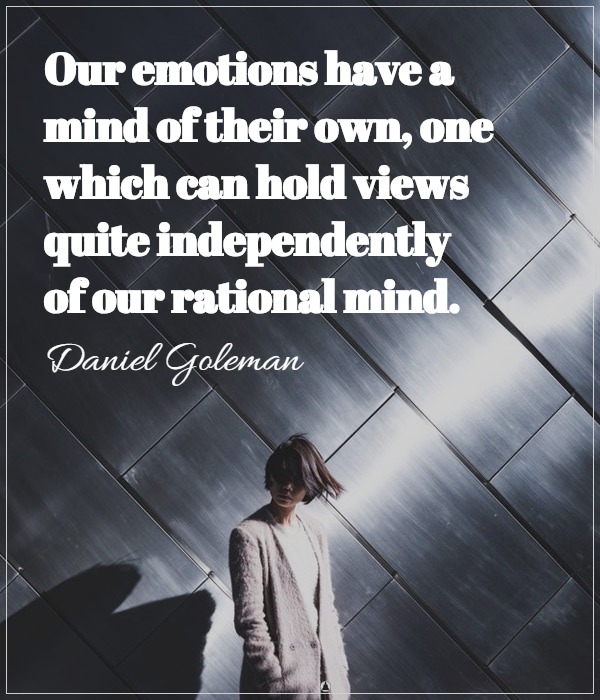 The signs of a narcissistic personality can often present itself in childhood. By spotting them early, parents can seek help for their children to prevent them from developing the disorder.

The main behaviors to look out for are if a child is constantly lying to benefit themselves, if they bully others or blame others for their own wrongdoings, if they’re extremely competitive, or if they think of their own needs over others’.

As well as that, a child who has an egotistical view of themselves, who is entitled, or gets angry or upset when criticized is also at risk.

The way that a child is raised by their parents could lead them to develop narcissistic personality disorder. Any kind of extreme behavior in parents could be damaging. Either being too neglectful and critical or being too indulgent and promoting self-entitled behaviors are equally damaging.

Along with those, parents who are overcontrolling also put their child at risk. Wanting your kids to perform better than everyone else feeds competitive, self-entitled, and selfish ways of thinking.

Parents will also need to stop any selfish or entitled behavior in their children from early on. In addition to all of this, one of the most crucial things that they can do is to help their children build self-esteem. It’s important, however, to note the difference between healthy self-esteem and thinking that they’re superior.

The way that a child is raised is absolutely crucial to their mental wellbeing. Certain parenting styles put children at a much higher risk of developing narcissistic personality disorder in later life. To avoid that, all parents will need to learn to adopt more positive parenting styles and teach they children important skills from early on.

Share this article with any parents that you know to show them the link between parenting and narcissism.