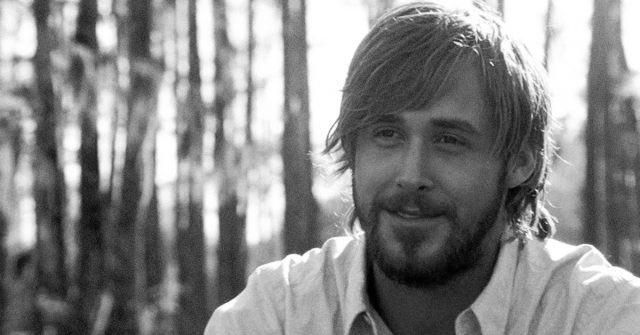 Men are notoriously silent creatures. They tend to stay quiet most of the time and only chime in on a conversation when you ask them a question. It can be frustrating when you want your significant other to shower you with affection, but he doesn’t seem to be very vocal about it.

Try not to worry that he doesn’t care, since men often prove their love through actions and not words. These are 9 subtle ways men show their love without saying it.

When you speak to him, he’s not being silent because he doesn’t care. He’s listening to what you have to say. What you tell him is important to him, and he wants to hear every detail of your stories.

2. He Texts You Just to Check-in

After a long day spent apart, he’ll begin to miss you a lot. You’ll often receive cute texts from him asking how you are and what you’re up to. He wants to make sure that you’re having a nice day.

In a relationship, the sweetest thing that your partner will do is give you “that look”. It’s the look that says, “you’re amazing and you mean the world to me.” When he does this, you can be sure that he’s deeply committed to you.

4. He Tries to See You as Often as Possible

Life is busy and can often get in the way of relationships. Your significant other doesn’t let that stop him though. He’ll make a huge effort to always see you whenever possible. Getting to spend time with you is more important to him than almost anything else.

If he’s ever shown up unexpectedly at your place with flowers or chocolates, he’s a keeper. He may surprise you with gifts, romantic dates, or just by showing up to see you. Whatever way he does it, he does these things because he knows that they’ll make you happy.

6. He Shows His Vulnerability

Being around you makes him feel strong, even in his weakest moments. He’s not afraid to show you his emotions, fears, and weaknesses. The trust that he’s given to you means that he will never be afraid to be vulnerable with you.

7. He Stays Close to You

Being near you is important to him. Not just in the same room, but right next to each other. He wants to hold you, hug you, and cuddle with you. Nothing makes him happier than being close to you.

Whatever it may be, your birthday, anniversary, or perhaps the date you first said “I love you, he remembers it. These are dates that he knows he should never forget because he cares about celebrating these precious times with you.

9. He Puts You First

Of course, he also looks after himself, but he’s committed himself to you. Loving you has made you become the center of his universe. No matter what happens, he always puts you first and does his best to care for you.

Words aren’t always the most important thing when expressing our love for one another. Our actions can often be far more important in showing affection. When the man in your life does these things for you, you can be sure that he is well and truly in love with you.

Share this article with your friends and family to show them the elusive ways that men will prove their love.