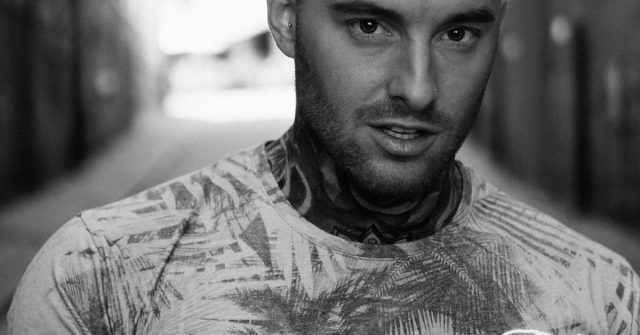 Immature people are highly manipulative. They manipulate others out of their frustration because at the core – they don’t have faith in themselves. They hurt others only to feel better about themselves, to gain a false sense of worth. It gives them also a sense of control, which makes them feel important and their life meaningful.

You may not see their immaturity and their insecurities because they hide them really well. That’s why you are vulnerable of falling into their trap of mind games and manipulation. If you are not being careful, you could end up heartbroken.

Therefore, in order to stop this kind of person to manipulate you, watch for these 4 common manipulation techniques that these people will most likely try to use on you.

1. They Put The Blame On You

They blame you for everything that goes wrong in your relationship. They do this because they lack self-worth. That’s why they make it like it’s always you who is the guilty one, only to maintain their “perfect” image about themselves.

If someone tries to do this to you, don’t engage in the conversation with them. Don’t allow them to manipulate you into feeling guilty for something you didn’t do.

This manipulative technique is used by insecure people. It is an extremely dangerous thing to do to someone that also carries a great turnaround. Namely, the person who shames you does it because of their lack of confidence. That’s why they put you down and make you feel like shit – because they themselves are feeling like shit.

If there is someone near you who constantly puts you down and makes you feel like crap – don’t let them. You are a wise, mature, and independent person. Don’t allow someone to make you feel small and insignificant. 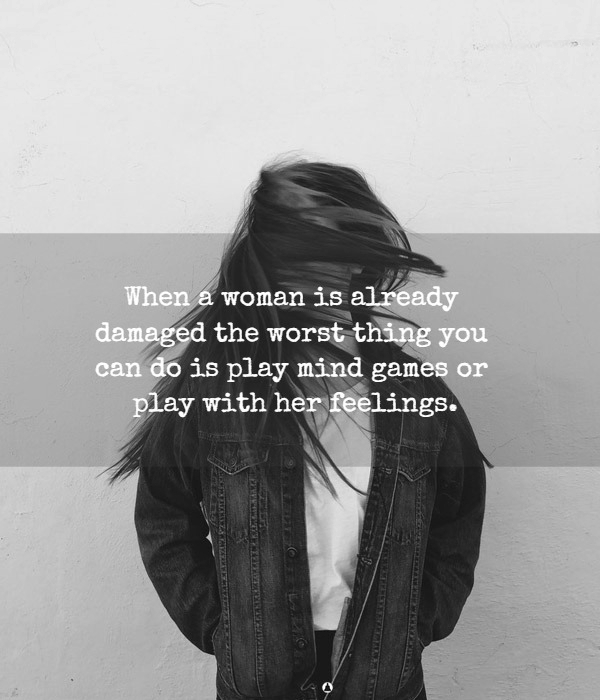 3. They Make You Feel Like You Are On An Emotional Roller Coaster

One day you are having fun with them, and they are super lovey-dovey with you, and the next day they are acting very weird and cold towards you. In their bad moments, you may start overthinking and wondering where you went wrong.

Don’t do this. Don’t overthink their behavior. Accept it as it is – bad. They are bad people. Don’t give them the attention that they manipulated you into giving them. Don’t feed their insecurities.

You might think of them as the perfect person who treats you wonderfully. You think of them as someone who wants to give you the whole world. But, when you go out with them and when you are surrounded by other people, you notice that they are turning out into a complete jerk to you. They put you down to bring themselves up and cover up their insecurities.

Confront them and tell them how you feel when they do that to you in front of other people. Then, give them chance to correct their behavior or walk away from them. You don’t need someone who treats you that way.