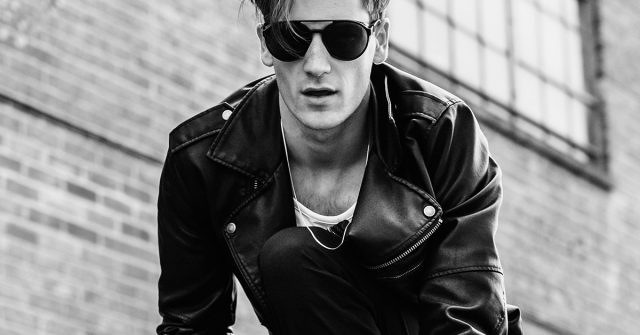 If you are not listening to your brain and intuition, you may end up marrying someone who will make you miserable and will destroy your life and happiness.

Here are 8 types of violent and abusive men that you should say “no” if you don’t want to suffer in the future.

The man who is controlling and possessive will eventually become aggressive and brutal toward you. If he is someone who controls your words, how you look, or how you behave – he is often someone who is violent, and you should stay away from him.

Jealousy doesn’t equal love. If your man gets extremely jealous whenever you go out with friends and demands explanations every time – it is a red flag and you should be careful with these types of men. 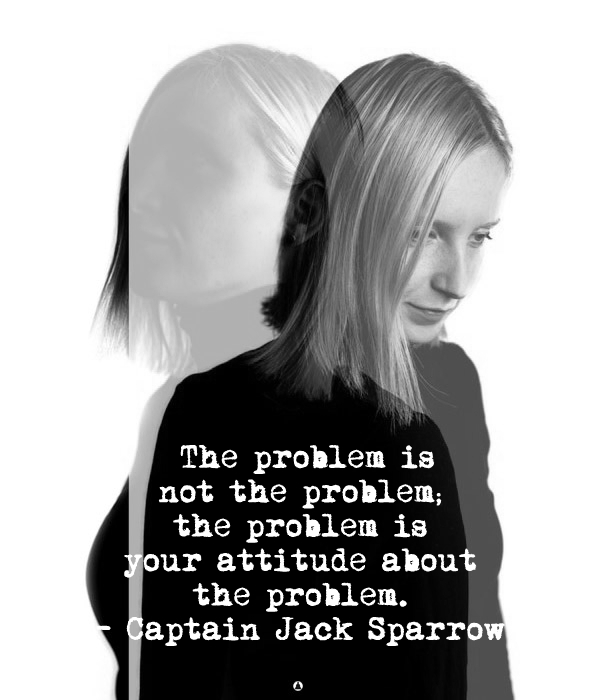 Rudeness and roughness are usually characteristics of brute men. You should definitely stay away from men who are rude to you, your friends, family, or people they don’t know because those men are not good men. People who are rude to other people without a reason can’t be good people.

Emotionally or physically. If he has a history of fighting and getting violent, run away from him. Any sign of physical or emotional abuse should be considered as a major red flag and deal breaker.

5. The ‘Crying Will Solve Any Mistake’ One

For the majority of men, crying in front of women is considered to be excessive and over the line. However, a violent and manipulative man could use tears to bring you back into their life, so be extremely careful with this.

Disrespect is something that no woman should tolerate in a relationship. A man who doesn’t respect women and talks about women with contempt and hatred as if they are toys is a man who will make your life gloomy and miserable if you decide to marry him. 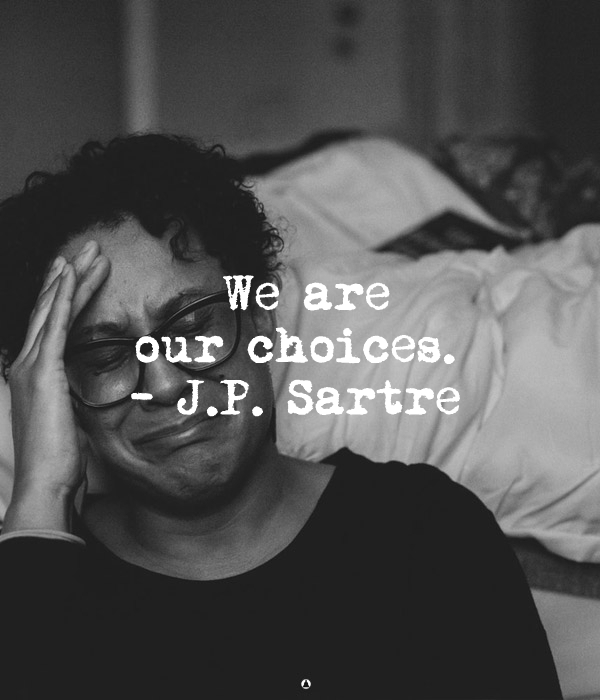 If your man often gets angry and during his moments of angriness he starts breaking things or saying nasty words to you, be careful. Because in the future, he might start venting his anger onto you.

Need I say something? A cheater is someone who neither respects you nor loves you. All that he will do is make you unhappy and miserable.