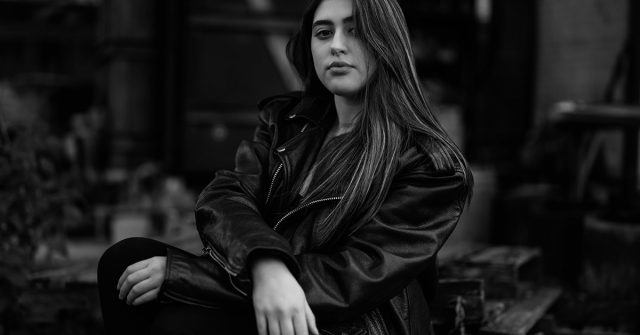 He may not see the mistake right away. He may think that he has freed himself from the ‘chains’. He may believe that he will find an even greater love than you were to him. But, when the day arrives and reality comes knocking on his door, he will then realize that real love does not happen every day. And right then and there, he will regret his actions.

He will realize that the had the most precious thing beside him, but he let it slip away very easily. Suddenly, it will all be too late. Because you will be long gone.

Here are 8 moments a man will deeply regret losing the one, true love of his life:

1. WHEN HE REALIZES THAT NO ONE WILL LOVE HIM THE WAY YOU DID

2. WHEN HE FALLS IN THE TRAP OF WOMEN WHO ONLY CARE ABOUT MONEY

You never cared about material possessions in a relationship. And that is exactly why he loved you. But then, out of nowhere, he let you go. He left you thinking that he will find something better.

Someday he will come across a woman who has different values. A woman who cares more about his money, than his feelings. And when that happens, he will realize how big of a mistake he made. He will miss your unconditional love and pure heart.

3. WHEN HE FINALLY SEES THE REAL FACE OF THE WORLD

It won’t be long before he really understands how cruel the world is without honest and caring people by one’s side. At first, he will enjoy being on his own because he will get to meet and welcome new people into his life, but eventually, he will understand that not everyone has a good intention. Eventually, he will realize that you were perhaps the most genuine and loving person that he had ever met.

4. WHEN HE REALIZES THAT HE HAS NO ONE THAT HE CAN CONFIDE TO 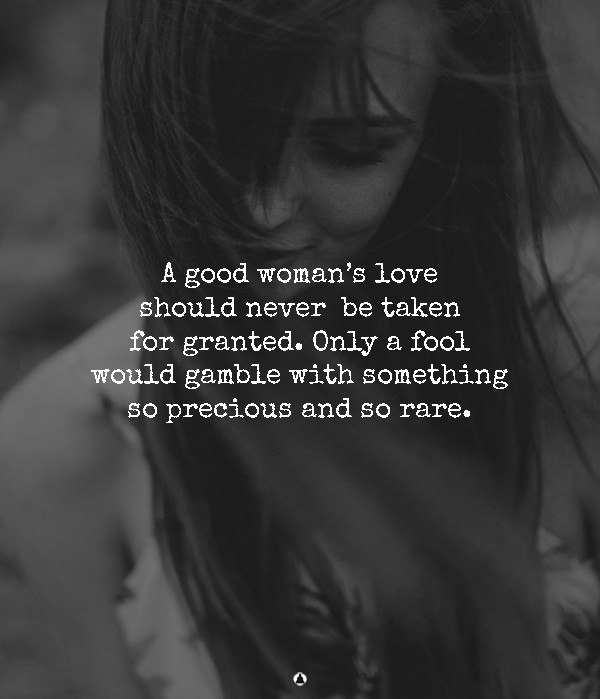 5. WHEN HE UNDERSTANDS THAT HAVING A GOOD TIME IS NOT WHAT HE WANTED

He will party, he will have a good time with his buddies, he will lay with many women and he will live his life to the fullest. Just the way he wanted. He will do everything that he was missing out when he was with you and more. But, somehow, it won’t be enough.

After all the hype fades away, he will realize that this is not what he really wanted. After all the fun is gone, he will understand that you were the only person that he truly wanted to be with. But as I said. It will be late.

6. WHEN HE REALIZES THAT LIFE ITSELF IS NOT WORTH IT WITHOUT LOVE

He will feel a certain sadness in his heart, but he won’t be able to decipher it. He will feel a hole in his soul, but he won’t know what to do to fulfill it. Until he sees you and gets this strange, but amazing feeling inside his body. Until he realizes that your love was the only thing he was missing.

7. WHEN HE STARTS MISSING THE ONE-OF-A-KIND CONNECTION THAT YOU TWO HAD

He will meet a lot of people on his journey. But after going through many uncomfortable experiences, he will realize that the problem is not him. It is all of them. Finally, he will understand that their problem is that they are not you. Right then and there he will deeply regret leaving you. He will regret losing you because you were the only person that ever had an intimate connection with him.

8. WHEN HE REALIZES THAT HIS FRIENDS WON’T FILL THAT GAP IN HIS HEART

His friends will always be there for him, but he will miss you. He will miss the energy you brought into his life and the love that you gave him.

One day he will wake up and realize that he has a hole inside his heart. A whole that not even his friends can fulfill. A hole that will stay to remind him of the day when he lost you. A hole that will haunt him for the rest of his life.