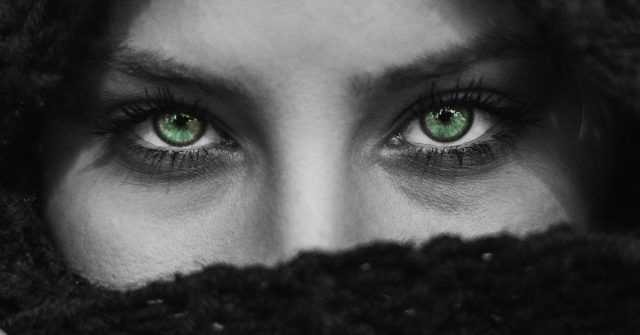 Having a strong personality is a blessing, but it can also be a curse. At times, it can cause the people around you to feel overwhelmed or overpowered. Sadly, a lot of people will end up disliking you just because they’re intimidated by you.

1. You Don’t Care About Pleasing Everyone

There’s no way that you can please everyone and still be happy yourself. Understandably, you’re not going to wear yourself thin trying to keep everyone in your life happy. Instead, you do your best to not hurt anyone while doing what you think is right.

2. You Aren’t Afraid to Confront People

The majority of people are afraid of conflict, especially of creating it. Because of this, they prefer to let things slide when other people do something wrong to them. Although you don’t want to cause any fights, you know that you need to stand up for yourself and confront people sometimes. 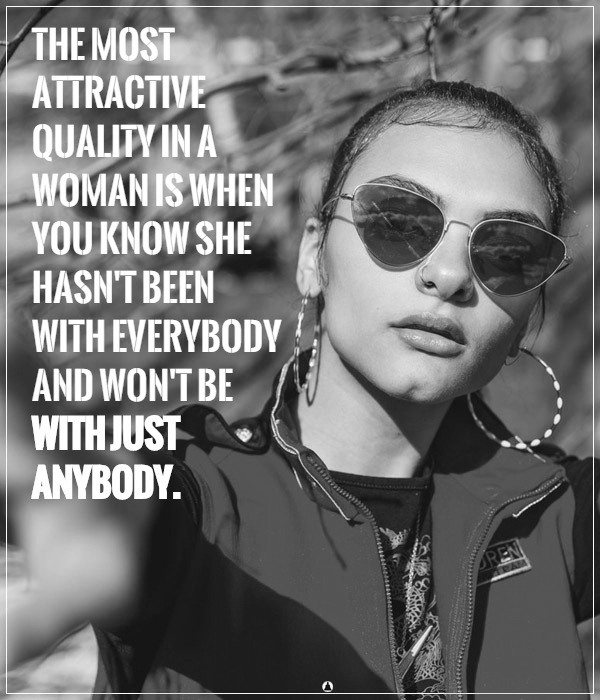 3. You Admit When You’re Wrong

People often expect others to make excuses instead of owning up to their actions. You don’t really see the point in that though. When you’re wrong, you know it, so you’ll admit it and apologize.

Similarly to not making excuses, you don’t like to hear them. You just can’t understand why people won’t just fess up when they make a mistake. It’s particularly annoying for you when someone makes an excuse that’s obviously a lie.

5. You Don’t Beg for Attention

It seems that only the people with the lowest self-esteem have a constant need for attention. Unlike them, you’re confident enough in yourself to not need other people’s approval.

The biggest trait that you can’t stand in a person is when they’re closed-minded and unwilling to learn. Ignorance bothers you a lot and you won’t put up with it when someone like that is near you.

7. You’re Not Afraid to Let Your Emotions Show

Some people think that showing their feelings makes them appear weak, but you know that that’s not true. When things have you feeling down, you have no problem with letting yourself be vulnerable with others. 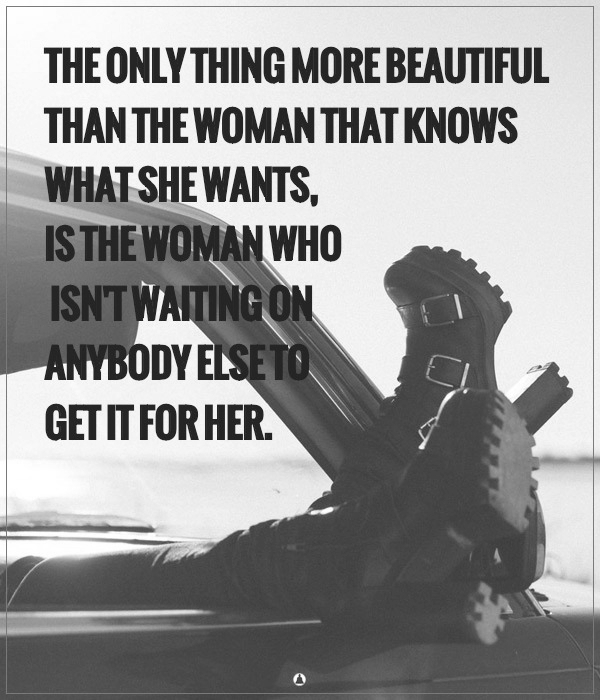 This is the trait that may intimidate people the most, especially when they’re not happy in their own skin. You love who you are, and you have a huge level of self-confidence. If there’s anything about yourself that you’re not fond of, you work to improve it rather than getting down on yourself about it.

A lot of people are going to judge you just because they’re envious of your confidence. If they don’t like you because of your strong personality though, that’s their loss. Focus on yourself and on the people in your life who appreciate you for who you are.

Share this article with the people you know who have strong personalities and see if they agree with our list.