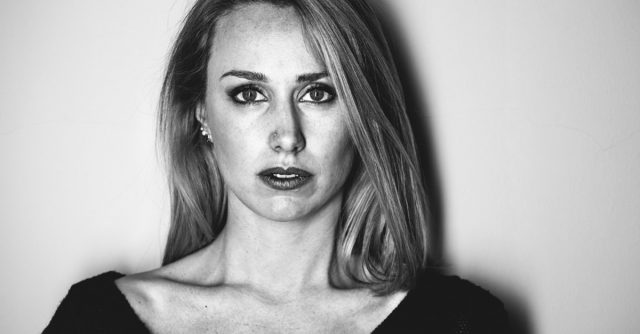 Who could one possibly know that they’re marrying a psychopath when entering into a marriage? And the fact that psychopaths are the best at hiding their true colors, detecting them is even harder.

When you’re with someone for long period of time, you think you know their best and worst qualities. Yet, many people reveal their true personality after the “I do” part, which is late. And while they always appear charming, funny, and exciting, sometimes there are traits in their behavior that reveal you’re dealing with a psychopath. But, you can easily overlook them if you’re not paying enough attention.

However, you need to be careful who you consider being a psychopath as there’s a huge difference between a clinical, legitimate psychopath and just a plain a**hole.

So, if you think that you may be married to a psychopath, please,  remember that if they show a few of the following 8 behaviors, that doesn’t automatically make them a psychopath. But, still, it can be the first step in revealing whether or not your spouse nothing else but a psychopath in disguise.

1. They never take responsibility for their actions.

They’ll make a myriad of mistakes and hurt you time and time again, but they’ll never admit it. Instead, they’ll always put the blame on you for anything bad that happens in your marriage.

If your marriage is going through a crisis or if they have a bad day or feel down, they use many lies and tell you that the reason behind their problems is the fact that you’re too emotional and clingy.

2. They’re hypersensitive about themselves.

They can’t stand being criticized or challenged by others. And when you tell them that they’ve made a mistake or that they are simply wrong, they fly off the handle immediately. The reason for this is that they consider themselves to be better than anyone else and they do their best to protect their ego. 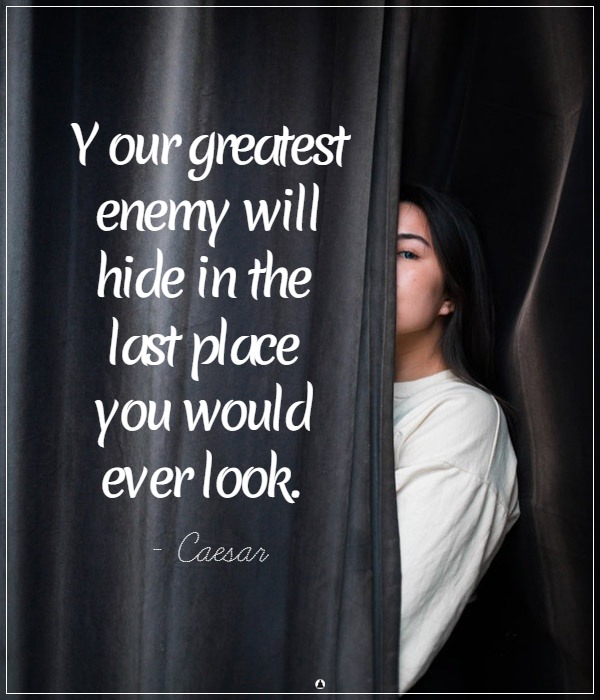 3. They have an inflated image of themselves.

Is your spouse constantly bragging about their successes and are they obsessed about their physical appearance and social status? Well, if your answer is positive, there’s a chance you’re married to a psychopath.

These people think they’re the smartest, strongest, and most important. They have an inflated view of their abilities and self-worth. They believe all the others are inferior to them. That’s why they expect you to look at and treat them with admiration. Of course, they expect you to give them compliments on a daily basis.

4. They are always bored.

Psychologist Dr. Randall Salekin explains: “A psychopath’s nervous system is wired so they need to keep doing exciting things to feel normal and reach normal levels of arousal.” Salekin also explains that psychopaths are most likely to initiate fun  and exciting activities for you to do, in an attempt to fight their chronic boredom.

5. They had early behavioral problems.

Undoubtedly, this kind of people are very good at hiding their true personality. There’s nothing in their behavior that can make you think they’re not normal. That’s why the way they behaved in their childhood can be a valuable indicator. It’s very likely that if your spouse was a troubled child, they’ve grown up into a psychopath.

6. They have questionable morals.

Of course, they do. These people have no conscience. They enjoy belittling and humiliating others, including their partner. They’ll never be ashamed to lie to and cheat on you. They’ll do that time and time again but never admit it. The concept of remorse is unknown to them.

7. Their behavior follows a pattern.

Fits of rage, irrational and negative behavior, being dispassionate, cold – hearted, non–empathic, and blaming others is so common in their behavior that it can be found in all their relationships with other people.

So, if you often find yourself facing these behaviors, you might want to look deeper into your partner’s personality, even with the help of a professional therapist, so that you know if you’re dealing with a psychopath or not. 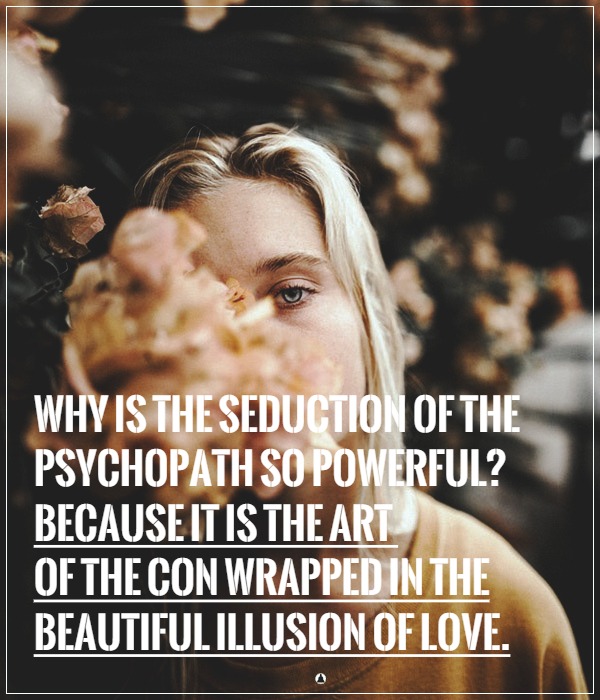 8. They don’t have basic social skills.

They can’t and don’t know how to treat others, including you, with kindness, compassion, and respect. So, don’t be shocked when they don’t notice how bad you’re feeling or when you’re struggling with problems. They lack empathy.  Instead of staying by your side and helping you overcome your difficulties, they’ll make you feel even worse.

So, if you constantly have to remind your partner of these things, this can be a sign that you’re married to a psychopath.