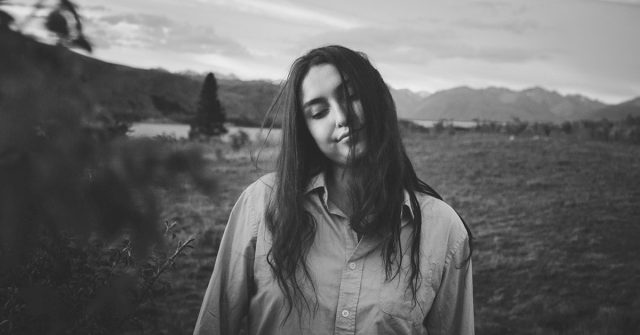 There are many beautiful and smart women out there who have everything going perfectly well in their life, except when it comes to their love life. Regardless of how awesome, intelligent, and attractive they are, it is one romantic disaster after another.

Well, it turns out, these amazing qualities they have that make them incredible might keep them from finding true love.

1. They Are Independent and Self-Sufficient Ladies

Naturally, some men are more dominant, and they want to feel needed. When it comes to some men, watching you doing things on your own and not asking them for their opinion is a real blow to their ego and pride.

2. They Call Men Out on Their Bullsh*t

These women see right through any kind of bullsh*t that is thrown at them. They know when someone lies to them and tries to manipulate them. However, what distinguishes these women from the rest is the fact that they won’t hesitate to call the liar out on his sh*t.

This sharpness scares many men because let’s face it – who wants a woman to know absolutely everything he is up to?

3. They Are Very Intense

Some men consider their intense nature to be a dream come true, but for the majority of them, it is the worst nightmare. Moreover, these women often don’t have control over their intensity.

4. They Are Brutally Honest

These women are extremely honest. They hate liars, cheaters, and manipulators. They always tell the truth even if someone’s feelings get hurts. She realizes the truth is better than any white lie.

And because not many people are neither accustomed nor wanting to hear the truth all the time, the walk away from these women.

5. They Don’t Allow Rude Behavior Because They Know Their Worth

These women are not jealous, judgmental, or condescending because they know their worth. Having said that, they don’t want to be around anyone who is a rude, judgmental and negative person.

They know themselves and what they want, and they won’t settle for anything less than that.

6. They Are Super Intimidating

Some men don’t know how to handle these women let alone be in a relationship with them. These incredibly strong women intimidate them because they feel like they will have to lose their power if they want to be with her.

An insecure man would take her confidence as a threat because he would feel that she will always have more power than him.

7. They Are Very Mature

A woman with a strong head, a good heart, a kind attitude and a poised way of carrying herself, has an admirable maturity about her that is rare to find.

She doesn’t gossip, doesn’t talk down about other people, doesn’t dwell on negativity, and doesn’t care about what others think of her. The opinions of other people don’t define her. So, if a guy that shows signs of immaturity would never have a chance with her.

8. They Have Real Goals

Women who are killing it in life don’t have time to bother with trivial things. Their focus is not on whether her crush has liked her Instagram picture or texted her.

These women are focused on their dreams and goals. They are focused on improving themselves, learning new things, creating the life they’ve always wanted.

Finally, even though these women are intimidating, bold, brutally honest, independent, goal-oriented, and strong, they are the ones who love the hardest. And only the strongest men can handle their kind of love.