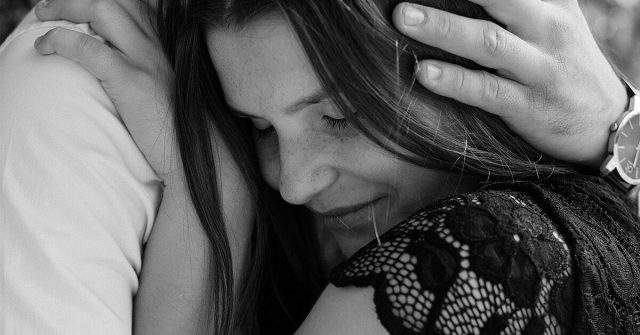 After I broke up my last relationship, I was convinced that there are no mature guys out there, or if they are, I am somehow failing to meet them. That’s why when I met my current boyfriend, I was totally unprepared. He proved me wrong. He convinced me that mature guys do exist.

1. I Was Surprised to Meet A Guy Who Has His Life Together

Although a rare breed, guys who have their act together do exist. He has a successful career, he is a gentleman, he is well-behaved, highly educated, financially stable, and most importantly – responsible. He is someone people can rely on.

2. I Was Impressed with His Plans for The Future

This guy actually had plans for the future, as opposed to my exes who were just ‘going with the flow’ and ‘living life without constraints.’

3. I Was Stunned by Find How Careful With Money He Is

Most guys at his age, only care about having fun and they spend their money on meaningless stuff. This guy was cleverly investing his money in stocks. He was on top of his finances and career as opposed to other guys who don’t know what they want in life.

4. He Never Stops Challenging Me and Motivating Me to Do Better

He is always pushing me forward – to do better, to be better, to make better choices. He taught me that I am responsible for my own success and that I should never satisfy with less. Because of him, I learned how to live up to my true potential and be a better person every day.

5. He Is Not Insecure About My Success; Actually, He Is Proud of My Achievements

My ex-boyfriend was constantly competing with me on achievements and success. It was an exhausting battle having to tiptoe around his fragile male ego. However, my current boyfriend doesn’t have that problem. He doesn’t feel threatened by my success – he is proud of me.

6. He Lives on His Own And Has A Nice Furniture and Kitchenware Which I Found Impressive

I was surprised when I saw his house. It was nicely decorated, and he had all the furniture, kitchenware, silverware, pillows, and every other adult thing there. I was so accustomed to dating guys who still lived with their roommates and eating out of plastic silverware that it was nice seeing an adult home for a change.

7. He Gives the Greatest Advice

He gives the greatest advice because he’s been through a lot and he speaks from experience. I know I can count on him to help me with everything I need help.

8. It’s Very Refreshing to Be with A Guy Who Is Very Mature for His Age

I dated a much older man, and I can tell you that he was as mature as a teenage boy. That was the time when I decided to give up trying to find someone mature for their age. Luckily, I was pleasantly surprised. 😊