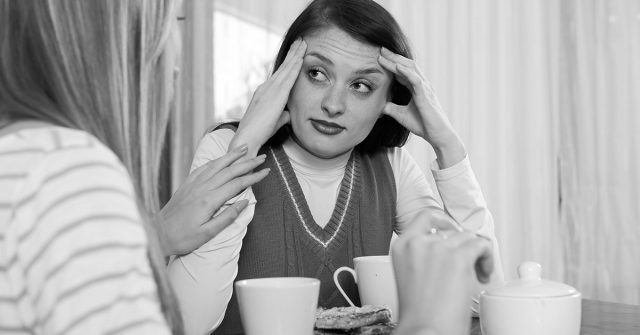 We want to think that our friends are all amazing people, that they truly care about us. Although this is usually the case, it’s not always true. Sadly, some people come into our lives who don’t really care whether they hurt us or not and are just interested in their own personal gain.

It may be hard to accept, but you could have someone in your life who is only pretending that you mean something to them. If you think that you might, here are 6 warning signs that you have a fake friend in your life.

No matter what you do, they always put you down. Even if you’ve just won a competition or you’ve gotten a new job, they still look down on you anyway. It’s as if they don’t really want you to be happy. They just want to ruin your excitement and make you feel small.

2. They’re Only There When They Want Something

When you get a text or a call from them, you already know that they’re going to ask you for something. The only time that they’re really interested in you is when you have something to offer them. If there’s nothing that they can take from you, you won’t hear from them for days, weeks, or maybe even months. 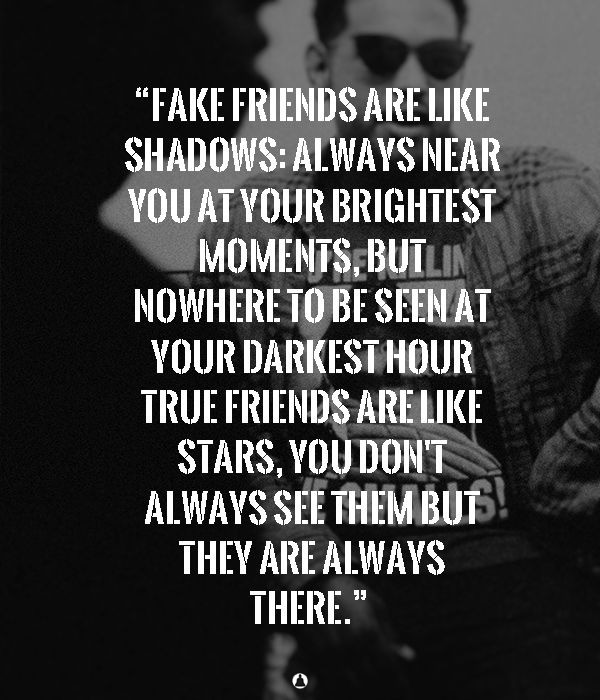 3. When You Need Them, They’re Gone

They’re more than happy to take from you but no so happy to give in return. You put so much effort into supporting them but you never get the same treatment. When you need help, someone to talk to, or anything else, they vanish into thin air.

The smallest thing you say can set them off. If you try to criticize or even talk to them about their less than pleasant behavior, they won’t take it well. They’ll lash out at you, scream at you, or call you names. In their minds, they can do no wrong, and you’re being unfair to them.

5. They Gossip About You

People have said that your “friend” is talking about you behind your back and spreading rumors. You may not have wanted to believe it at first, but if so, many people are saying it, it must have some truth to it. Confronting them about it won’t get you anywhere either since they’ll be quick to put the blame on someone else.

6. You Feel On Edge Around Them

Being around them feels like being at an interview or sitting a difficult exam. Their presence makes you feel uncomfortable. When you’re with them, you feel like you need to walk on eggshells just to please them.

No one should have to deal with a toxic person in their lives, even if it’s someone that you would have considered a friend. If they do any of these things to you, they’re not really your friend. They’re just faking it for their own gain. Cut them out of your life and focus on the people who really do care about you.

Share this article with your friends and family to help them spot a fake friend too.