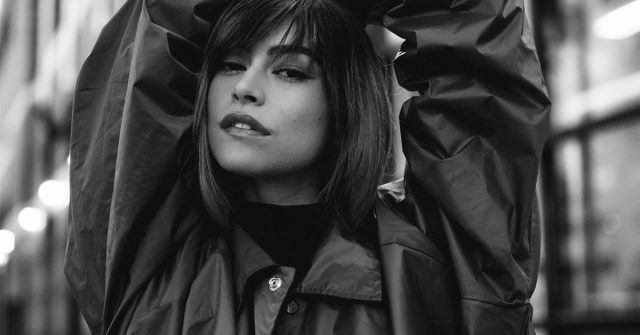 We need other people in our lives. They provide friendship, love, and a human connection. Despite this, we don’t need to rely on others to achieve our goals. In fact, some people are simply better off doing things on their own.

Strong women are some of the most self-reliant people on the planet. When it comes to making their dreams come true, the only person that they need is themselves. These are 8 reasons why alpha women don’t need anyone else to help them achieve success.

These women have grown up fast and have earned a certain level of maturity. They don’t want to rely on someone who may start behaving immaturely. Doing so would just to slow them down.

A strong woman is one who has the drive that it takes to see their dreams come true. They know what they want and how they’re going to get it. Therefore, they don’t need anyone else’s input when it comes to their goals.

3. They Aren’t Defined By Anyone

Life is exactly what you make of it. A strong woman knows this well and could build an entire empire if she wanted to all by herself. These people don’t want to be defined by someone else’s success. Instead, they’d much rather make their own.

Confidence is not something that everyone has, but those who do have learned to put their trust in themselves. Women like this are self-assured and respect themselves enough to trust their own judgment.

5. They Live By Their Own Rules

No one can tell these women what to do besides them. They know exactly how they should proceed in every situation if they want to make their own success. As well as that, they have their morals in check and are confident in setting their own boundaries.

6. They Can Make Their Own Decisions

Some people would rather let others plan their lives for them, but not these women. They are perfectly capable of making their own choices and planning their own futures. Someone else trying to decide things for them would just get in their way and stress them out.

Knowledge is power, and they want all the power that they can get. They know that it will help them to better their lives and achieve success in later life. These women are always looking to learn more about every aspect of the world.

8. They’re Their Own Cheerleaders

Motivation is the driving force for achieving your dreams. Without it, you’ll quickly lose interest in what you’re trying to accomplish. Although some people rely on others to cheer them on, strong women do it themselves. They don’t need someone else to motivate them because they already have their own support.

Do you know any strong, self-reliant women? Share this article with them and see if they agree with our list.