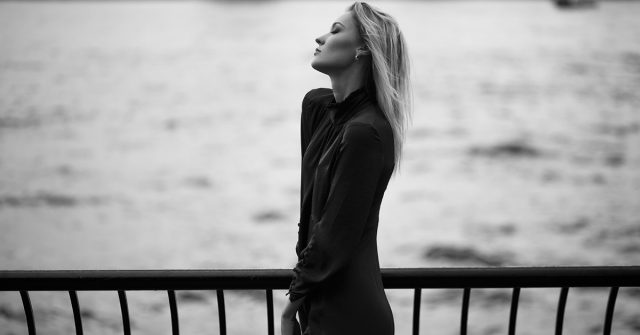 Being a highly sensitive person in a cruel, harsh world like ours is a strength, not a weakness. Considering how rotten and heartless this society is and how a lot of people prefer to block their pain and bottle up their feelings rather than allow themselves to feel deeply, sensitivity is something we desperately crave.

It is important to understand that being a highly sensitive person and having an introverted nature are completely different things. Highly sensitive people not only feel the emotions of others, but they are also hypersensitive to a wider range of stimuli.

And here’s a fun fact. According to studies, 15-20% of the population is highly sensitive. So, if you were wondering whether you are an HSP (a fragile snowflake) or not, read on to reveal the 8 most common characteristics of all highly sensitive people:

1. They get easily overwhelmed. Highly sensitive people struggle to stay on task when their head is busy brainstorming. Being constantly preoccupied with work, hobbies and life often makes them too anxious and sometimes even increases their stress levels. Even though they try hard to be very productive, this fast-paced, chaotic world sometimes gets the best of them.

2. They find it hard to do anything under pressure. In a nutshell, these people tend to choke when they are under observation. The pressure of being expected to behave in a certain way makes them perform poorly when they are surrounded by many people. This is one of their greatest weaknesses when it comes to finding a suitable job. 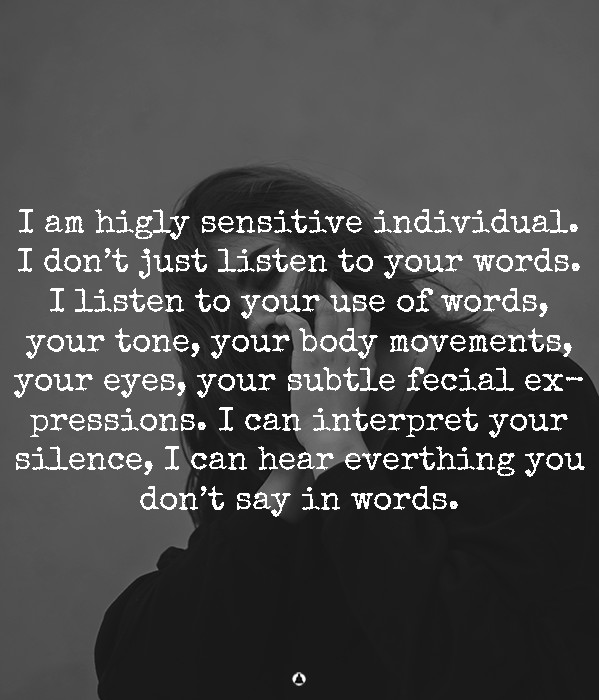 3. They tend to get “hangry”. You probably did not know this, but highly sensitive people tend to get angry when they are hungry. The thing is, they draw their energy from their healthy lifestyle. And they are very strict when it comes to their principles.

4. They are deeply moved and always inspired by art. Whether it’s attending concerts, premiers of movies, visiting old art galleries or museums, highly sensitive people genuinely appreciate art. Being in the presence of such monumental creations broadens their horizons and stirs up their emotions.

5. They feel attacked and uncomfortable whenever they’re in loud and chaotic places. Noisy, crowded places or big concerts are not the type of entertainment these people need. In fact, that’s exactly what exhausts them. Highly sensitive people have a very low threshold for noise.

6. They can sense when others feel ‘blue’. Highly sensitive people have a very distinct nature. They can recognize and sense other people’s pain. These amazing human beings immediately know when someone sitting beside them feels sad or too exhausted.

7. They avoid the media. As I previously mentioned, highly sensitive people not only feel the emotions of others, but they are also very hypersensitive to a wide range of outer stimuli. That is why watching violent, horror movies or playing brutal and aggressive video games sucks the energy out of them.

8. They retreat to their warm, safe shelters when their surroundings become too overwhelming. Highly sensitive people need time and space to recharge and reconnect with themselves. So, the only thing that relaxes them after a whole week of running around is some alone time in their warm and cozy house. Homemade dinner, their favorite book, a few scented candles and soft music playing in the background. That’s all that a highly sensitive person needs to recharge and get back on their feet.