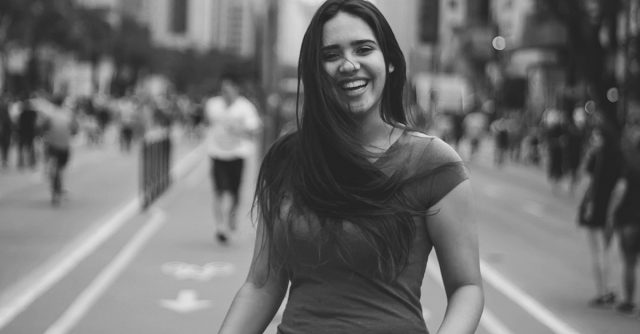 Evolutionary psychology has answered a lot of questions. For many years it has focused on the human mating behavior, on our sexual preferences, the reasons for human attraction, love, lust, and jealousy.  It has tackled many important, evolutionary and psychology topics.

However, there’s one question that still remains unanswered.

Why do people choose to stay single?

Let’s look at it this way. If natural selection favors the ones who are most capable of reproducing and continuing the human species, what benefit could we have by avoiding the mating market? Our ancestors successfully reproduced and created us. So, why is it that many of us prefer to stay alone than actually continue that natural life cycle?

The same question has bothered the mind of the evolutionary psychologist Menelaos Apostelou, so he decided to answer it by conducting a study.

He gathered 120 women and men and he asked them to share their opinions about why people tend to stay single. After analyzing their answers, he had a complete list of 76 reasons.

The next step involved sending a research team onto the streets of Cyprus and interviewing random people about which of these 76 reasons are the reasons that often cause people to stay single. While some said that they couldn’t find the right one for them, others confessed that they don’t want to feel their freedom and lose their personal space. To make it much easier for understanding, Apostelou classified these 76 reasons in 15 groups, which were then clustered into three super groups of the most common reasons why people stay single.

The first group: freedom of choice included reasons that involved living life alone, not committing to another human being, enjoying the freedom and the ability to flirt with others. In a nutshell, these reasons gravitated around the fact that being happy should not always be associated with being in a relationship.

The second group: constraints included much more serious reasons that were associated with potential sexual issues, health issues, being much older and having children from a previous relationship or marriage. 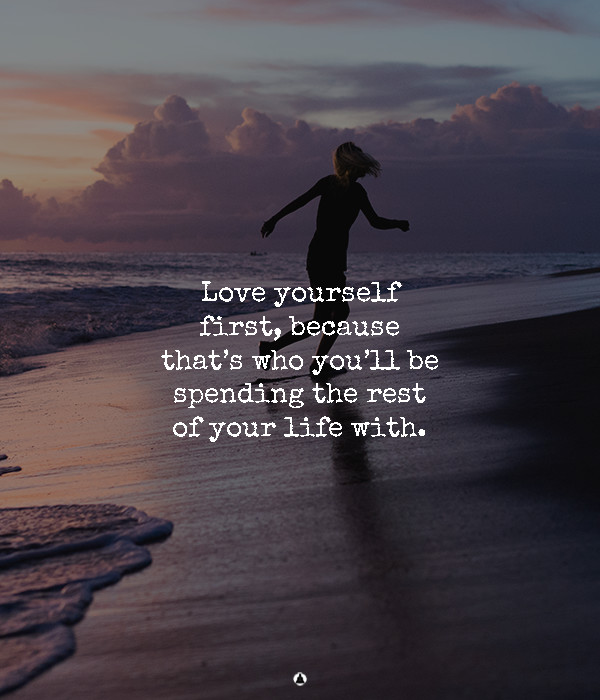 The third group: difficulties with relationships included reasons that derived from painful romantic experiences which eventually forced some people to not trust others, to be afraid of change and to not accept compromises.

Based on this research and according to the team of Apostelou, the 3 most common reasons why people chose to be alone were 1) because they want to be free to set their priorities in life, 2) because they feel like they need to compete for a good partner and 3) because managing relationships is difficult.

But, how is this associated with evolution?

According to Apostelou, evolution has helped us develop thinking and behaving which eventually enhanced our reproductive success. Therefore, it shouldn’t surprise us that we as humans are motivated to engage in relationships. However, it should surprise us if we choose to engage at all costs and pursue random relationships.

For example, women prefer mature, experienced men with great earning potential. Men know this. As a result, it makes no sense for a man to settle down at a young age when he can focus on getting his degree and start developing his career in order to become much more competitive candidate on the mating market later. This reason is clearly a part of the first supergroup: freedom of choice.

Now imagine being ill and fighting with a very serious disease. The chances to find a partner and engage in a relationship increase if you wait until you recuperate. If you also have a family from a previous relationship, this means that the wisest thing in that moment is to focus on your children and invest your energy in your family, instead of a love relationship. These constraints are a part of the second group and are some of the reasons why people choose to stay single.

But, what about the third group: difficulties with relationships?

Apostelou here explains that managing love relationships is a fairly modern phenomenon. Back in the days, men fought each other to deserve the love of their potential partners and women had zero to none choice in choosing their partners. The marriages were arranged, and the principles had to be respected.

Are you single? Is it your own decision to be single? If so, what is your reason for choosing to be alone? Share your story with us.