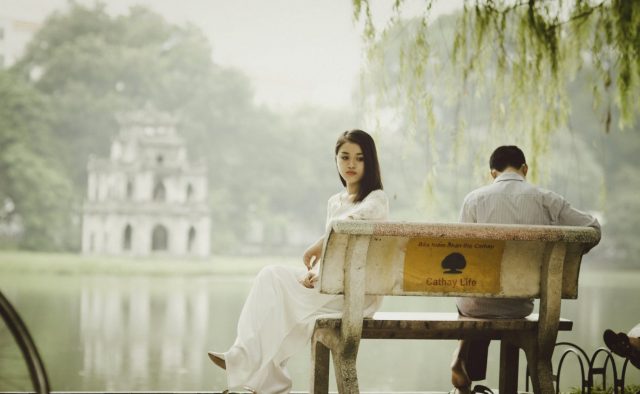 Breaking up is really hard to do as we all know. According to recent research, the damage caused by a breakup is akin to that of a heart attack. So, there is no need to add more to it. Breakups are capable of causing mental as well as physical harm to the person involved.

Heartbreaks are hard to deal with, but moving on is even harder. However, it is possible to move forward and there are certainly the right and wrong ways to go about it. No matter who decided to end the relationship, there are a few things that should be avoided after a breakup. Not to feel so alone at the year of studying and writing essays after break up, try to hang out with friends and buy essays to allow experts to write a fantastic paper.

So, what are these mistakes that many people make? Here are the 7 things you should avoid after a breakup:

The most common mistake that people make after a breakup is to be hard on themselves. Bear in mind that your self-esteem is already hurting; don’t make it worse by listing all your faults, abusing yourself, or remembering other failures from your past. Practice compassion and treat yourself with love as you would do to a friend whose heart had just got broken.

It is normal to make mistakes in a relationship. But many people brood and ruminate about them and go over them again and again, instead of learning from them. Going over your mistakes repeatedly will only make the condition worse and emotional recovery slow.

Stop idealizing the person who broke up with you and the relationship also. If you do this, this will slow your progress in moving on with the breakup. Try to change your perceptions of who that person was to sensibly include different defects and flaws he/she showed during the breakup. Thinking about the person and good times will only make it harder to deal with reality.

Obviously, it isn’t right to jump into a new relationship right after your breakup. However, you shouldn’t sentence yourself to a cold life either, just because one person dumped you. Give yourself some time and then get back into the dating pool once that amount of time has passed.

Normally, you might not feel like doing the things that you used to enjoy when you are still in pain. But you should set a time frame, take a break from those activities, and then reengage in those even if you don’t feel like doing it. When you start taking part in activities that you used to enjoy, you’ll be able to reconnect yourself to the person you were before the breakup.

It is natural to withdraw from every person near you after the breakup, but it should happen only for a certain amount of time. If you avoid the people who love and value you, you deprive yourself of their caring and concern which are needed for your recovery. Even if you don’t feel like doing it, connect with everyone who loves and cares about you. Don’t discuss anything regarding your breakup if you don’t prefer talking about it.

It is often difficult for people to purge photographs, gifts, and any other stuff that reminds them of their ex. When you have such things around you, they’ll constantly remind you of the relationship and can also be quite hurting. Remove everything from the view that reminds you of your past and makes it difficult to move on.