Do you ever really know who around you is trying to manipulate you? People with bad intentions are everywhere. They’re disguised as friends, colleagues, family, partners. Some people out there will enter your life just so that they can destroy you.

If you can spot someone’s toxic behavior, you can get them out of your life before it’s too late. These are 7 things only people who are highly manipulative do.

1. They Tear You Down

Manipulative people don’t want anyone else to feel confident. They’ll use any opportunity to tear you down and make you feel worthless. Even if you’ve just gotten a new job or won a contest, they’ll still find a way to belittle you and make it all seem pointless.

2. They Don’t Practice What They Preach

These kinds of people are more than happy to give out rules and demands like candy. In fact, they’ll throw a fit if you don’t abide by their rules. Somehow, those same guidelines don’t apply to them though. While everyone else bends to their will, they go out and do whatever they want. 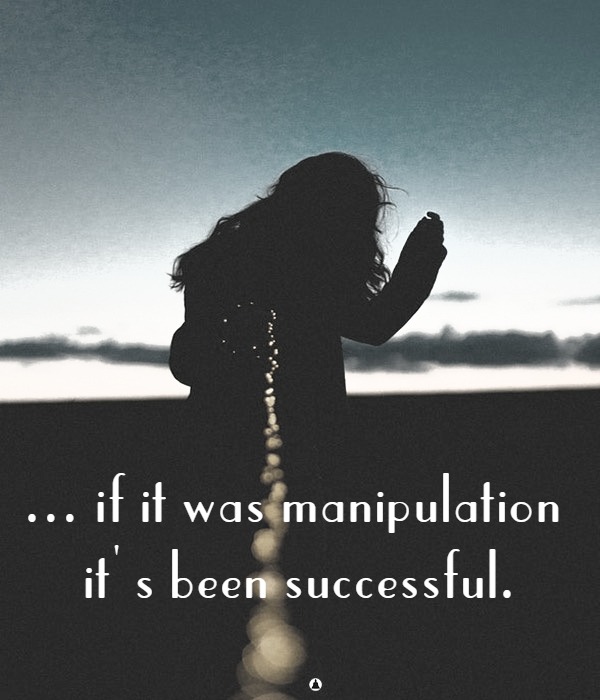 Being in an argument with a highly manipulative person is completely impossible. They could have done the worst thing possible to you and still somehow manage to blame it all on you. They won’t just make everything your fault though, they’ll also use sneaky tactics to make you question yourself. You’ll end up thinking that you really are in the wrong.

You could tell these people something a hundred times and they still won’t listen. If you tell them that you don’t like being called a certain name, they’ll go out of their way to call you that name. Likewise, if you say that you don’t like to be hugged, they’ll make sure that they always hug you whenever they see you.

These people don’t care if what they say is true or not. All they care about is ruining the reputations of everyone around them. You’ll often hear them gossiping about people you know to you and to others. Don’t think that you’re safe either, because they’re probably spreading lies about you too.

If you have someone in your life who becomes furious whenever they don’t get their way, I have news for you – they’re highly manipulative. People like this can’t even fathom the idea of compromising with someone. No matter what, it’s their way or the highway.

Everything always has to be about them. They don’t care about anything that you have to say. The only time that they’ll actually listen to you is when what you’re saying could benefit them. Unfortunately, this is rare. They’ll almost always ignore you or change the subject to them.

Do any of these behaviors sound familiar to you? If so, you need to get the person doing them out of your life as soon as possible. Although it may seem like they’re a normal person sometimes, they have no good intentions for you. All they want is to use you as a pawn for their own gain.

Share this article with your friends and family to warn them about the dangerous behaviors of toxic manipulators.