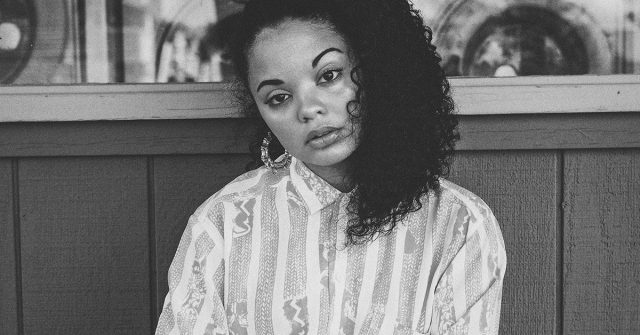 Not everything in life is really worth the time and energy that it takes to care about them. It’s far more important to focus on things that really matter to you, not things that are just going to stress you out and upset you. Any strong woman out there knows that the best way to live is by not sweating the small stuff.

There are certain things that she’s decided just aren’t worth the effort. Here are 7 things that no strong woman will ever give a f*ck about.

What a woman like that cares most about is being herself. Screw what society thinks of who she should be, how she should behave, and what she should look like. As long as she’s happy with herself, why should she need to please anyone else by conforming to their standards?

She’s only going to keep people around her that really matter to her. The people she cares about that also care about her are the only people that she’ll give her time to. If someone is clearly toxic and wants nothing more than to destroy her, she’ll cut them out without a second thought.

3. What Others Have to Say About Her

Some people are just going to talk trash about you for no reason. Maybe they have a bad opinion of you, maybe they’re, jealous, or maybe they’re just mean. A strong woman doesn’t really care why people might think badly of her. If she loves herself and the people closest to her love her too, that’s all that matters.

Just because it’s not fashionable right now doesn’t mean that she’s not going to wear it. She’ll dress however she likes and doesn’t give a damn if other people don’t like it. The clothes that she wears are her choice and no one else’s.

Not a single person on Earth is perfect and everyone makes mistakes. Being strong means being able to own up to your mistakes and make amends again. Only someone with an ego problem would feel the need to be right all the time.

Living in the moment and shaping our futures is the best way that we can live, any strong woman knows that. Anything that’s in the past can stay there – her ex, her traumas, and the people that have betrayed her. What’s gone is gone, so she’s going to focus on now instead.

No strong woman out there will ever waste her time caring about these 7 things. Life is way too short to put your energy into things that don’t matter in the long run. The only thing that anyone should give a damn about is creating a happy, healthy life with the people that matter.

Share this article with the strong women that you know and find out if they agree with our list.