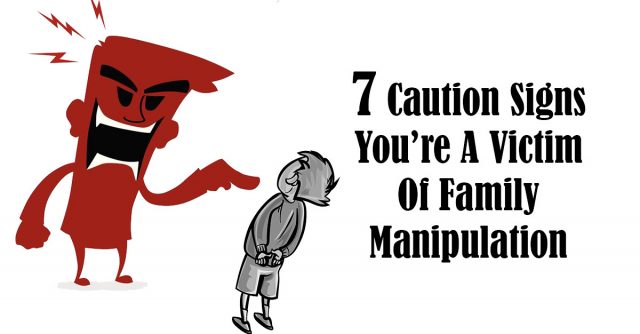 Manipulation is real people. It takes on many forms and it’s more common than ever.

Statistics show that every minute, approximately 20 people are the victims of physical abuse by an intimate partner in the United States. Every month, the National Domestic Violence Hotline receives over 27,000 calls for help. And each year, over 10 million Americans are subjected to psychological and physical abuse from people they love and trust the most.

However, manipulation is prevalent in all sorts of relationships. Mothers, fathers, sons, and daughters are all prone to become abusive and manipulative towards one another.

Family manipulation is probably the worst kind of mental, emotional, or physical abuse carried out by family members. It is something you’d least expect from people who gave birth to you and raised you.

These are the most common forms of family manipulation:

Are you familiar with any of this?

Silence is the best weapon manipulators use against you. Can you guess why? It gets the work done without any effort. Silent treatment is every type of deliberate avoidance that has the power to ignite rage and confusion in the victim’s mind, which is exactly what the perpetrator wants.

The closer you are to someone the bigger the chances that their narcissistic actions will make them display this kind type of passive, but harmful behavior.

Whenever a direct and clear question is met with a vague answer, you can be sure that the person answering is telling a lie.

Liars are masters of deception. They have a perfect defense mechanism and they know all the tactics to successfully “dodge a bullet. They will trick you into thinking that they’re honest and naïve when in reality all they want is an easy prey.

Remember, a liar will never change. They will lie to cover their lies. It’s an endless, vicious cycle of manipulation. 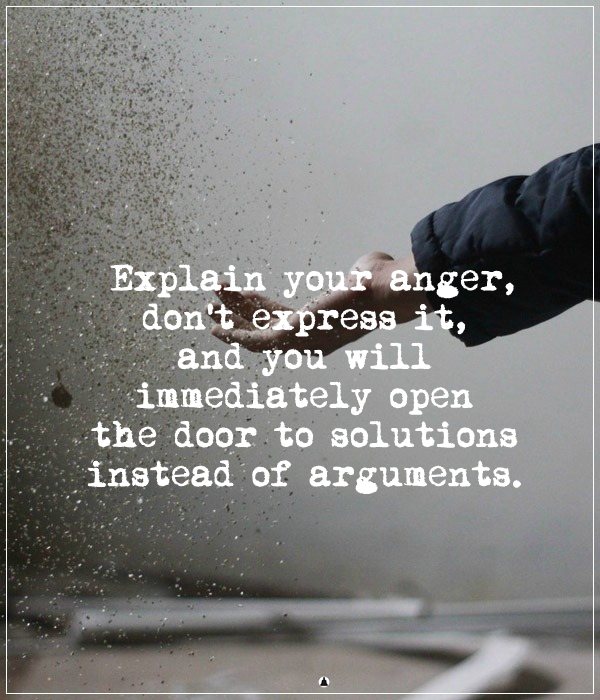 Gaslighting is at the core of dysfunctional families. In case you didn’t know, gaslighting is a method of convincing another person that they are not making any sense while taking advantage of them.

But, when gaslighting reaches a higher level of manipulation, when a person deliberately, for no reason gaslights a part of their family in order to abuse them, that’s a red flag, and it needs to be reported.

Truly generous and selfless people are rare. But, you should always beware of the ones who are kind to everyone. Manipulators have the power to fool you with their fake manners and convince you into thinking that they’re selfless and giving when they aren’t.

One of the most common forms of family manipulation is also intimidation. This may not be displayed as a straightforward threat, but it can be terrifying enough to force you to do anything the perpetrator wants.

Manipulators are usually ridiculously kind towards the victim, right before they make the threat and reveal their true intentions. This is known as covert intimidation.

If this is happening between some of your family members, you can easily recognize this behavior. Just pay attention.

A manipulator will never take responsibility for their own actions. They will find a way to put the blame on you, spin all the situation for you, and distort the truth to a point you no longer know what’s real and what’s fake.

This method is used to make you feel bad about asking them or doing something without having their “permission” or advice. The ultimate goal is total control over your life.

If the people who raise you dare to shame you for your weaknesses and put you down because of your flaws they are manipulative. A person who loves you wholeheartedly would never do such a thing as humiliating you in front of other people. A person who knows all of your secrets would never even dare to make comments about your insecurities or weaknesses.

Manipulators use your low-self-esteem because it gives them the power they so desperately craved.