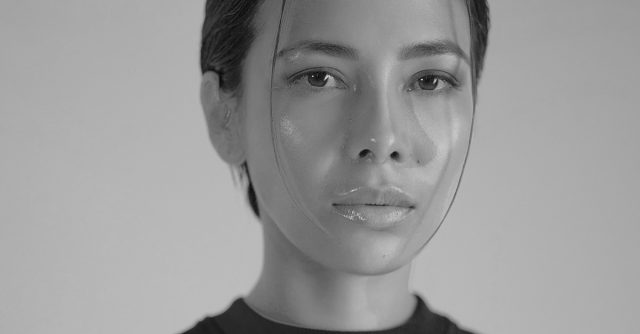 It may come as a shock, but not all sensitive people in the world have DRAMA written all over their faces. Having a vulnerable soul doesn’t necessarily mean that it should be expressed with tears and dramatic break-downs.

Some people just have a cold exterior and prefer to bottle things up instead of dealing with an emotional outburst. In fact, many of these people may seem heartless due to their childhood experiences, past traumas and certain family issues.

It is sad how they’re often labeled as insensitive and cruel when in reality, all they really want is to stay emotionally strong and keep both their thoughts and emotions for themselves.

Here are 5 struggles these people experience:

Are you one of them?

1. There are times when they really want to express how they feel, but they can’t

If you too have a harsh exterior, but you’re a real softy on the inside, then you know how difficult it is to be caring towards your loved ones. They expect you to be able to open up in front of them and give them everything you couldn’t give to another person, but it’s not that easy. Sometimes, you want to shout it from the rooftops, but you literally can’t.

2. They hate being emotional in front of others

People with a vulnerable soul, but tough exterior don’t what to express their emotional state in front of others. They perceive their strong emotions as weakness. So, whenever they are around people, their guard is always up.

They try to conceal their emotions, hide away their pain, even their happiness out of fear that other people might do them wrong. It sounds inconsiderate, but these people often avoid manifestation of love when they’re in public. 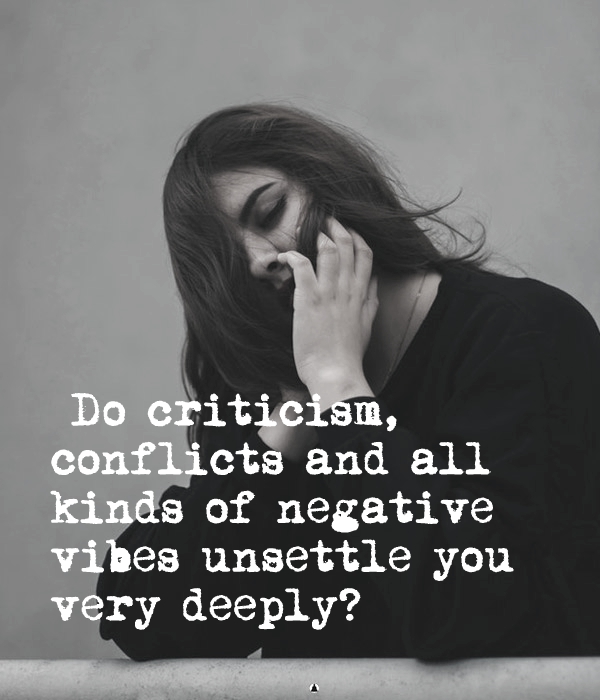 3. Other perceive them as heartless

Since they rarely show their emotions, others usually perceive them as heartless and insensitive human beings. People who barely know them are often quick to make a judgment based on their appearance, not on what’s really inside their hearts.

Little do they know, the hardest shell usually hides the most beautiful, shiny pearl.

4. But, in fact, they are really vulnerable, except no one really knows that.

The sad reality is the fact that most of us judge “the book by its cover”. They cannot help it. It’s all they really know. They see a reserved, frigid and guarded man and they immediately label him as unfriendly.

Rare are those who understand what these people go through. Most of them wouldn’t understand what is like to be frustrated and silently drowning in an ocean of complex emotions and perplexing thoughts.

The truth is, the people who are the hardest to love are the ones who need it the most.

5. They don’t like to talk about their feelings to other people

This kind of conversations require them to undress their soul naked, reveal their deepest fears and innermost thoughts. They would rather avoid this and bottle those things up than open up and get hurt.