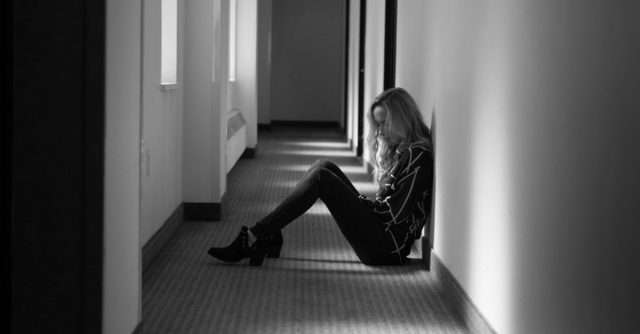 We all trust what’s going on in our brain. And after all, if you can’t trust your own thoughts, what else can you trust? Well, let me tell you that sometimes you have to second guess what your brain is telling you.

I know it doesn’t sound real, but there are occasions when your brain is lying to you. It convinces you that something is true, when in fact, it isn’t. These inaccurate thoughts are known as cognitive distortions. They’re exaggerated thoughts that distort your perception of reality and trigger irrational anxiety in your life. They usually reinforce negative emotions and they can make you feel bad about yourself.

Cognitive distortions are habitual and many of them appear automatically. That’s why it can be hard to recognize them. Undoubtedly, they can have a great negative impact on your mental and emotional health. So, in order for you to avoid feeling irrational anxiety and stress, you need to be able to identify the cognitive distortions that may already be distorting your perception of reality.

1. Believing everything you feel is true.

This cognitive distortion means that you have difficulties separating reality from how you feel about it. You tend to believe that every emotion you feel has its own cause. For example, if someone makes you feel happy and content when you’re around them, you conclude you like them.

You need to know that feelings are not always a reflection of reality. They can stem from fears or past beliefs and failures. Not being able to make a clear distinction between these two can cause you to often make the wrong choices and decisions.

This is what happens when you fear that if you become too happy and satisfied with your life, everything will fall apart. Phrases, such as “Everything was all right until…” often cause you to think that the worst will hit you. But, of course, this is just an irrational fear.

It’s normal to believe that everything is great when you don’t see any threat that could change this. But, even if it does, that’s not the worst thing that could happen to you. Many people lose track of their lives but show willingness and courage to overcome their problems and move forward. 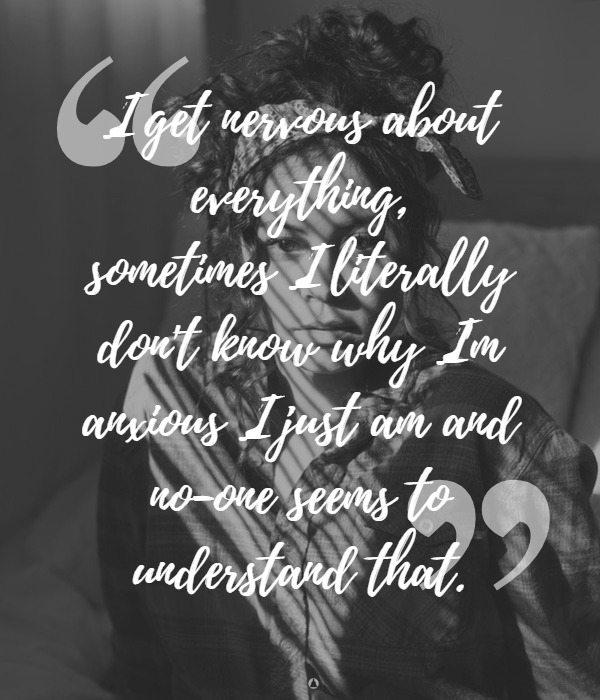 You’re so used to your habits, behaviors, and way of thinking that you believe you’re unchangeable. The most common reason behind this cognitive distortion is the fear of leaving your comfort zone and accommodating to new things.

This happens when you think that the most intense and negative feelings you experience are the most real. You also tend to believe that the worst outcome is the most likely in any given situation. For example, if you fail an exam, you immediately think that you’ll fail the entire course. Expecting disaster to strike, no matter what, can keep you from seeing things for what they really are.

This happens when you make assumptions about both people and things based on your own experiences. For example, instead of saying that you made a mistake, you immediately label yourself as a looser.

This happens when you lack confidence in your decision-making abilities, so you rely on mysterious forces to make a decision for you. You look for “signs” which could tell you whether you should make one choice or another because you believe one will benefit you and the other will bring you bad results. 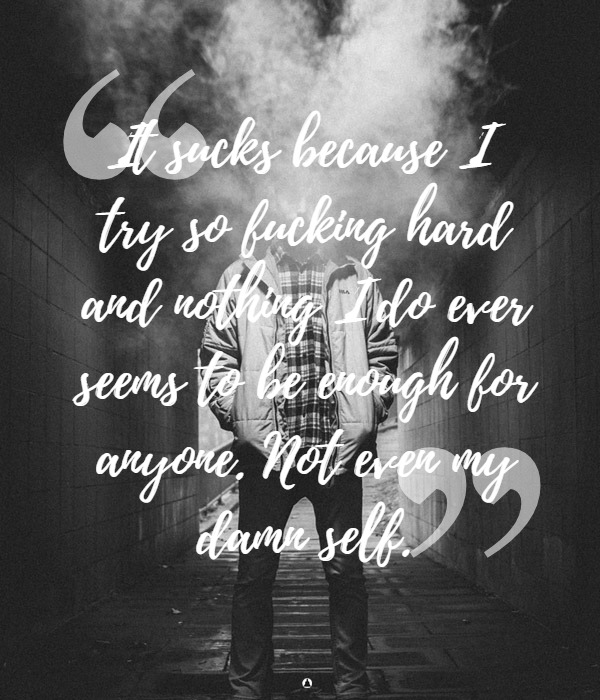 If you engage on fortune telling, then this cognitive distortion comes naturally to you. You strongly believe that you “simply know” what others think of you.

However, you should be aware that what you believe others think of you, in most cases, it’s what you think of yourself.

8. Believing in an absolutely just world.

Having this cognitive distortion means you believe that if someone experiences hardship, that’s automatically their fault. For example, you tend to believe that rich people deserve to be rich because they’ve worked hard to achieve their wealth, or people who are sick should have taken better care of their health.

9. Believing your abilities and failures are more justifiable than those of other people.

10. Having more confidence in your feelings than in what’s happening in reality.

You form your perception of people and things surrounding you by the way you feel about them. For example, you may deduce that someone is a “jealous person” because you simply feel that way about them. Allowing your feelings to affect your perceptions of others can prevent you from seeing their qualities and cause you to characterize them by their negative traits.

There’s a huge difference between really having problems and wanting to have problems. If you have this cognitive distortion, then you can relate to the latter. You tend to believe that if you have problems and share them with other people, this will make you appear more likable and you’ll earn their love. But, the truth is, things never function like this in reality.