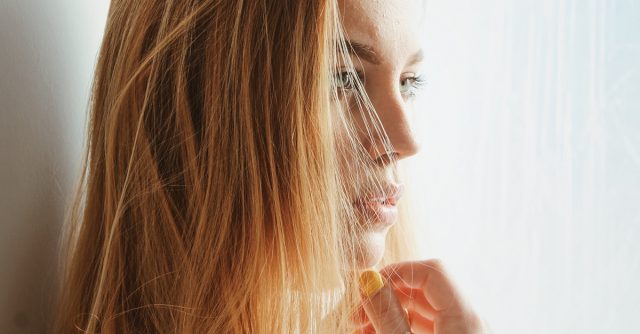 Empaths are born to be emotional and thought detectives. They can sense the hidden mental processes that people experience and they can discern between the different emotions they’re feeling.

And when it comes to inauthentic people, empaths are very much able to sense their insecurity and their false motives, and this makes them want to simply walk away. If there is one thing empaths can’t stand, it’s fake people.

So, they either choose to keep the conversation to a minimum or simply find an excuse to get away from that person. So, what types of fake people irritate empaths the most? Here are the top 6.

1. People who cover up their insecurities with a tough attitude

Not only do these people show an awkwardly inaccurate picture of themselves, but their insecurities and their inner self-judging are too intense for the empath. And empaths aren’t really these people’s cup of tea either. If there’s one thing that these people avoid, it’s people who can read them on the inside.

Being able to sense people’s intentions, empaths can’t stand a minute around those who like to burst out for the sake of attention. Not only do they sense their lowered self-esteem, but they utterly detest faked reactions and emotions.

3. Spineless people who’d do everything to be among the ‘cool’ crowd

While empaths don’t really prefer connecting with the ‘cool’ and the ‘elite,’ they prefer even less to be around people who will go against their self to be with these people. This extreme self-humiliation and degrading ‘adaptation’ make empaths feel repelled.

It’s just natural that we all have our own way of perceiving things and that we should love ourselves enough to let our true nature shine through. However, there are those who feel lost in this and who would rather be someone else just to fit in. It’s not that empaths detest these people, but the fact that they’re trying to lead a fake life turns the empath off and makes them want to walk away.

You can’t lie to an empath simply because even if you can fake intonations, words, and sentences, you can’t fake your inner emotions. And if an empath hates something the most, it’s hypocrisy. Sensing the fact that you’re not really so much into them as you like to present it is something an empath will feel instantly repelled by.

6. People who resort to false flattery

Closely related to hypocrisy, false flattery is usually done by those who want to be liked. Everyone likes a little flattery, but the fact that they don’t think the things they say makes them absolutely disgusting in the eyes of an empath. The empath senses the intentions that lie behind the vainly-uttered compliments and knows what the other person is aiming at.

Empaths believe firmly in the power of being oneself and they are strongly convinced that you should be liked for who you are. And it’s true – there will always be people who will like you for who you are, just as there will always be people who won’t. And being a twisted form of yourself is something that won’t look appealing to an empath at all.