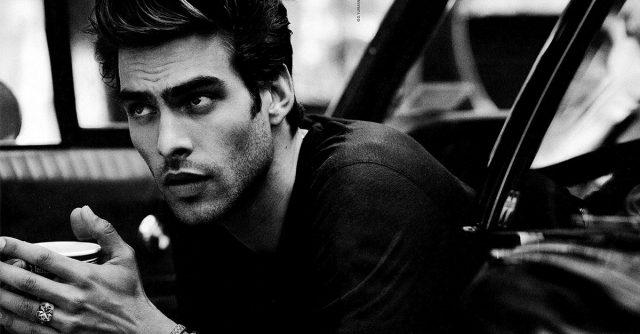 You simply can’t do anything to avoid these people.

Whether it was a wrong choice of a friend, a terrible mistake of picking a self-absorbed partner, a vile colleague at work, a toxic parent, we’ve all dealt with the consequences of escaping the claws of mental abuse.

But, if there’s anyone among us who is still considered a virgin on this topic, I truly hope you never come across this kind of person. If you do, here are 5 things you should absolutely never, ever expect from a self-absorbed, narcissistic person:

Oh, don’t you expect any kindness from these people, because you’ll be incredibly disappointed. A person who isn’t capable of giving a damn about anyone else besides themselves, won’t ask you “Are you fine?” They won’t show compassion, nor love for you. They have no interest in things that don’t concern them.

Don’t be mistaken to believe in their sudden acts of kindness. They will only be nice to you if there’s something else they can get in return.

2. DON’T MAKE THE MISTAKE TO EXPECT THEM TO LISTEN TO YOU

It’s simple. They don’t care. They don’t believe there’s anything or anyone more valuable than themselves. So, even if they’re pretending to listen, be sure that there’s nothing inside their heart. No compassion, no sorrow, no remorse. Nothing.

What narcissist sees in people is only an easy way to get their wildest dreams fulfilled. At all costs. 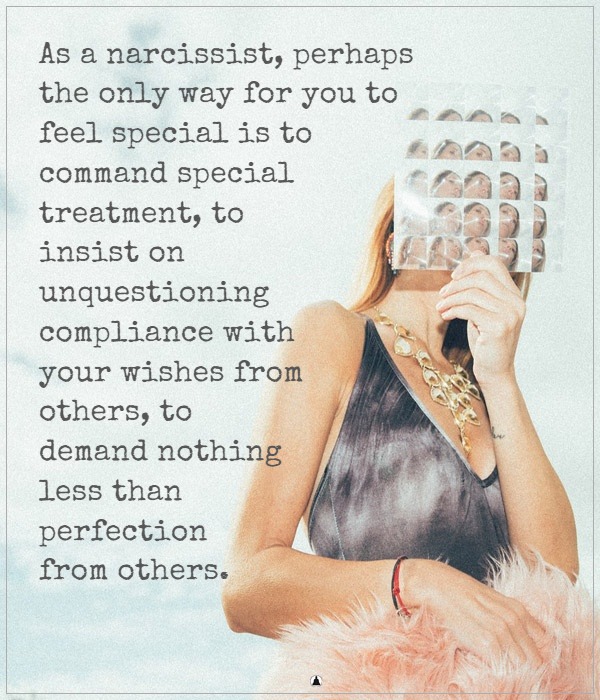 3. DON’T EXPECT THEM TO GIVE YOU ANYTHING FOR FREE

They may be quiet now, but there will come a time when they’ll appear out of nowhere forcing you to return the favor or deal with the terrible consequences of ignoring their will.

Making pacts with a narcissist is signing a deal with the devil. They never forgive, and they never forget. Keep that in mind.

4. NEVER EVER EXPECT AN APOLOGY

I think it is safe to assume that the only thing the narcissist ever does is damage. And so, the very few of us, the “virgins” would make the mistake to even consider that these people are actually humane and know how to apologize.

But, the brutal reality is different. Narcissists never acknowledge their own mistakes. They are so infatuated with themselves that they actually believe they are pure and innocent, godly creatures who are entitled to everything.

A narcissist paints a picture of themselves as being the victim or innocent in all aspects. Their mission is to avoid guilt, at any cost.

They will never give you a sincere and heartfelt “I’m sorry” and they’ll never say, “Thank you”.

No matter how time, energy and effort you put, they are simply incapable of taking the attention off of them. The only things they’ll bother noticing are the imperfections.

It doesn’t matter how much you do for them, because it will never be enough. They will never stop wanting more.

The very few things you won’t be powerful enough to get them will be their only excuse for mistreating and abusing you.