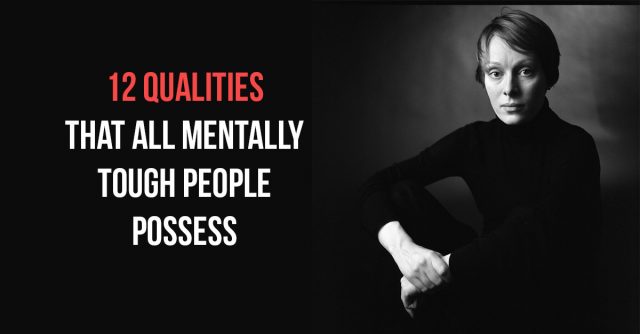 Emotional and mental toughness is a discipline and a personal choice. It is not something that only the luckiest among us possess. It is a skill that requires practice and a strong willpower.

I know that it can be hard sometimes and that we can all sometimes reach a critical point when our strength gets tested. This might be a toxic relationship, financial troubles, or a dead-end job.

Whatever the case is, you have to remain strong and keep your mental sanity intact. You have to take action and be like a chameleon that rises again stronger than ever after every obstacle. It is a gift that only the mentally toughest people possess.

Here are 12 traits and strategies of all emotionally and mentally tough people.

Mentally strong people know that people who think they can and people who think they can’t are both right. They understand that a person’s attitude and their mentality is the most powerful tool when it comes to their ability to succeed. Moreover, their confidence is inspiring because it is real, it is not a fake confidence that many people use to mask their insecurities.

Mentally tough people are flexible in different environments. They realize that in order to achieve true happiness and success they must overcome the fear of change. They are always ready to embrace new challenges that come their way. They embrace changes with open arms and happy faces.

All mentally tough people embrace the fact that the road to success is paved with many failures. They know very well that mistakes inevitably happen and sometimes there is nothing that they could do, but they also know that the mistakes are revealing signs that they are on the wrong path and that they need to change something. 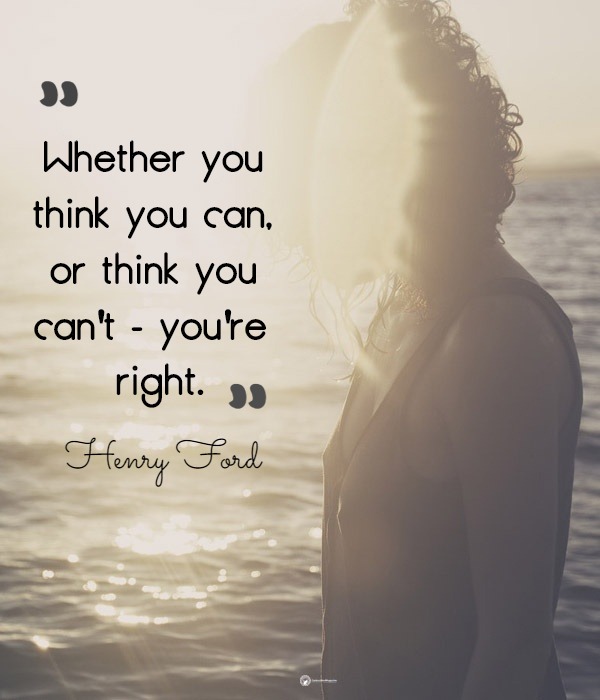 4. … YET THEY DON’T DWELL ON MISTAKES

Mentally strong people know that their emotional state is determined by the focus of their attention. They understand very well that if they fixate only on the problems and the negative things, they will create negative emotions which will destroy their performance and hinder their abilities. Contrary, positive emotions create productivity and improve performance and efficiency.

5. THEY ARE EMOTIONALLY INTELLIGENT

You cannot be mentally tough if you are not emotionally intelligent. These 2 things go hand in hand. Mentally tough people have also very high EQ skills, so they have an extraordinary ability to deal with their emotions and turn their negative emotions into something productive.

Mentally strong people understand the importance of saying ‘no’. They know that saying ‘no’ is healthy and they always make their ‘no’ clear. They don’t say phrases like “I don’t know”, or “I don’t think that I can.” They confidently say ‘no’ because they know that being honest and real about their abilities and commitments is a quality of the truly confident and strong people.

Mentally tough people keep toxic people at arm’s length because they know how frustrating and energy-draining it is having to deal with them. And whenever they need to face them, they do it rationally and keep their feelings in check. They don’t let toxic people bring them down. 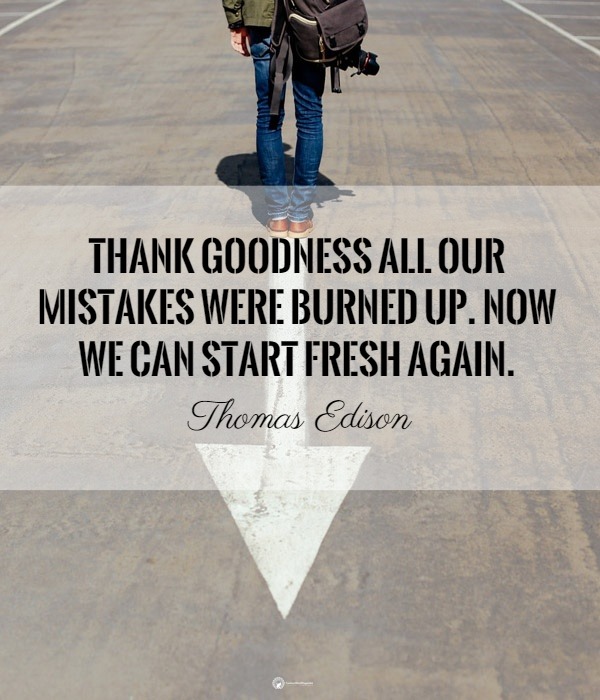 One study from the Eastern Ontario Research Institute discovered that people who exercise twice a week feel more athletically, intellectually, and socially competent. Also, they have a positive body image and an improved self-esteem. The more confident a person is, the tougher they are mentally.

9. THEY GET ENOUGH SLEEP

Sleep is an important factor when it comes to increasing your mental strength. Because when you sleep, your brain removes all the toxic neural activity that is a by-product of your brain’s activity when you are awake. Unfortunately, when you don’t get enough sleep, the toxic neural patterns that stay in your brain can impair your thinking ability and your performance.

10. THEY KNOW THAT FEAR IS THE MAIN SOURCE OF REGRET

11. THEY ARE RELENTLESSLY POSITIVE

If you watch the news you’ll see that the world has become an endless cycle of violence, wars, fragile economies and environmental disasters. It is easy to get frightened and pessimistic about your future. But, mentally strong people don’t worry about things that are not in their control. They rarely watch the news because their focus is only on things that are within their power.

12. … AND WON’T LET ANYONE LIMIT THEIR HAPPINESS

Mentally tough people don’t bother with other people’s opinions. They don’t let others take away their joy and happiness. They are innately satisfied with their life and are the only masters of their happiness.