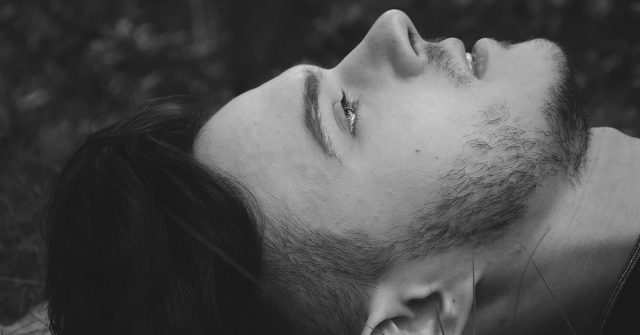 Luckily, in most cases, it is really easy to recognize their real face.

If you are looking for a definition for selfishness, according to F. Diane Barth L.C.S.W. in Psychology Today, there are two defining characteristics of selfishness.

The first is having no regard for the needs or feelings of others and the second is being concerned excessively or exclusively with oneself.

In a nutshell, selfish people believe that the whole world orbits around them.

Here are 10 behaviors selfish individuals usually exhibit and how to deal with them:

1. They don’t care about other people’s feelings. Selfish individuals are uncaring and neglectful of other people’s emotions. They don’t really give a damn what goes on in your life and how you feel right now. The only thing that really matters to these people is their own life.

2. They are great manipulators. Selfish people don’t question themselves if they are the problem. In their minds, they are always right. Their opinions are the only ones that really matter. 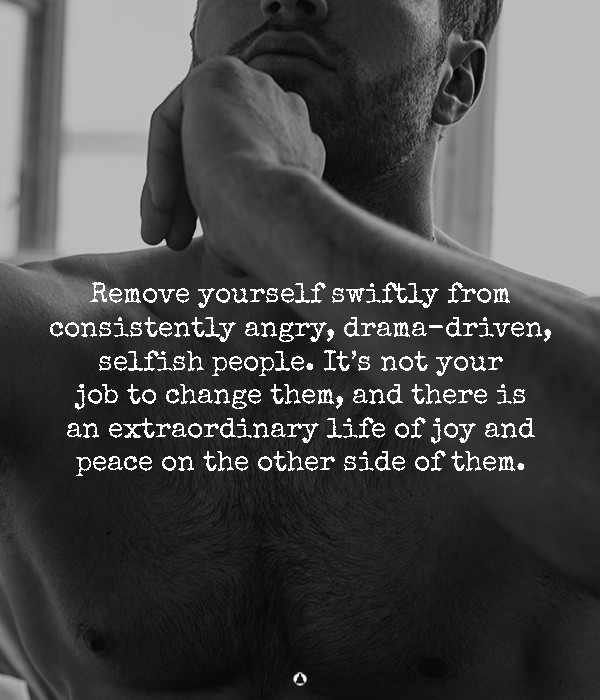 4. They take advantage of people. They have hidden intentions and they are always looking to get something out of you for their own benefit. Selfish people scheme against other people and take advantage of a kind and naïve individuals.

5. They don’t know what sharing or giving means. Selfish people don’t do charity. They don’t care about helping or being unconditionally there for someone. If they do something for you, know that they are doing it because they expect something from you.

6. They walk all over people just to get what they want. When it comes to their dreams and their goals, they would destroy everyone standing their way. Selfish people don’t really care about other people’s feelings.

7. They are the most narcissistic human beings alive and they do not accept criticism. Their egos are simply too big to realize that constructive criticism is for their own good. Selfish people must always be right. They cannot imagine having their twisted moral values questioned.  It is very difficult for them to realize that most of the time they are wrong.

8. They do not show emotions or vulnerability. Selfish individuals are afraid to show weakness. They are afraid that the might be defeated by others.

9. They are convinced that they are entitled to everything. Selfish people believe that they deserve everything without having to work for it.

10. They don’t listen to people who have different opinions from them. They don’t respect other people’s ideas. If something doesn’t agree with their way of thinking and their value system, they avoid it. Selfish people are convinced that their opinions are the only one that matter.