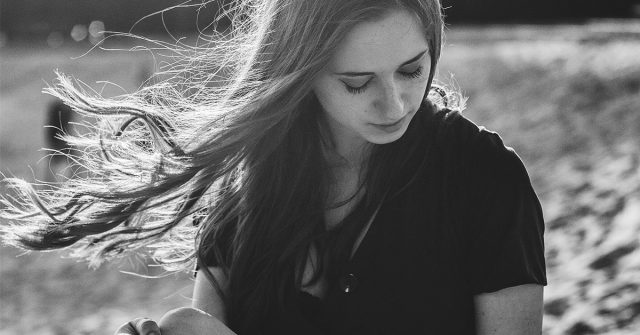 She went through her worst version of hell. She suffered.

Her heart was begging to be noticed, and her soul was screaming that she cannot take it anymore, but you never ever bothered to think that your actions might be just the thing that slowly suffocated her. She tried to reach out to you, but you were never there.

So, she stayed quiet, hoping that someday, something inside of you will change and you’ll see the real her. But, that didn’t last long.

And that is why she abandoned you.

It was your choice that made her give up on you and leave for good. It was your indifference that robbed her of her energy and made her too weak to move on. And it was your selfishness that forced her to learn the bitter truth about people. 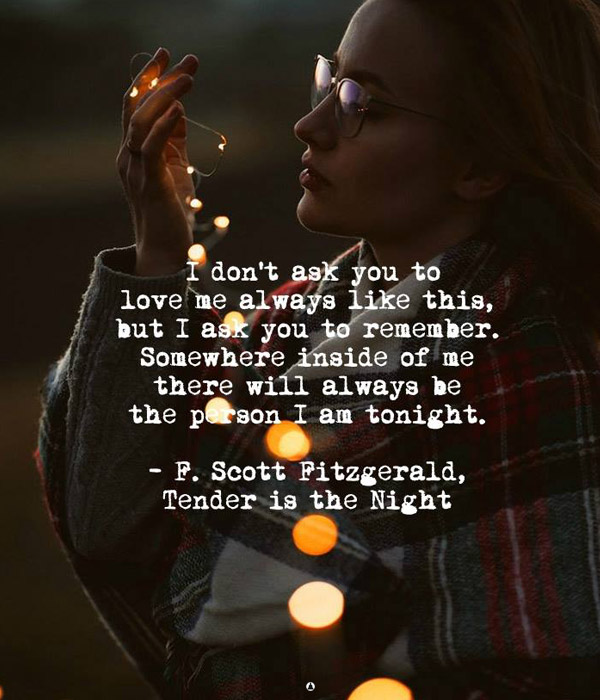 She gave up because you couldn’t factor her into your life in any way. Because you weren’t there when she needed you the most. You never had time for her. You never even tried to find time for her. She always got out of her way to see you, but you were just too busy focusing on yourself.

She left because you broke her trust. You betrayed her. She put her faith in you, she saw something special in you and she was convinced that you are the only person for her. But, you… You ignored every desperate scream she made thinking that she will always be there beside you.

She gave up because you broke her. She fell in love with a completely different person than the one you are now. She hoped to find happiness with you. She hoped that you are the one who could love her from the very bottom of your heart. But, she was wrong.

She gave up because you gave up on her. She would have given you more than you can imagine. If you had only opened your heart and let her love you, everything would have been different now.

You made a mistake. You thought she would always wait for you to come around. You figured she has nothing and no one else to turn to but you. You took her for granted and now you’re regretting your actions.

But, right now… it is too little too late, my friend.

You made your bed. So, please go lie in it.