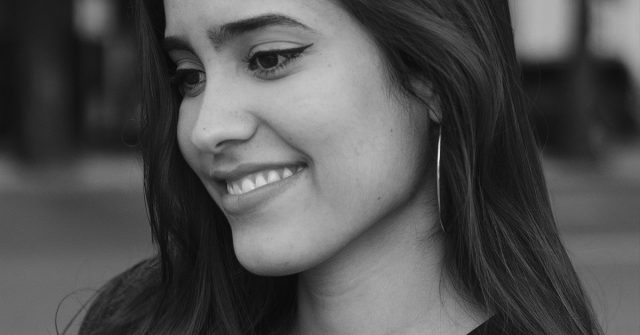 Empaths are one of the most wonderful and amazing people. Everyone should have an empath in their life to make it more meaningful and special. Empaths are considered the healers of the society. They are able to put themselves into other people’s shoes and feel their pain as their own. That’s what makes their heart so special and pure.

However, while having a partner who is an empath is one of the most beautiful things that can occur to a human being, at times it will be a great challenge for some men to be in a relationship with them.

Why? Because empaths are very straightforward and sincere. They don’t play games. They don’t date around. They don’t test the waters. When it comes to relationships, they are all in.

Here are 11 reasons why it is hard for female empaths to find the right man.

1. They Know What They Want

They don’t look for a one-night stand. They don’t want a fling. They know what they want, and it is a stable and committed relationship based on mutual love and trust. That’s why they’ll cut anyone who is not serious about them from the start.

Wishy-washy men don’t stand a chance with these women. Female empaths value reliability in people more than anything because they are very stable and secure themselves, and they want someone stable like them. They immediately lose interest in a flaky person who cancels dates, shows up late, or ignores their calls. 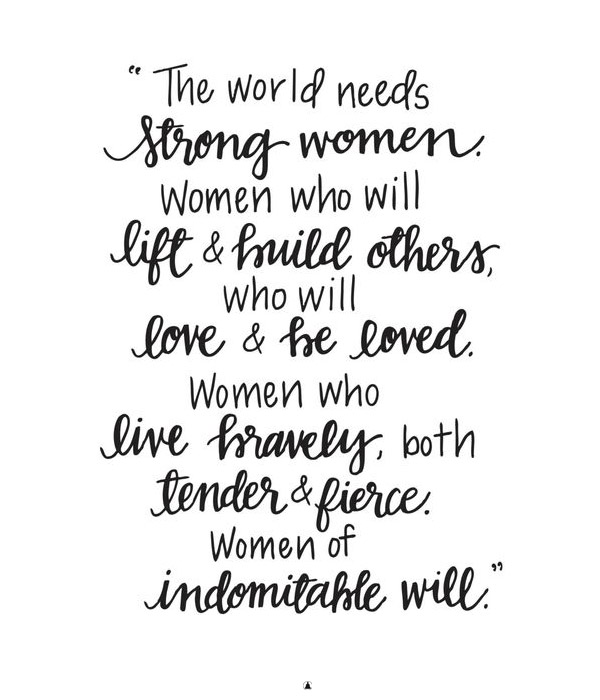 Empaths are souls who form meaningful and deep bonds with others. They are not interested in ordinary things because they are not superficial. They value intensity, depth, and character. And this intense nature that they have is sometimes too much for the other person.

4. They Need Their Freedom

No one likes to feel like they are in a prison. Especially the empathic woman. When she senses that her partner is trying to put her in a cage and restrict her in some way or form, she will walk away from him without a single thought.

5. They Are Too Sincere

You can’t expect an empath to lie and sugar-coat things. Empaths are one of the most sincere and honest people out there and they will always tell you the truth regardless of whether you want to hear it or not. That’s why most people can’t stand being around empaths because they can’t stand hearing the truth all the time.

6. They Are Often Misunderstood

Most people fail to understand what it’s like to be in a relationship with a female empath until they get into one. She is a beautiful mystery and more complex than anyone they’ve met. That’s why they will always feel like she is hiding something from them and they’ll never know where they stand with her. 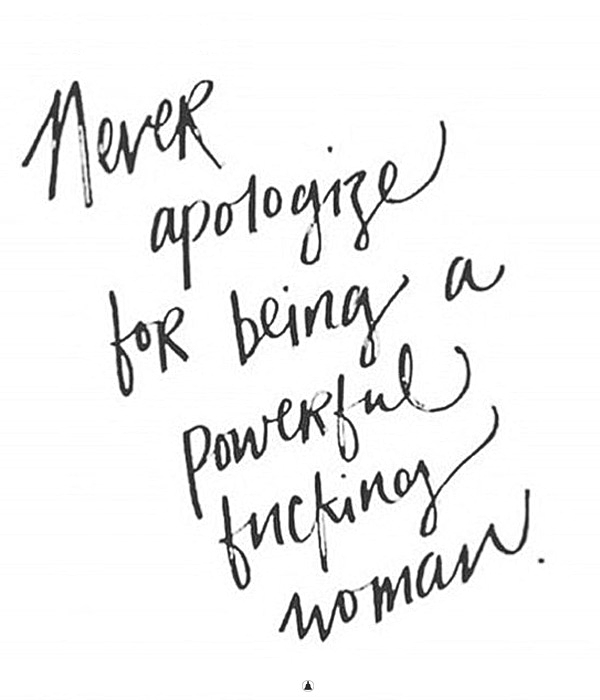 7. They Don’t Do Short-Term Relationships

Their motto is – all or nothing. These women don’t engage in short-term relationships and casual dating. She would rather stay single than wait for someone to get ready to be in a relationship with her.

8. They Need To Be Emotionally Satisfied

They cannot be fulfilled in a relationship if they are not satisfied both physically and emotionally. They can’t have only the physical aspect of the relationship without the emotional and vice versa. They need it both to be completely satisfied and happy.

9. They Take Everything Personally

Even the smallest things can offend and hurt empathetic women. That’s because emotions run high in them and they have a very sensitive nature. However, they don’t hold grudges. They are not resentful, and they are quick to forgive and forget when someone offers them an apology. It’s that not many people can admit their mistakes and apologize.

10. They Ask A Lot Of Questions

Female empaths want to be clear about anything and that’s why they tend to ask a lot of question to make sure they are on the right track. And many people don’t want to be asked many questions, especially if they hide something.

There is no love that is more intense and deeper than the love of an empathetic woman. She loves hard and gives her all in a relationship and expects her efforts to be reciprocated which can be a hard pill to swallow for some men.

Being loved by an empathic woman is the most beautiful thing that can happen to anyone because she will show them the meaning of true love and loyalty.

Sadly, most men are not prepared to experience this kind of love and they realize what they had when it’s too late.