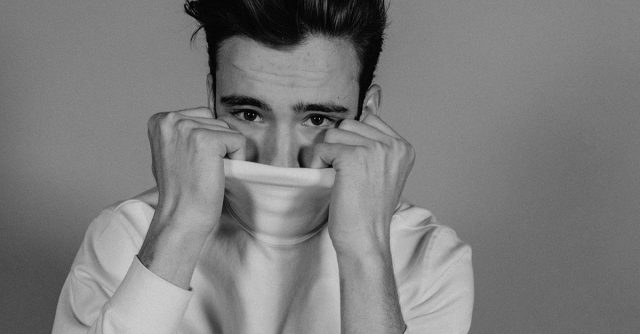 The definition of a sexless relationship or sexless marriage varies from no sex in the past 6 months or year to sex ten or fewer times a year. And according to one study, about 15% of the marriages are sexless.

I found myself once in a sexless relationship.

I was ashamed of admitting this publicly because in our patriarchal society I was the one who was beginning for sex my sexually uninterested partner. And it was driving me crazy.

And there will be times when one partner will be temporarily disinterested because libido ebbs and flows during various circumstances. However, the problems arise when there is a mismatch in the sexual desire among the partners.

When I look back on my sexless relationship, I realized that the frequency of sex dropped off all of a sudden. And I was telling myself that it is just a phase, that it will get better because as many of us (falsely) believe – men have higher libidos in general.

So, I got disappointed when all my attempts to rekindle the spark between as in the bedroom (from sleeping naked to scheduling a sex night) fell through. Eventually, I realized that sympathy sex was not working for me. I finally admitted to myself that we were not sexually matched, and this was not something that he wanted to address and work on it.

Libido can be affected by many things, including medication, health, stress, depression, pornography, previous sexual traumas, relationship dissatisfaction, or pain with sex.

It can be for many reasons, but if you are a woman who is going through this, I want you to know that you are not alone. And if you really love your partner and you want to work on things, you should speak up sooner and try to work things out with your partner. Don’t wait to pass months or years because you may start resenting each other.

Relationships and sexuality are complex things. And you can’t expect something to change in your relationship if you refuse to talk about it.

Our society is also built on the premise that men want sex all the time, so many men are actually ashamed to admit they have a low libido. And a low libido doesn’t make them a broken person. The dangerous thing, after all, are the lies that we are constantly telling ourselves. And that needs to stop.