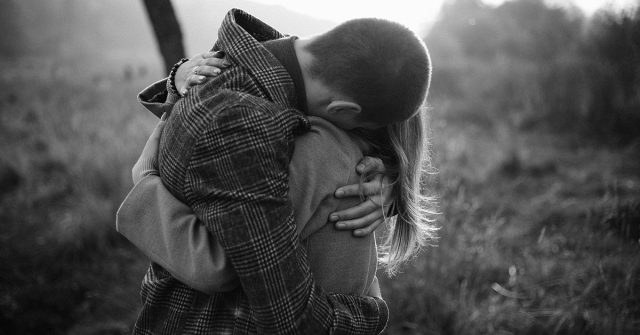 Strong women are like snowdrops. They are wild, resilient flowers that bloom in winter. They are the definition of strength, hope, and courage.

They’ve been hurt, wounded, disappointed many times in life, but they’ve never given up. Each time they were pushed down in the gutter, they found a way to get back on their feet.

And you know why? Because their entire lives, they’ve relied only on themselves. These brave, resilient and beautiful women have learned what it’s like to take care of themselves from a very young age.

So, when it comes to love, they don’t search for their happiness in relationships. They don’t need a man to be fulfilled. That’s why they have a very different approach to romance.

Here’s everything you should know about them:

1. THEY DON’T NEED A RELATIONSHIP TO BE FULFILLED

Confident and strong individuals don’t need someone to save them. They’ve been doing it their entire lives and they do it perfectly.

So, when it comes to love relationships, they don’t need the hero on a white horse to come and sweep them off their feet. They don’t perceive relationships as a way to be fulfilled, because they already feel whole on their own.

2. THEY KNOW EXACTLY WHAT THEY WANT FROM LIFE

Talking about wanting, these tough ladies know exactly what they want from life. It’s all or nothing.

Because of this, they approach relationships seriously. They look for sincerity, vulnerability, and kindness in men. And they will never settle for less. Dysfunctional, dead-end relationships are a waste of time. 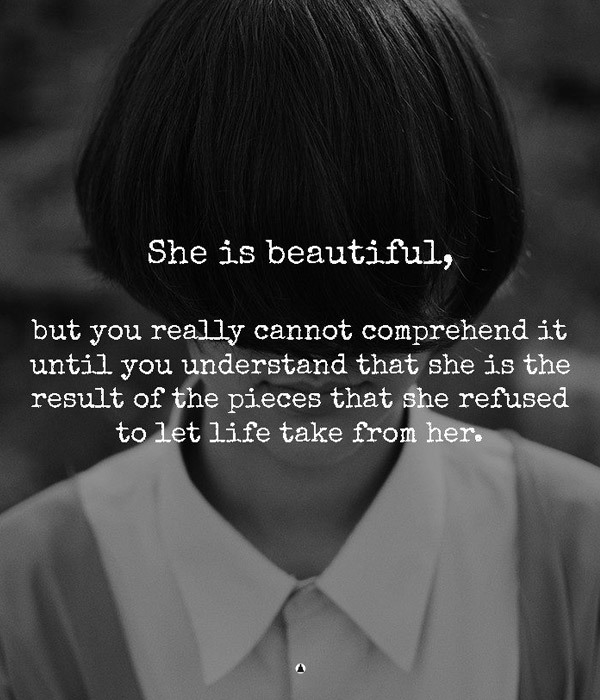 3. THEY CONSIDER THEIR PARTNERS AS EQUAL

A relationship is only good when the people in it are equals, teammates. So, that is why these women will never settle for anything less than a person who is an equal partner, and their unconditional support.

4. THEY HAVE A PERFECT WAY OF HANDLING THEIR EMOTIONS

They are emotionally mature individuals who know exactly how to cope with their emotions. That doesn’t mean hiding their emotions, but controlling them in a certain healthy manner.

So, in a relationship, a strong lady will always choose to clear the air through a reasonable compromise. She will say everything she needs to say, but it will be dealt with respect and grace.

5. THEY ARE NOT AFRAID TO STAND THEIR GROUND

As I said, strong women will never be afraid to defend their own beliefs and speak up for themselves. In fact, they would rather mention something that bothers them, instead of bottling their feelings. Because communication is the most important part of their lives.

If something isn’t quite right in the relationship, she’ll always try to talk openly and come to an agreement before everything falls apart.

6.THEY DON’T GET JEALOUS FOR NOTHING

They won’t go crazy over a little misunderstanding; however, you should know that trust is something these women value the most.

It will take a long time until you earn their trust, but if you somehow manage to fail and lose it, you are never going back there.

When a strong woman trusts you, she’ll never worry or panic when you go out on your own. If she gave you her trust, it’s because she thinks you’re worthy of it.

Just make sure you don’t betray it. 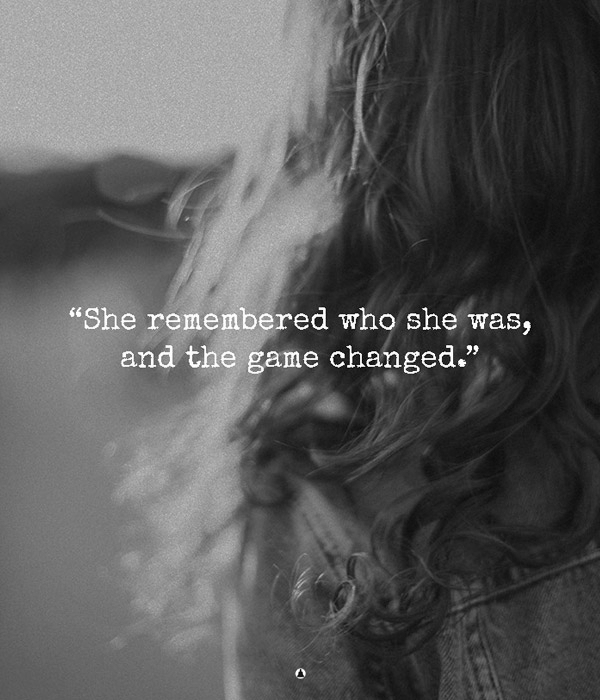 7. THEY CHASE THEIR OWN DREAMS AND WORK ON THEIR OWN GOALS

Last but not least, a strong woman will go on after her dreams regardless of her relationship status. No man, nor woman will ever stop her from achieving greatness.

She doesn’t need you to bring home the bread, because that’s what she’s been doing her entire life. Everything she wants is an equal, compatible, ambitious human being with a passion for life.

She wants someone who’ll inspire her to grow and move forward, not a man who’ll cut her wings and leave her bleeding.