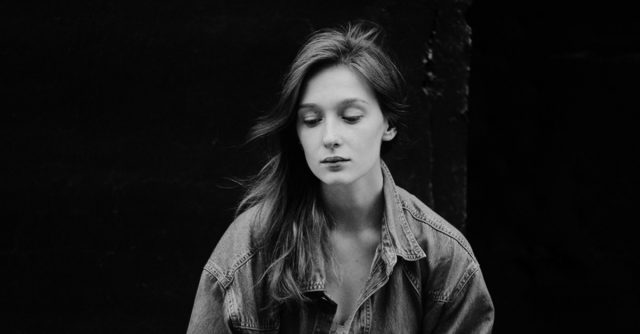 I learned how to speak my truth. I learned that when my feelings for him were so strong that I had to tell my best friend about. Then, she advised to tell him. And I did. I felt an incredible relief after that. Sadly, he didn’t feel the same. But, that experience has taught me to express my feelings and not let them bottle up inside me. And that’s important.

I learned to recognize the red flags early on. Because they are there, you know. The thing was, I was too much blinded (and in love) to see them. After all, my feelings were not reciprocated. That should have been the major red flag. It was a red flag, but I chose to ignore it because I was not ready to face the cold harsh truth and give up on my hopes for him. Now I know better.

I learned to stop wasting my time. My time is too precious to be spent on someone who couldn’t care less about me. I no longer waste my time or energy on people who don’t love me back. I am being very careful with my emotions now. I guard them selfishly for the right person when he comes along.

I learned to expect the unexpected. I learned the hard way that things I thought would never happen – happened. It was never my intention to fall in love with someone who didn’t feel the same about me. But it happened. Also, I never thought that I would end up begging someone for their attention and love. But I did. I lost my dignity, but I learned my lesson.

I learned that I can get past it. And I did. Did I get angry? Yes. Did I cry? Of course. But I managed to overcome it. The pain has passed with time. And now I know what I want and what I expect from a relationship.

And I will never settle for less. Never again.